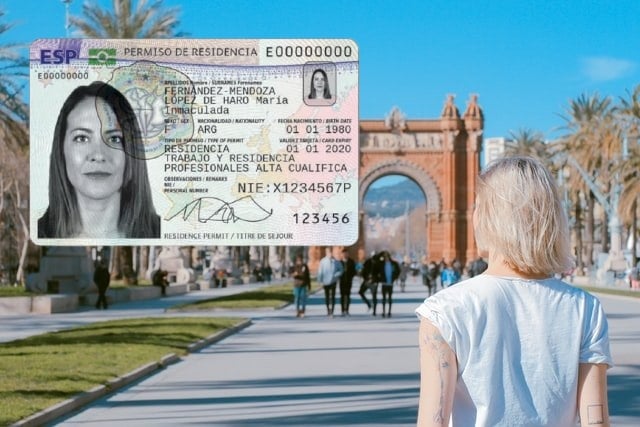 What should you consider before applying for residency in Spain? Photo: Hyosun Rosy/Unsplash

Spain is for many foreigners and proud Spaniards a country that oozes calidad de vida (quality of life).

In a 2019 HSBC Expat Explorer Survey the country ranked in fourth position globally as the best nation to move to for foreigners, only behind Switzerland, Canada and Singapore.

If you’re reading this you may be well aware of all the things Spain has going for it, as well as the great weather, beautiful nature, delicious food and plenty more.

But you may not have considered all the implications that come with committing to Spain as a resident.

To offer some insight into these residency matters, we spoke to Margaret Hauschild Rey, an immigration lawyer whose English-speaking law firm Bennet&Rey in Madrid specialises in everything from civil to property law for its international clientele.

“Many foreigners are unaware of the tax implications that come with spending long periods of time in Spain,” Hauschild Rey explains.

“Spanish authorities consider you to be a tax resident if you spend more than 180 days a year in the country.

“And it’s not just older people who are higher earners who have to be aware of this, young people who come to Spain to spend time with a partner don’t usually consider this.”

“Our advice is to speak to a fiscal adviser who is familiar with the tax systems of both Spain and the foreigner’s home country – whenever possible – if they want to get a full picture of how taxes and fiscal responsibilities compare.

“For example, there is a clause in Spain’s Civil Code which states that a third of someone’s inheritance must go to their family heirs (legítima) whereas in the UK this does not exist.”

You can’t spend too much time outside of Spain

“Foreigners who are thinking of becoming residents in Spain are sometimes unaware that they can’t spend more than 6 months outside of Spain in one year without losing their residency rights,” Hauschild Rey says.

Over the five-year validity period if the temporary residency card, the sum of these periods outside Spain can’t exceed one year.

When after five years of continuous residency in Spain you are issued a permanent residency card, the limit for the maximum continuous time spent outside of the EU (not just Spain) is 12 months.

For foreigners with a “family member of an EU citizen” card this absence period can be longer and there are also other extenuating circumstances such as pregnancy, study or serious family matters which can lead to more leniency for all residency cards.

“A lot of foreigners know that unless you have access to public healthcare through social security contributions, you’re going to have to get private medical insurance,” Hauschild Rey explains.

“What they haven’t always necessarily factored in before committing to residency in Spain is how difficult it can be to obtain private health cover that’s well-priced or even available, especially for seniors or those with pre-existing health conditions”. 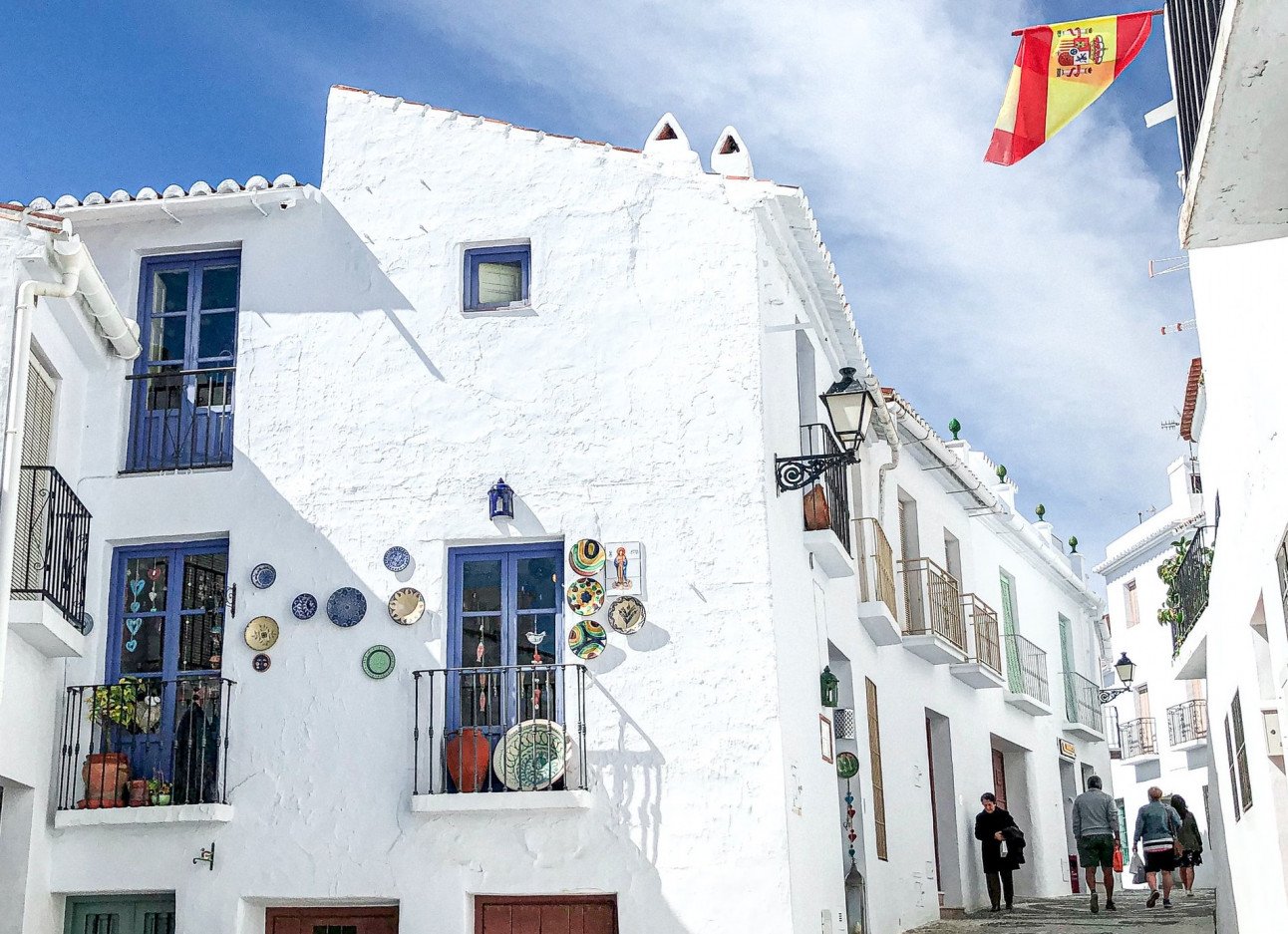 The town of Frigiliana near Málaga. Hyosun Rosy/Unsplash

“Foreigners from non-EU countries who haven’t come to Spain with a job and who don’t intend to work will have to prove they have sufficient income to take care of themselves and their dependants without being a burden to the state,” Hauschild Rey says.

“There isn’t an exact amount given by Spanish authorities but from my experience it’s upwards of €30,000, although the figure can vary. Obviously the more assets you can prove the better.

“After December 31st 2020, the financial requirements for British people choosing to become residents in Spain have become the same as they are for Americans, Russians, Chinese and any other non-EU national.

“Our advice to them back then was obviously to make the move to Spain and the residency application before the end of the transition period.”

Foreigners who have legally resided in Spain for ten years can apply for Spanish citizenship, aside from nationals of South American countries and other nations such as Portugal and the Philippines which have historical ties to Spain who can apply after two years.

“Before the coronavirus pandemic, the average processing time for citizenship applications was one and a half to two years, in some cases up to three years,” Hauschild Rey recalls.

That means that getting citizenship in Spain can take at least twice as long as it does for third-country nationals residing in other EU nations such as Belgium, the Netherlands and Germany.

“In the summer of 2019 we managed to process some citizenship applications much faster as there was extra staff employed by the government to help with the Sephardic Jews’ applications, but this is now coming to an end.

“Covid and Brexit are undoubtedly slowing things down.”

The lack of dual nationality

Dual nationality in Spain is only available to the countries with historical ties mentioned above.

That means that an American, Australian or British person would have to technically renounce their own nationality for Spanish citizenship, “in the eyes of the Spanish law” as Hauschild Rey explains.

“Although the foreigner’s country of origin may not require them to have to notify authorities of the obtainment of Spanish nationality or to have to renounce their original passport, from Spain’s legal point of view you cannot have two citizenships.

“So if Spanish authorities detect that you’re using a passport other than your Spanish one, they might get in touch.” 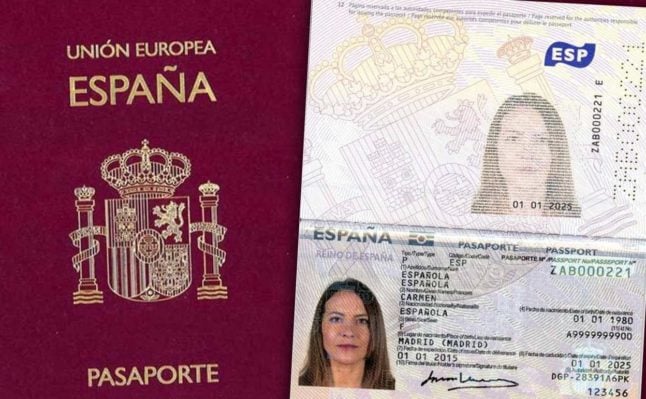 SPANISH CITIZENSHIP
How foreigners can get fast-track citizenship in Spain 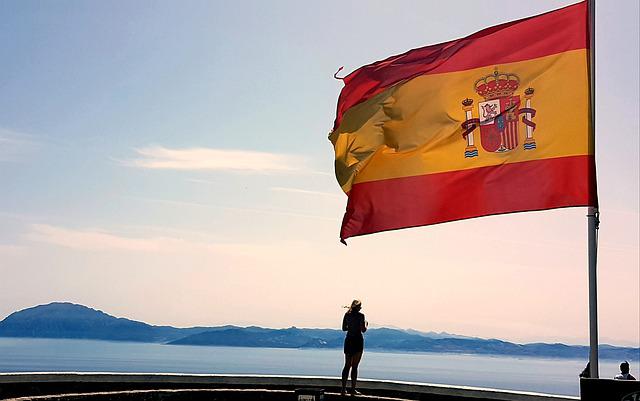 SPANISH CITIZENSHIP
How long are waiting times for the Spanish citizenship process?

The general rule is that if you want to apply for Spanish citizenship, you will have to reside legally in Spain without long absences for ten years.

There are other requirements to apply, including a Spanish language exam and a general knowledge test about Spain, as well as not having a criminal record.

Then there’s the long and arduous waiting time for your application to be processed.

Overall, it can end up taking 12 to 13 years for you to finally get your hands on a Spanish passport and ID.

That’s a very long wait for most people, especially if they want to consolidate their right to live in Spain now and in the future.

However, there are a number of cases in which the wait to get citizenship through residency can be up to four times shorter, even when factoring in the long processing times in Spain.

Being married to a Spanish national – one year to apply

You should obviously be getting married for love, but one of the fastest ways to get Spanish citizenship is by being married to a Spanish national. In this case, you will only be required to reside legally in Spain with your Spanish spouse (in the same home that is) for one year.

A common-law partnership isn’t accepted for this fast-track citizenship application, and again we must stress that ‘green card’ marriages just for the sake of getting nationality are not at all recommendable, as the citizenship application will include an interview in which you will be quizzed at length about your relationship.

A widow or widower can also claim Spanish nationality if their partner was Spanish and at the time of their passing they were still married.

Having the right nationality – two years to apply

None of us get to choose which nationality we initially have, but life’s circumstances may mean that you’re in a better position to apply for Spanish nationality faster.

There are a couple of other cases to mention – people with Sephardic Jewish ancestry can also apply for Spanish citizenship after two years. Refugees can also do so after five years of residency in Spain.

On a similar note to the section above, if you are married to a person from an Ibero-American country, Philippines, Andorra, Equatorial Guinea or Portugal, you will be able to apply for Spanish citizenship a year after they gained Spanish citizenship themselves. This again depends on both of you legally residing in Spain for the relevant time periods according to Spanish law.

Although you have to factor in that the Spanish citizenship application process takes between one and three years according to most sources (which means that before you apply you would have to wait for three to five years for your spouse to become a Spanish national) it still cuts the waiting period for most nationals by more than half.

Being born in Spain – one year to apply

If you were born in Spain to foreign parents, you can apply for Spanish nationality after one year of legal residency in Spain.

This can happen at any point in your life, so even if you were born in Spain but your parents then left to go back to their home country or elsewhere, you can move to Spain for a year as an adult and apply for Spanish nationality (you will still need to prove legal residency).

Generally speaking, a child that is born in Spain to foreign parents doesn’t automatically get Spanish citizenship, but there are 14 countries which don’t automatically give nationality to the children of their nationals who are born abroad.

These are Argentina, Brazil, Cape Verde, Colombia, Costa Rica, Cuba, Guinea-Bissau, Panama, Paraguay, Peru, Portugal, Sao Tome and Principe as well as Uruguay. If both parents are from one of these countries, Spain will automatically give nationality by presumption to the child in order for them to not be stateless.

Having Spanish blood ties – one year to apply

If one or both or your parents in Spanish, or one of your parents was born in Spain, you can apply for Spanish citizenship after one year of legal residency in Spain.

If one of your grandparents was Spanish, then their son or daughter (your father or mother) can apply for Spanish citizenship and pass it down to you.

The same rules apply to people adopted by those with Spanish nationality or close Spanish blood ties.

La Carta de Naturaleza, as it is called in Spanish, allows foreign nationals who have done something “exceptional” for Spain to become Spanish citizens immediately, with the waiting times that all other applicants have to endure also non-existent.

The naturalisation letter is controversial and considered unfair by those who have to wait over a decade to get Spanish citizenship, and with good reason. Take the latest example of truly fast-tracked Spanish citizenship: US basketball player Lorenzo Brown, who having never lived in Spain, was granted Spanish citizenship immediately just so he could play for the national team.

This fast-track Spanish citizenship option should not be considered unless you have friends in high places in the Spanish government, as it is awarded by Royal Decree by Spain’s Council of Ministers. 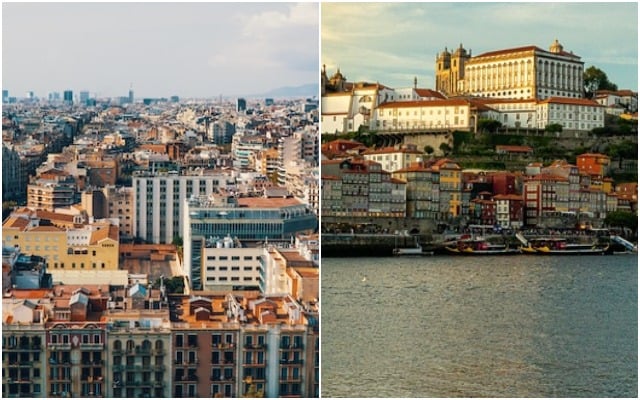 RESIDENCY PERMITS
Spain vs Portugal: Which Golden Visa is better for you?