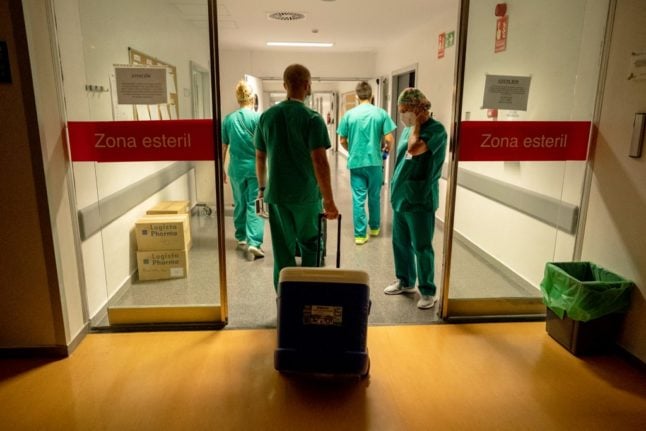 Many Spanish doctors, particularly those practicing in regions in the north of Spain like Catalonia, have gone to France for better pay and conditions. (Photo by JAVIER SORIANO / AFP)

The Spanish healthcare service is internationally renowned and regularly ranks in the top 10 in the world. But it’s not without its problems, and these are particularly concentrated in its workforce.

With ongoing doctors strikes in Madrid, new stoppages beginning in Cantabria this week, and reported walkouts planned in Navarre in the New Year, doctors in Spain have for years now complained that they are overworked, and their health centres understaffed.

These latest strikes are in protest about working conditions, including long hours, pay and, fundamentally, a lack of doctors in the system putting huge pressure on their workloads.

This combination of factors has in recent years led many Spanish doctors to leave the country.

In fact, in the last decade alone, almost Spanish 20,000 doctors have emigrated abroad.

Tens of thousands of doctors are also set to retire in the next decade in Spain meaning that there will be a shortfall of 9,000 médicos in the next five years, double that figure by 2035.

According to a number of medical publications, there isn’t a lack of medical graduates per se, but rather a scarcity of medical specialists and medics who have passed their MIR, the exam they need to pass to work for Spain’s public health system.

Around 600,000 children in Spain only have access to a GP rather than a paediatrician, as the country is lacking at least 1,300 specialists in child medicine.

Some regions don’t have enough oncologists, there are half the number of radiologists needed across the country, there aren’t enough pulmonologists, nephrologists, endocrinologists, ENTs, practically all the different types of medical specialists are in short supply.

The same applies with other health professions. The Spanish health system reportedly needs 120,000 nurses as well as thousands more public sector psychologists and psychiatrists to help solve the country’s mental health crisis (there are only 11 psychiatrists per 100,000 inhabitants).

READ MORE: Why Spain has become a nation of self-medicators

For the general public, this generally results in longer waiting times to see a medical specialist, sometimes several months.

Salaries in other European countries can be significantly higher than in Spain, and it is often the case that when a doctor finishes their training and qualifies, it can take a long time to find a permanent or stable position in a hospital.

In Spain, a newly qualified doctor’s basic salary is around €1,600 gross per month. As is the case in most professions, the salary rises with experience, but trade unions are warning that a significant proportion of Spain’s doctors are due to retire in the coming years.

The evidence points to Spain facing a severe shortage as many of this younger generation of doctors could continue the emigration trend and go abroad.

Many Spanish doctors, particularly those practicing in regions in the north of Spain like Catalonia, have gone to France for better pay and conditions, but swathes have also left for the United Kingdom. The International Medical Compensation Report 2021 found that American doctors are the best paid in the world, with an average annual salary of €273,000. As for European countries, the report found that the best paid doctors in Europe are German doctors, who make €158,000 a year on average.

There are many foreign trained doctors living in Spain who are not practicing even though they want to, as they are struggling to have their foreign qualifications recognised by the Spanish government through an unnecessarily laborious administrative process known as homologación.

Even though they could provide a quick solution to the lack of doctors in the country, they are forced to wait as Spain’s public administrations take two or three for their regulated qualifications to be processed, and then they have to wait for months to be able to sit the MIR public health exam.

READ MORE: ‘Homologación’: How Spain is ruining the careers of thousands of qualified foreigners

“They [the Spanish authorities] are not recognising the qualifications of specialist non-EU doctors,” Provenza added, suggesting that foreign-trained specialists who “cannot work as specialists in Spain or practice in general medicine, and in the best of scenarios, they are hired in private medicine…. All the authorities know it, [but] they turn a blind eye.”

The Venezuelan doctors, Provenza added, could even help alleviate some of the public service shortfalls in areas of the country known as ‘Empty Spain’ (España Vaciada) in rural communities in inland Spain.

“There are professionals willing to go to rural areas if they are offered decent conditions,” Provenza said.

“It is not a question of supplementing Spanish doctors here. There is no conflict of interest.” 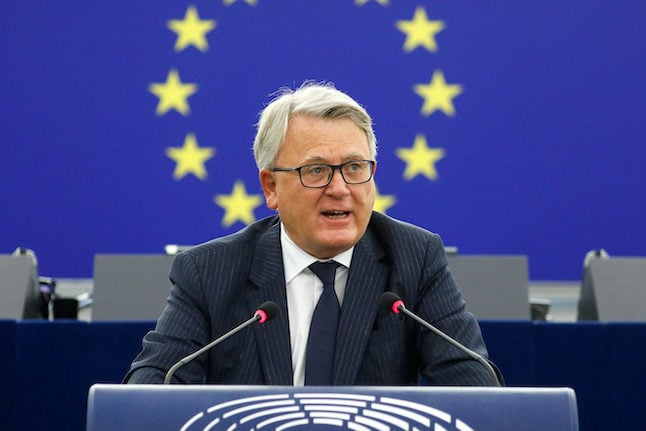 PARTNER CONTENT
What is a virtual phone number – and should you get one? 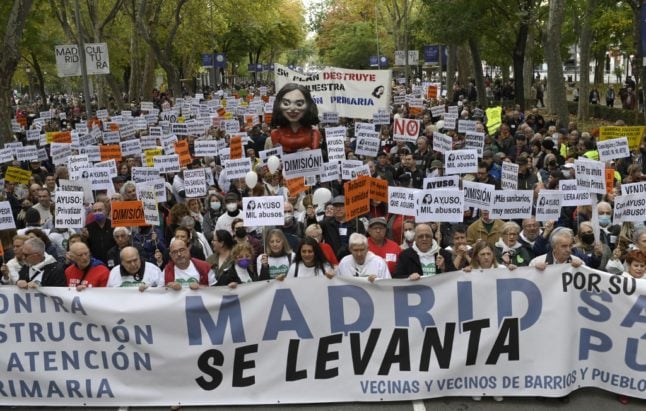 HEALTH
Why the public health system in Spain’s capital is on the brink
Url copied to clipboard!