Women with slogans written on their bellies reading "Yes to life, but I choose" and "Priests and judges stay away from my body", during a protest against a proposed reform of the country's abortion law in 2012. Spain has recently banned the harassment of women having abortions. Photo: Dani Pozo/AFP

What happens if you find yourself in a difficult situation and need to terminate your pregnancy because of health or psychological reasons or even personal circumstances? Is it possible to get an abortion in Spain?

Abortion has been legal in Spain since 1985.

Then in 2010, the Law on Sexual and Reproductive Health and the Voluntary Interruption of Pregnancy was approved, allowing any woman over the age of 18 to terminate a pregnancy of her own free will during the first 14 weeks of pregnancy.

Spanish abortion law also allows foreigners to travel to Spain and have the procedure done here. Of course, foreign patients must also abide by the law set out above – ie. voluntary abortions are not possible after 14 weeks of gestation, but they can take place up until 22 weeks if there is a serious risk to the health of the pregnant woman or if the fetus has serious abnormalities or an incurable disease.

Be aware, however, that if you are under the age of 18, you will need your parents’ consent if you wish to terminate a pregnancy.

Foreigners who do not reside in Spain cannot get abortions through the Spanish public health system and will have to pay for it privately instead. This is because they are not registered with the health system and do not pay social security to be able to access it. 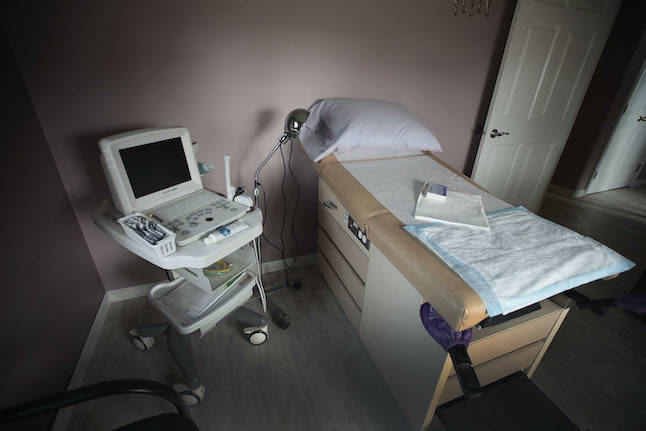 Is it possible for foreigners to get an abortion in Spain? The short answer is yes. Photo: Scott Olson/Getty Images/AFP

This means that you will have to go to a private clinic or hospital instead.

There are many private abortion clinics across Spain that are willing to treat foreign visitors, particularly in the country’s big cities, where you’ll be able to find a doctor who can speak to you in English or maybe even your own native language.

According to the latest stats from the Spanish government, there are a total of 207 authorised private abortion clinics in Spain.

It’s unlikely that your health insurance from your home country will cover for procedures abroad, but it’s best to check with them first.

If not, you’ll have to pay yourself. Prices for an abortion at a private clinic in Spain start at €300.

If you’re a foreign resident in Spain who is legally registered as living here and paying into the social security system, then technically you will be able to receive an abortion for free through the national health service.

However, in reality, this is not always possible as many doctors across Spain refuse to perform abortions, calling themselves “conscientious objectors”.

FOCUS: How women in Spain face barriers despite abortion being legal

So many doctors deny the procedure across the country, that there are 11 provinces in Spain, where no public hospitals have carried out voluntary abortions since the law allowed it in 2010, according to data from the Health Ministry.

Furthermore, eight of these provinces have not reported abortions in the past 30 years.

This means that if you live in Huesca and Teruel in Aragón; Ávila, Palencia, Segovia, Soria or Zamora in Castilla y León; Cuenca, Guadalajara and Toledo in Castilla-La Mancha); and Cáceres in Extremadura, it could be almost impossible for you to get a termination through the public health system.

READ ALSO: Where in Spain is primary healthcare most overburdened?

Last month, Spain announced that it had criminalised the harassment or intimidation of women going for an abortion under new legislation approved by the Senate.

This means anti-abortion activists who try and convince women not to terminate their pregnancies could face up to a year behind bars.

According to the latest Spanish government data, the number of voluntary abortions decreased in 2020 by 10.97 percent compared to the previous year, registering a total of 88,269. 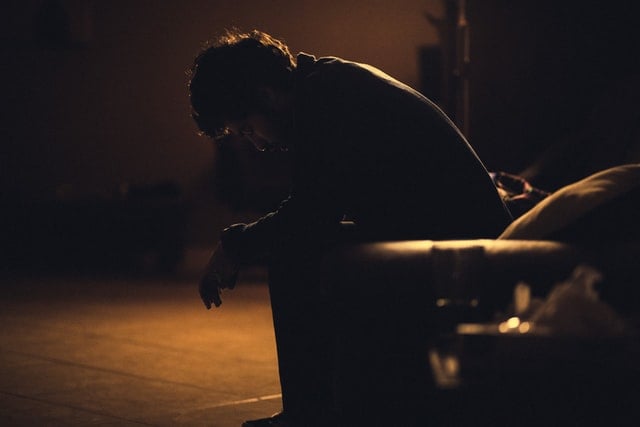 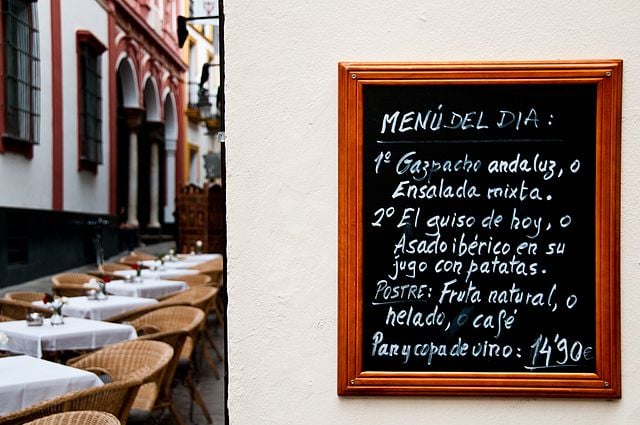 Spain’s Ministry of Health launches on Tuesday May 10th 2022 a specialised hotline under the motto “Llama a la vida”  (Call to life).

People experiencing suicidal thoughts and behaviour as well as their relatives will be able to dial 024, available 24 hours a day for every day of year, a service that’s free of charge and completely confidential.

Fátima Caballero, Red Cross health director and who will manage the suicide prevention line, has said that a team of “qualified and multidisciplinary” professionals will “will provide response, prevention and emotional support” to people who are thinking about taking their own lives, are trying to do so, and assist their families.

According Spain’s Health Minister Carolina Darias, the team behind the suicide prevention line will speak several languages, without specifying if this includes English.

“(Suicide) is a threat that has been silenced for too long,” Darias said, stressing that calling 024 will be an option for people with disabilities in Spain.

Suicide is the main unnatural cause of death in Spain, with 3,941 cases accounted for in 2020 (no official data for 2021 yet), which represented the highest number on record and a 5.7 percent increase compared to 2019.

That means that on average 11 people take their own lives every day in Spain.

The suicide prevention scheme is part of a €100-million package announced by Prime Minister Pedro Sánchez last October to finance mental health provisions in Spain, as the public health sector has been struggling to cope with rising demand for mental health services during the pandemic.

Regarding the suicide prevention hotline, Spain is following the example of other European countries that offer anyone who has thoughts of taking their own life the chance of having professional help, someone who listens to them and if necessary activates a response in coordination with the emergency services.

For Health Minister Darias the hotline is “a measure that will help many people” and serve to “end stigmas and taboos” around suicide.

Statistics show that 5.8 percent of the Spanish population has anxiety, and a similar percentage suffer from depression. On top of that, at least 1 million Spaniards have a “serious mental health disorder” and only half receive treatment.

“10.8 percent of Spaniards have consumed tranquillisers, relaxants or sleeping pills,” Sánchez tweeted last October. “This says a lot about the problem we have in our society with mental health. We cannot normalise it. We must respond to this issue and analyse its causes and origins.” 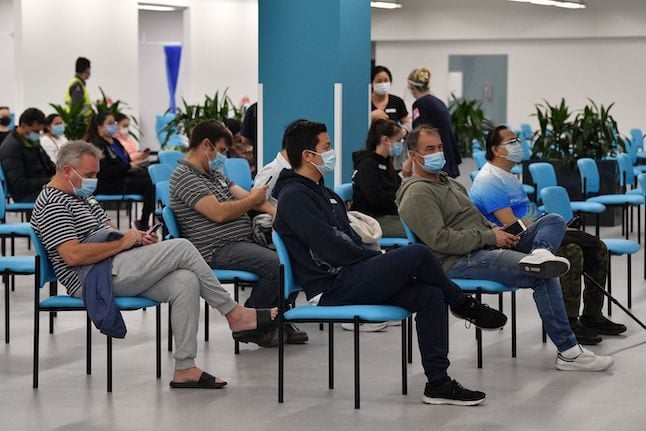 HEALTH
Where in Spain is primary healthcare most overburdened?

HEALTH
Olive oil, chocolate: here are the products being recalled in Spain
Url copied to clipboard!