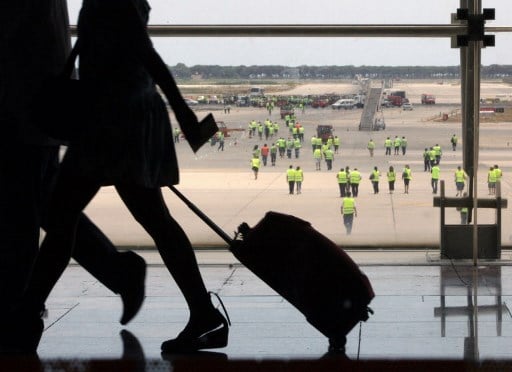 Here’s what you need to know.

An ongoing strike by security staff at El Prat means you could see queues building up at the security gates during busy times, so there’s one really good reason to get to the airport well before your flight.

But a strike by Iberia ground staff called for August 30th and 31st has seen dozens of flights cancelled by both Vueling and Iberia.

UPDATE: Vueling announced that it has cancelled 54 flights on Friday August 30th and 38 flights on Saturday 31st August.

Iberia has cancelled just three flights from El Prat on Friday and another three on Saturday. You can find a full list of Iberia cancellations HERE

Flights by other airlines may also be affected.

Ground staff in Madrid will also be striking on August 30th and 31st to call for more full time contracts, training and improvement to vehicle fleet.

Iberia have cancelled at total of 57 flights going through Madrid on Friday and 40 on Saturday. To check which flights are affected, CLICK HERE

Iberia ground staff have also called a strike at Liou airport in Bilbao for September 8 and 9. The industrial action could affect all flights to the airport, not just Iberia services so check before you head to the airport.

An indefinite strike by passport control staff began at terminal A of Palma airport on Saturday. The ministry of Fomento ruled that a minimum service of 67 percent must be guaranteed and although long queues could occur, no major delays have yet been reported. Just make sure to get to the airport early and allow plenty of time to pass passport control before your flight boards.

Ryanair’s cabin crew have called a strike on the 1st, 2nd, 6th, 8th, 13th, 15th, 20th, 22nd, 27th and 28th of September at the thirteen airports that the company currently works out of across Spain. The reason for the strike is to campaign against the closure of the Ryanair bases of Gran Canaria, Tenerife South, and Girona. 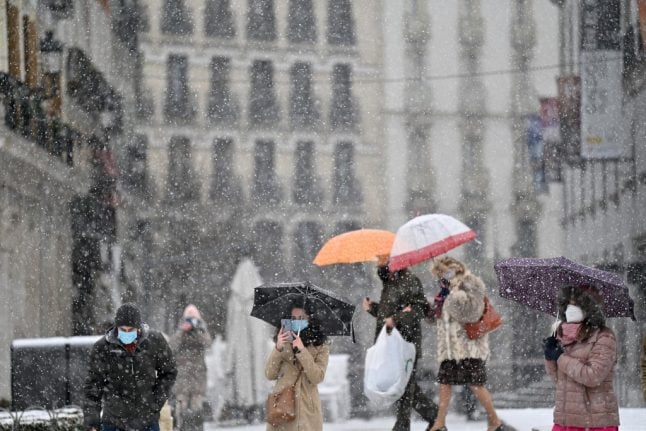 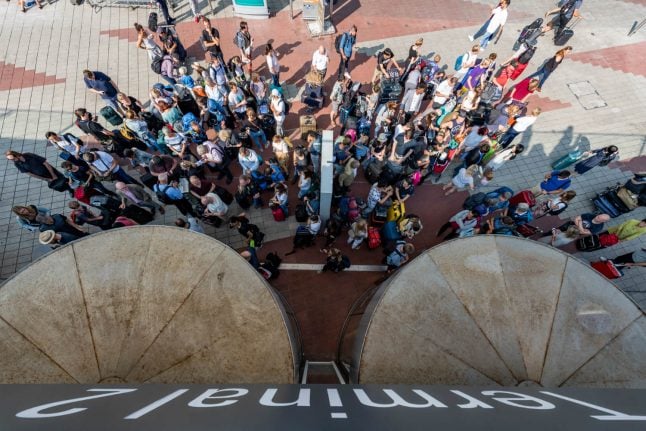