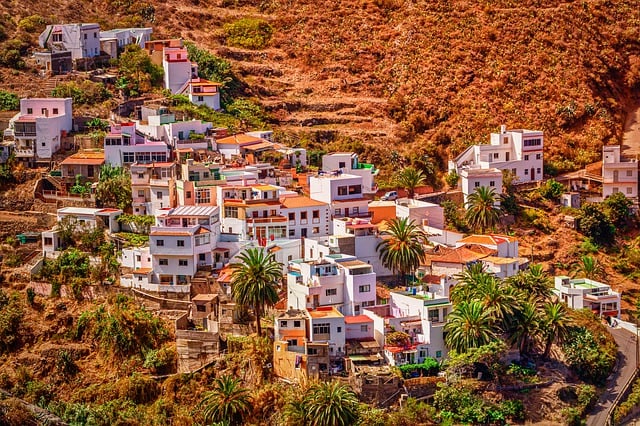 For now, with such economic uncertainty looming over the entire world, some sellers may try to cash in. Photo: analogicus/Pixabay

Like most of the rest of the world, the Spanish economy has suffered unexpected pressures in recent years. Whether it be the Covid-19 pandemic, rampant inflation, skyrocketing utilities bills and food prices, or interest rates going up, people across Spain – and the world – are feeling the pinch.

But how have the last few years affected the property market? If you’re a property owner, you may instinctually be thinking that now is a good time to sell, and quit while you’re ahead, whereas if you’re a potential buyer you might prefer to wait and let the economy stabilise, or feel that taking out a mortgage just months after interest rates were put up might not make sense.

But what’s the reality of the property market in Spain amid these turbulent economic times? Is it a good time to buy a home in Spain?

According to Bankinter’s latest property market forecast for 2022 and 2023, a trend of rising house prices in Spain has been tempered slightly this year. What was an anticipated 2 percent rise in 2022 has been been downgraded to 1 percent, well below the rate of inflation, and the 2023 forecasts also predict that house prices will rise by just 1 percent, which means a slowdown in house prices following a whopping 6.4 percent increase in 2021.

The Investment Strategy Report Análisis y Mercados also predicts a cooling in property transactions, which they estimate could fall by 5 percent this year following a 15-year high in 2021 – a year in which the Spanish property market enjoyed over 500,000 sales.

Looking at figures from Spain’s National Statistics Institute (INE) for the first financial quarter of 2022 and comparing them with data from the last six years, it seems clear that prices are still trending upwards but slowing slightly for now.

Interest rates are a huge concern when taking out a mortgage to buy a house. You may have seen national banks across Europe putting up interest rates recently, and the European Central Bank (ECB) hiking the Euribor for the first time in 11 years.

READ MORE: What the Euribor rise means for property buyers and owners in Spain

In short, when the Euribor goes up, so do mortgage payments. The Euribor is, therefore, something to be mindful of when looking into buying a property.

Banco de España has estimated that interest payment increases could range from anything between €35 a month to an additional €400. On Euribor.com.es, a website that tracks the index on a daily basis, they suggest that the market consensus predicts the Euribor will finish at around 0.3 percent at the end of the year, but could reach as high as 0.8 percent in 2023.

The ECB’s decision, of course, is bad news for buyers as it makes mortgages more expensive. In July, the Euribor stood at 0.99 percent.

Yet, Europeans have for many years enjoyed historically low interest rates, so although the ECB’s spike on rates will increase mortgage repayments, the difference won’t be anywhere near as stark as those of utilities bills, for example.

The percentage of disposable income that Spaniards spend on monthly mortgage repayments was 33 percent at the end of 2021 and is expected to hover around 35 percent in 2022 – the historical average for the last few years.

Is it a good time to buy?

According to Spanish real estate experts, all of this data suggests that it could be a good time to buy a home as prices have slowed and it may be cheaper than a few years ago if the purchase is financed.

However, the Banco de España forecasts increases in GDP over the next three years of 5.4 percent in 2022, 3.9 percent in 2023 and 1.8 percent in 2024. A steady improvement in the overall economic picture combined with rising interest rates could make housing more expensive in the short term.

Following the COVID-19 pandemic and war in Ukraine, the housing market in Spain has taken a slight hit. But the overall trends have been encouraging in recent years, and despite the small falls in prices and increases in interest payments, the housing market is nowhere near as volatile as others such as the energy sector, for now.

Although rising slightly, interest rates are still comparatively low. If they continue to go up, however, it might not be such a good time to buy and attach yourself to unpredictable monthly repayments. Speaking to Spanish property website Idealista, Ramón Riera, world vice president of FIABCI (the International Real Estate Federation), said that “If interest rates rise again later, then things can change and then it won’t be a good time to buy.”

For now, with such economic uncertainty looming over the entire world, some sellers may try to cash in. That means that there could be some bargains on the market, if you look carefully and keep a close eye on interest rates. 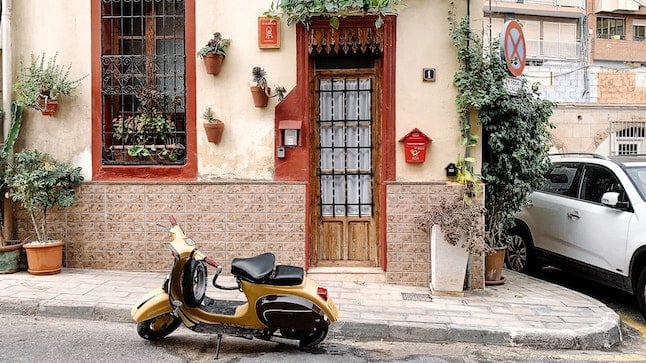 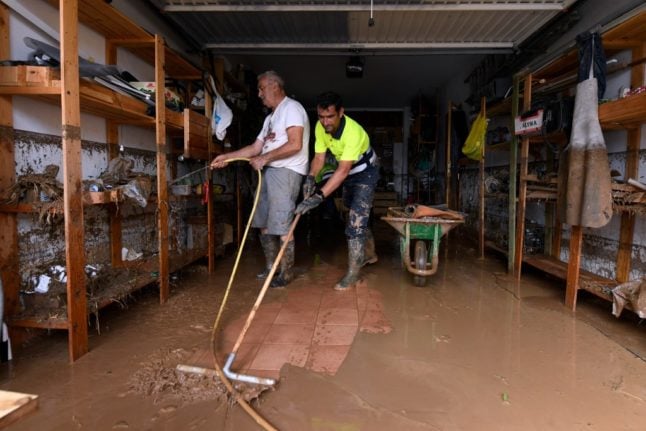