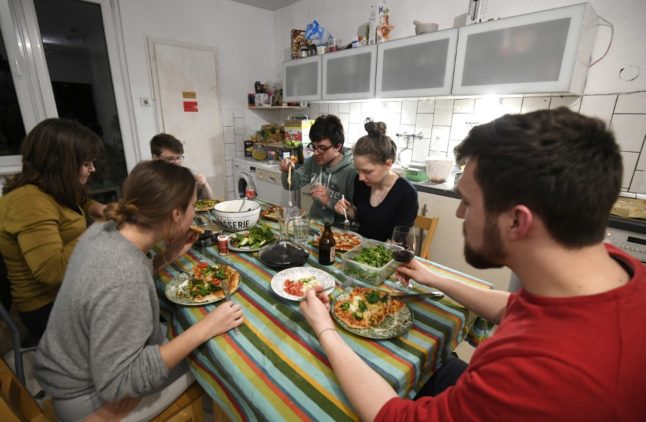 It's not just people in their twenties who are struggling to find a flat to share in Spain, others in their thirties and forties are also having lots of difficulties (Photo by Ina FASSBENDER / AFP)

Even though millions of people in Spain either prefer to share a home, or are forced to do so because they can’t afford to rent a place of their own, there are 45 percent fewer shared properties on the market in 2022 than in 2021.

These are the findings of Spanish property search engine giant Idealista, which reported that in cities such as Palma de Mallorca, Barcelona or San Sebastián, the drop in availability is even more extreme: down by between 70 and 80 percent.

The lack of property stock whilst demand remains high has resulted in another negative consequence for prospective tenants: a rise in prices for renting a room.

In all but three of Spain’s 50 provincial capitals, the price has increased.

Whereas in early 2021 it cost on average €269/month to rent a room in Spain and rates were on a general downward trend as a result of the pandemic, prices are now on the up again.

With this in mind, the Spanish expression bueno, bonito y barato (good, pretty and cheap) is becoming increasingly hard to utter when it comes to finding a suitable place to share in Spain.

“I don’t want to live in a dump, I want a room that at least has a window. I’m not asking for much, I just want something simple,” he added about the fact that what is available within his budget doesn’t meet basic living standards.

As an extra setback, an increasing number of landlords ask prospective tenants in shared accommodation to provide proof of a nómina (job contract) and other means of solvency, criteria they’re often not in a position to offer as much as they wished they could.

READ ALSO: How to rent a property in Spain if you don’t have a job contract

And still for many people looking for a room to share, renting their own place is simply not an option, as the average €845 that it would cost them a month in Spain in 2022 is well above the €320 that most renters can afford to pay.

According to the latest study by Spain’s Emancipation Observatory corresponding to the second half of 2021, only 15.6 percent of young Spanish people (aged 16 to 29) are fully emancipated from their families.

Of that 15.6 percent that were fully emancipated, more than a third shared accommodation with someone who wasn’t a relative or a partner.

Getting on the property ladder isn’t an option for the vast majority of them either, with 73 percent of young people in Spain not meeting the basic requirements of the banks to get a mortgage, be it because of a lack of a job contract, low pay or lack of savings.

It’s worth stressing that according to Idealista’s study, the average age of a person sharing a flat in a central part of one of the country’s main cities isn’t always someone in their twenties; far from it.

In Vitoria, Oviedo and Ávila, the average age of tenants in shared flats is 42, in León and Alicante it’s 39, in Madrid it’s 32 on average, in Barcelona it’s 34 and in Valencia it’s 26.

This reflects how Spain’s shared accommodation shortage doesn’t just affect the country’s youth, but rather Spaniards across the age spectrum whose low salaries and unstable work conditions, coupled with the low supply and strict demands and high rents landlords expect, make it impossible for many to even find a room in a flat. 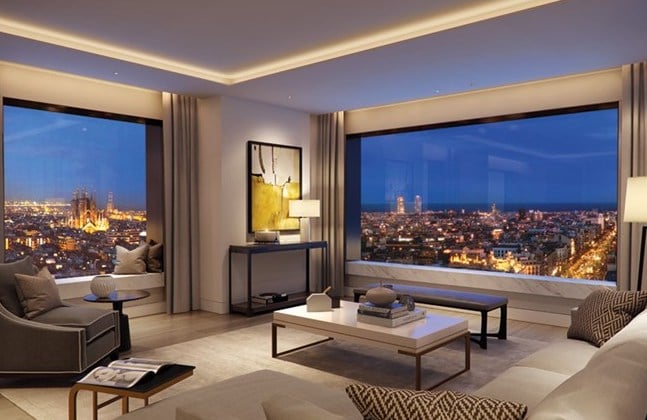 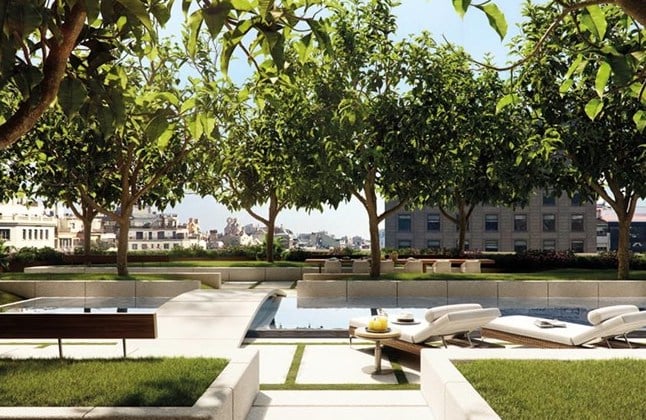 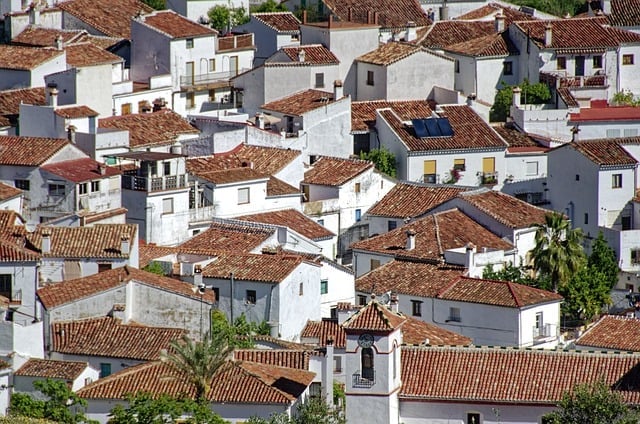