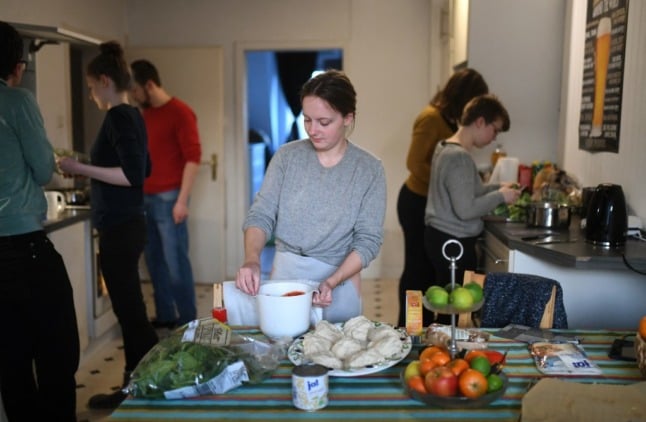 How much does it cost ro rent a room in Spain? Photo: Ina FASSBENDER / AFP

The average price for renting a room in a shared flat in Spain at the end of 2020 was €269.49 per month, according to Pisos.com.

During the Covid-19 pandemic, however, rental prices have decreased rapidly. A study by Spanish property portal Idealista revealed that between May and November last year, Barcelona saw the sharpest fall in rents with prices per square metre slumping by 13 percent.

READ ALSO: Where in Spain have rental prices dropped the most in coronavirus crisis?

According to the Rentger blog by Idealista, rental prices continued to fall in the first quarter of 2021 by 1.9 percent.

Where are the most expensive places to rent a room in Spain?

Unsurprisingly, Barcelona and Madrid are the two most expensive cities to rent a room in Spain. Pisos.com revealed that the average price for a room in Barcelona is €453.91 per month, while in Madrid it will set you back €426.88 per month on average.

This is mainly due to the fact that property is more expensive in these cities and the salaries are also higher. In fact, 43.78 percent of the demand for rooms in shared flats is in the provinces of Madrid and Barcelona.

READ ALSO – RANKED: Where are workers’ salaries highest and lowest in Spain?

Other expensive cities to rent a room in Spain include places in the north of the country, particularly in the Basque Country, the Balearic Islands and Catalonia. Rooms in San Sebastián are the third most expensive at an average of €423.02 per month, while in Palma de Mallorca a room will cost you an average of €403.52 per month. Where are the most expensive places to rent a room in Spain? Image: Pisos.com

Bilbao, Girona, Vitoria-Gasteiz and Las Palmas de Gran Canaria also all feature in the top 10 most expensive places to rent a room in Spain.

In Andalusia, the two most expensive cities to rent a room are Malaga and Cádiz at €316.74 and €305 respectively.

Where are the cheapest places to rent a room in Spain?

On the other side of the scale, the cheapest places to rent a room in Spain can be found in the regions of Castilla-La Mancha, Galicia and Extremadura.

Ciudad Real in Castilla-La Mancha is the cheapest place to rent a room at an average of €157.24, followed by Lugo in Galicia at €167.95. Badajoz, Palencia, Cuenca and Ourense also all feature in the top 10 cheapest cities to rent a room in Spain.

Jaén is the cheapest city to rent a room in Andalusia at €201 per month. Cheapest places to rent a room in Spain. Image: Pisos.com

Which places have the highest amount of shared flats available?

READ ALSO: Moving to Barcelona: A guide to the best neighbourhoods to live in

Valencia, Seville and Granada also have more flatshares available than other Spanish cities at 4.60 percent, 4.35 percent and 3.45 percent respectively. This is likely to be due to the fact that these cities have big student populations and are popular with foreigners coming to live in Spain for a few months to learn the language or experience living in another country. Where is the greatest demand for room rentals in Spain? Image: Piso Compartido

Who is living in flatshares in Spain? 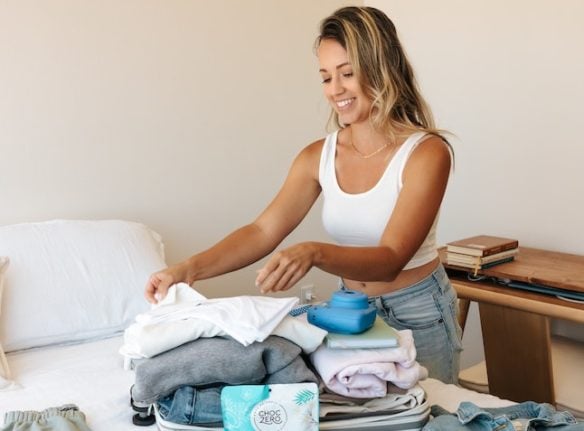 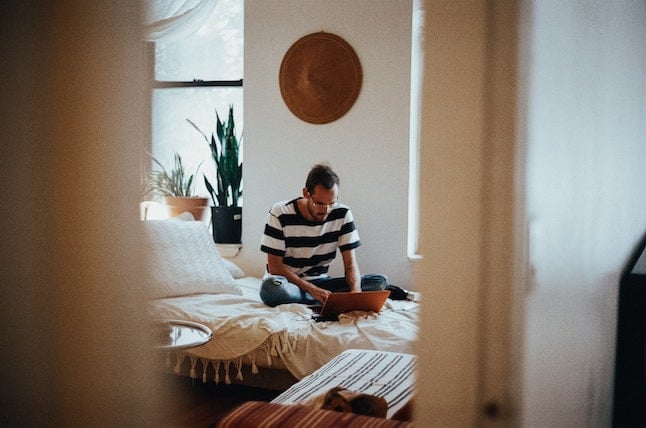 RENTING
Is subletting legal in Spain?
Url copied to clipboard!