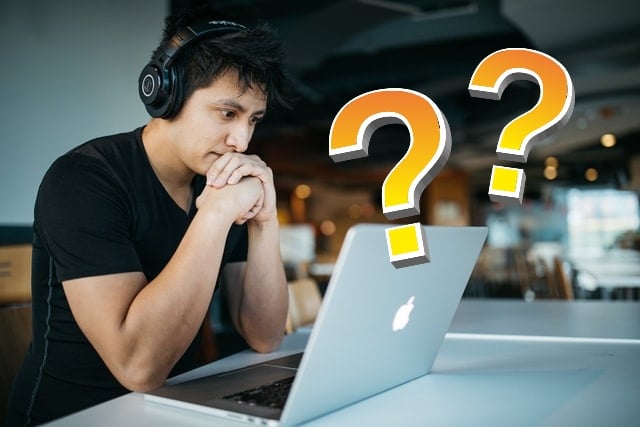 Do you know what the difference between TIN and TAE are when browsing through mortgage options n Spain. Photo: Wes Hicks/Unsplash

This is how Value Added Tax – VAT – is shortened in Spain. VAT on the purchase of a new build is currently 10 percent across Spain’s regions, with one exception.

The Canary Islands have their own VAT system called IGIC (Impuesto General Indirecto Canario), which is lower than for the rest of Spain and currently is 6.5 percent on the value of the property.

ITP is the acronym used to describe the tax that applies to the transfer of ownership of a second-hand property in Spain. It varies across Spain’s regions, ranging from 4 percent to 10 percent currently.

Often referred to as IAJD (the I stands for impuesto – tax), this tax usually goes hand in hand with ITP, and corresponds to all the administrative and notarial processes that come with getting a mortgage in Spain.

The cost varies between autonomous communities but is usually 0.5 to 2 percent of the total mortgage payment, with some regions offering price reductions.

Who pays the IAJD, you may wonder? Well, this tax applied was debated in Spain’s Supreme Court in 2018, with judges ruling that for mortgages signed after November 10th 2018 onwards, it’s the banks that should foot the bill.

READ ALSO: The real cost of buying a house in Spain as a foreigner

IRPF is how people in Spain refer to personal income tax, and those who sell their Spanish property and make a profit will also have to pay this capital gains tax and declare it in their annual income tax declaration, referred to as la declaración de la renta.

This acronym refers to non-residents income tax, which foreigners who do not officially live in Spain (spend fewer than 183 days per year in Spain) but own property in the country need to pay if they make a profit from it by renting it out.

For EU/EEA residents the taxation on earnings is set at 19 percent whereas for non-EU/EEA it’s 24 percent.

READ ALSO: ‘It’s absurd’- How Britons who let out properties in Spain will see taxes triple after Brexit

This acronym refers to official public housing in Spain, properties that are sold at a lower market price for low-income people and families.

That means that if you see a property advertised as VPO, you won’t necessarily be able to make an offer for it unless you meet certain criteria.

Again, the conditions to be able to apply vary between regions in Spain but it usually entails not owning another property and not being able to sell the social housing unit for the first ten years of ownership, among other requirements.

If you’re going to apply for a mortgage in Spain, you’ll definitely come across this acronym.

TIN refers to the Nominal Interest Rate, a fixed percentage that is agreed as a payment for borrowing money from the bank. In other words, the interest on your loan

TAE is the equivalent of the annual percentage rate (APR) term used in English.

It’s a more accurate and clear way of knowing how much a person will pay in interest for their mortgage, as it includes all other expenses and commission added, whilst the TIN doesn’t.

Therefore, the TAE is the best way to know whether a bank is offering you good mortgage conditions or not and to compare offers.

The percentage difference between the APR and the TIN is usually greater in personal loans than in mortgage loans. Currently, it is possible to find Spanish banks that offer fixed annual TAE interest rates below 2 percent, and financial entities are open to negotiating a rate below that figure as well.

IBI is a tax on property goods, and it also goes by the name SUMA.

It’s a local tax which has to be paid once a year by all property owners in Spain, and it serves as a benchmark to calculate all other Spanish property-related taxes.

As the IBI amount is decided by the town hall in which your property is located, there can be big differences between municipalities.

For example, in Malaga province there’s currently a difference of roughly €400 between what homeowners in the municipalities of Torremolinos, Cártama and Rincón have to cough up on average in IBI tax and what those who are based in Malaga city have to pay (based on a property worth €76,000).

Before buying a property, make sure to check the IBI in the municipality in order to avoid any nasty surprises.

This long-winded acronym is usually referred to as plusvalía in Spain, a municipal tax charged by town halls on property sales, based on the increase in value of the land on which the property lies from when it was sold.

It has been reported, however, that Spanish tax authority Hacienda are thinking up new ways to recoup some of the increases in land value, as town halls across Spain worry about how much the constitutional ruling will affect their public coffers. 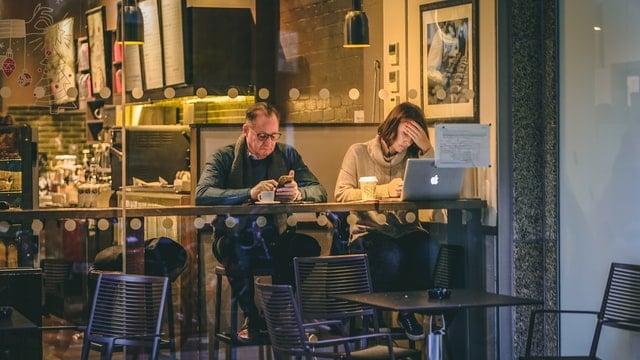 TAXES
La Renta: What items can you deduct on your Spanish tax return?

Looking to buy property in Spain? Already a homeowner here? Well, you may have heard something about rising interest rates recently.

Or perhaps changes to the terms of your mortgage. Or the Euribor – but what is it, and what’s going on?

It’s the interest rate that banks in the Euro Zone use to lend to each other, so when the base rate goes up, the Euribor does too, which sends mortgage interest rates across the Eurozone rising.

Most Spanish mortgages with variable rates normally vary based on a variety of factors, but this number has been rising and in May 2022 saw figures of 0.240 percent (Tuesday May 17th), well above the average.

The rises throughout May are leading many in Spain, and indeed across Europe, to wonder how high their mortgage rates can go, and when the rises will stop.

Banco de España has estimated that the increases could range from anything between €35 a month to an additional €400. Bankinter predicts the Euribor rate will finish the year at a staggering 0.40 percent, but, more encouragingly, Caixabank’s prediction puts it at just 0.13 percent by the end of 2022.

On Euribor.com.es, a website that tracks the index on a daily basis, they suggest that the market consensus predicts the Euribor will finish at around 0.3 percent at the end of the year, but could reach as high 0.8 percent in 2023.

All of them agree, and most other economic indicators suggest, that whatever the figure at the end of the year, it will remain positive, so it seems almost certain that mortgages will continue to rise throughout 2022 at the very least.

This instability, in addition to global inflation and supply chain problems, could mean that mortgage rates will be affected at least until 2023, with some predictors even signposting 2024 as the possible end of a rise in mortgage prices.

With things uncertain in the mortgage industry, and the world economy more broadly, perhaps you’re thinking of ways to try and insulate yourself from the climbing interest rates.

How to protect yourself from the rising rates

One way to weather the storm of interest rate increases is to change your mortgage from a variable to a fixed rate, either by negotiating with the your bank or by changing bank altogether – a process known as subrogation.

According to data from MyInvestor, during March and April the number of subrogations has started to rise.

Subrogation basically means switching the mortgage from one bank to another to change its interest rate. Although it does involve certain charges in order to do so – you pay the valuation of your house, which normally costs a few hundred euros, and a fee charged to the bank you are leaving, which can cost up to 2 percent of the outstanding amount – it could, and probably would, work out cheaper than paying the hiked interests rates over time.

You could also try and take out a new mortgage with another bank and use the borrowed money to settle the loan. This is, of course, a more expensive option as you have to pay the appraisal, the commission for early repayment of the current credit (again, up to 2 percent of the outstanding amount) and the expenses associated with its cancellation of registration, which normally runs to around €1,000. 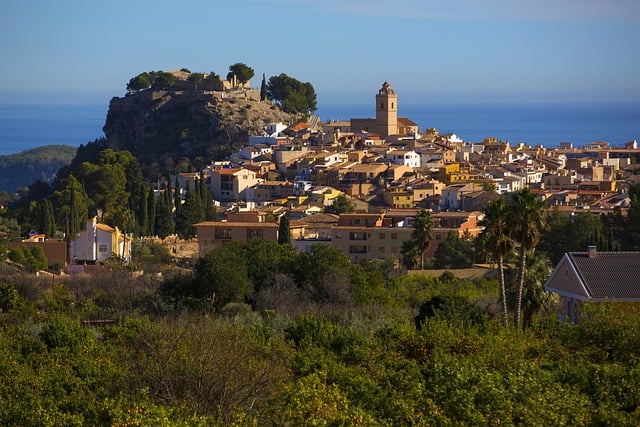