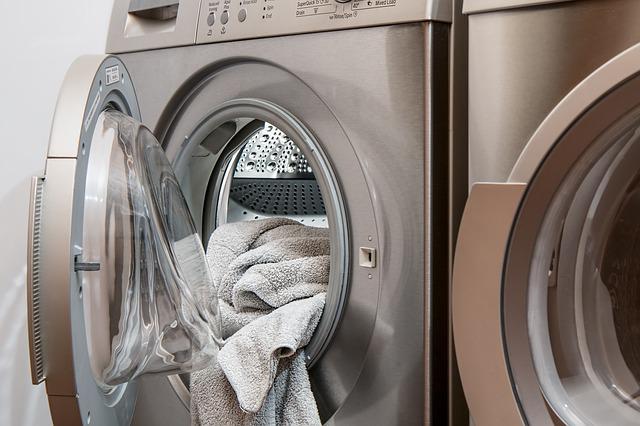 Like countries across Europe and the world, the Spanish economy is suffering with high inflation and Spaniards are feeling the financial strain, especially as the country continues its recovery from the COVID-19 pandemic.

In fact, things have gotten so bad that the Spanish Consumer Price Index (CPI) – the instrument used to measure inflation – rose by 10.2 percent year-on-year in June, the first time it has broken the 10 percent threshold since April 1985, according to data from the Instituto Nacional de Estadística (INE).

The prices of anything and everything from fruit and eggs to olive oil and petrol have jumped up, and the increases have been particularly pronounced in fuel and utility costs due to the double-pronged pressures of inflation combined with global fuel prices rising as a byproduct of Russia’s invasion of Ukraine.

But bills were rising even before the war, and by October of 2021, electricity bills in Spain were already sixty-three percent higher than the previous year, according to statistics from Spain’s Instituto Nacional de Estadística (INE).

Although the Spanish government has made efforts to soften the effects of crippling energy cost rises, cutting VAT on electricity bills in half recently, for example, the growing bills Spaniards now face have led many to become more resourceful, and careful, about when they use high energy electrical appliances at home.

The washing machine is well known as an appliance that uses a lot of electricity and takes a long time. With bills skyrocketing, and the price of electricity on the wholesale market exceeding €200 per megawatt hour (MWh), rising to €300/MWh during peak hours of the day, many Spaniards have taken to using their washing machines at times of the day that offer the cheaper tariffs.

You may have heard from friends that it’s cheaper to wash your clothes in the middle of the night, or at lunch time. But when is it actually best to use the washing machine in Spain, and how much can it save you?

The Local explains all.

You may think all this sounds a bit silly, but the volatility of energy markets in recent months means that there are huge differences in the price of electricity depending on the time of day that you use it.

According to data from Red Eléctrica, the partly state-owned corporation which operates Spain’s national grid, the differences in the price of kilowatt hour (kWh) can be up to 20 cents depending on when exactly you use it.

The graphic below visualises the hora punta (peak time) in red, the hora llana (flat time) in yellow, and hora valle (off-peak) in green, to help you better understand when the cheapest and most expensive times of the day are. 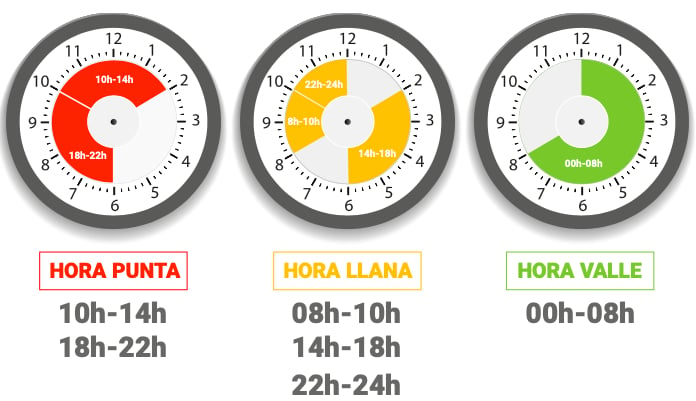 A breakdown of the different time slots during the week. Photo: RTVE.es

From Monday to Friday, the cheapest time to use the washing machine is during the flat and off-peak slots. It may not be ideal, but by putting the washing machine on during the night, from 00:00 to 8:00 (off-peak), or in the morning, from 8:00 to 10:00 (flat), the kWh price can be significantly lower than during peak hour.

Similarly, another good time to use the washing machine, and perhaps the most convenient without being too costly, is after lunch from 2:00 p.m. to 6:00 p.m during another flat-rate session.

Fortunately, weekends and holidays correspond uninterruptedly with the off-peak time slot and there is, as a result, very little variation in prices depending on the time of day you use the machine, so you can wash your clothes at the weekend with worrying about racking up a huge bill.

The three energy periods, which you can also use to calculate usage for other electrical products, not just the washing machine: