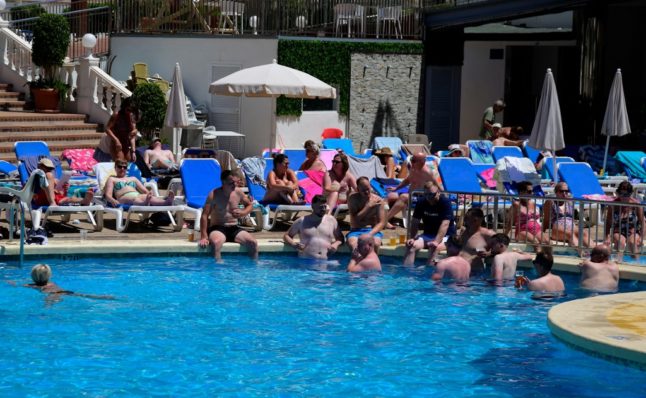 Tourists enjoy the swimming pool of a hotel at Levante Beach, in Benidorm on June 7, 2022. (Photo by JOSE JORDAN / AFP)

Before the pandemic hit in 2020, Spain was the world’s second-favourite holiday destination and this year it looks set to reclaim its place, the Exceltur tourism association said.

Thanks to the “travel frenzy sweeping across Europe” Spain had seen a “dazzling surge in tourist numbers”, it said.

According to Spain’s tourism ministry, 22.7 million tourists visited the country in the first five months of 2022, seven times the number in the same period a year earlier, with the trend set to continue into the summer.

“The number of bookings confirms Spain as a favourite international destination and indicates a good outlook for the high season,” Tourism Minister Reyes Maroto said on Monday.

“After two long years.. we are finally going to see a summer like in previous years,” said Fernando Valdes, a top official at the tourism ministry.

This year, Spain’s tourism activity is expected to “reach a level similar to that of 2017, when the sector performed very well,” said Caixabank analyst Javier Ibañez.

Exceltur said July and August could even be “similar” to levels reached in 2019, which was a record year for Spain in terms of visitors.

And this view is shared across the sector, particularly by those along the coast.

“Everything suggests this is going to be one of our best-ever summers thanks to the post-pandemic syndrome,” said Diego Salinas, head of Abreca, an association representing bars, restaurants and cafes in Benidorm, a mass tourism hub on Spain’s southeastern coast.

For the tourism sector which accounted for 13 percent of jobs and 12.5 percent of Spain’s GDP before the pandemic, this long-awaited revival is a huge relief, even if many players have struggled to recruit staff, notably on the coast and in big cities.

Such a figure would be slightly lower than the €155 billion reached in 2019 but far outstripping the 52 billion of 2020 or the 88 billion generated a year later.

The destinations which are likely to benefit most from this visitor surge are the Andalusian coastline, which is expecting 7.4 percent more visitors than in 2019, with a 3.5 percent increase in the Canary Islands and 3.6 percent rise in the Balearic Islands.

And the sub-sectors with the most optimistic outlook include leisure parks and car hire firms. 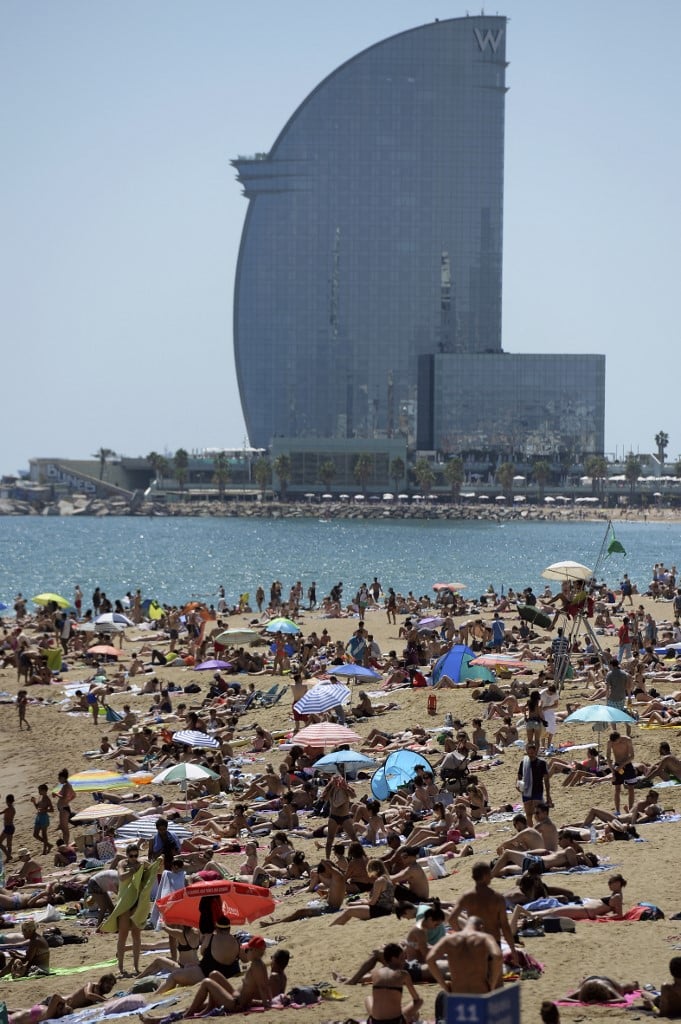 But this strong recovery is not without its concerns, notably linked to the overcrowding at several airports in recent weeks which has revived the controversy over Spain’s mass-tourism model.

This “intense and unexpected explosion in demand” could lead to moments of “saturation” that might create tension between residents and tourists, admitted Exceltur’s Zoreda, warning it could impact on “the sector’s reputation”.

There is also the uncertainty created by spiralling global inflation which has seen food and energy prices soar and is severely limiting company margins, Exceltur said.

And will this surge in prices also impact on the sector’s recovery by undermining consumer purchasing power?

While the sector has so far shown resilience, the economic slowdown caused by the war in Ukraine “will affect” tourism, says Caixabank’s Ibanez.

It is an outlook also shared by Exceltur.

“There are many geopolitical and economic uncertainties in the medium term for tourism,” it acknowledged.

“The extraordinary takeoff this summer will have to coexist with the turbulence that could be felt in the autumn.” 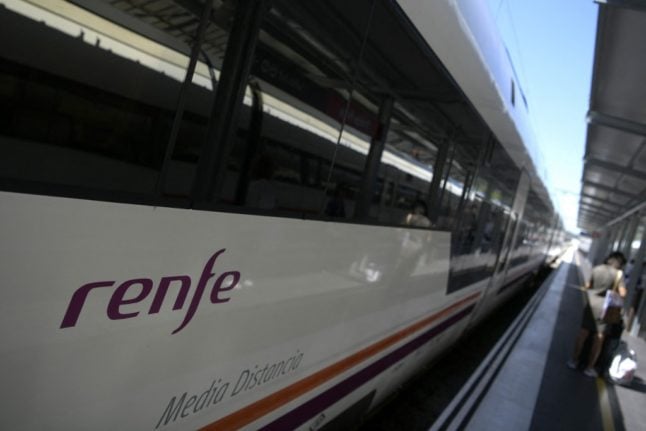