Is it legal or illegal? That is the question when it comes to smoking marihuana in Spain. (Photo by JOEL SAGET/AFP)

Anyone who has spent time in a Spanish city will be familiar with the pungent smell of cannabis or hashish wafting through the warm night air. Some Spaniards smoke it on the beach, at the park, outside bars, from their balconies, or even walking down the street.

Simply put, some Spaniards love smoking as much as they love sipping on a caña. In fact, Spaniards are some of the heaviest cannabis smokers in the EU, tied for first place with the French.

According to a Stastica survey released last year, 11 percent of Spaniards have (admitted) to smoking cannabis or hashish in the last twelve months.

Spanish high streets are increasingly filled with CBD shops. Most Spanish cities and towns have weed ‘associations’ where members can buy and consume cannabis on the property, and Spain is also a major hotspot, or throughway, for the importation of hashish and cannabis from North Africa into Europe.

As the Netherlands increases regulation of its famous coffee shops, the feeling among many stoners is that Spain, particularly Barcelona, is the ‘New Amsterdam’ as more and more associations open and Spain increases its offerings in the weed tourism market despite recent legal challenges.

You’d be forgiven for thinking that weed is completely legal in Spain, but the truth is far from that. The Local has broken down the law, the rules, the many legal grey areas, and the potential consequences of falling foul of the law. 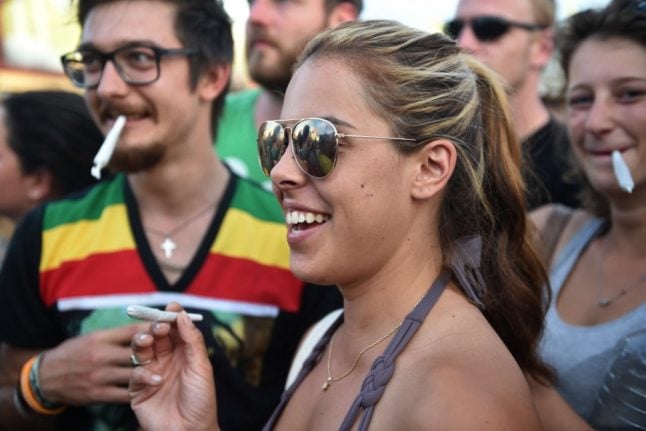 Around one in ten people in Spain has smoked dope in the last 12 months. But that doesn’t mean they can light up wherever they want. (Photo by PETER PARKS / AFP)

Although there is some confusion among tourists, cannabis use in Spain is not legalised but decriminalised. It is not illegal to smoke weed in your own home, or on other private property such as an association. Attitudes to personal consumption are relatively lax in Spain, generally speaking, given that it is done on private property.

Simply put: Spanish weed laws make the distinction between personal consumption in public and personal consumption in private. Many foreigners don’t realise that it is illegal to smoke in public, and you may see locals and tourists smoking on a park bench or down on the beach, but this is illegal and, if you’re caught, punishable by fines. You’ll also have your stash seized by the police.

In fact, even possession in public is illegal. So if you are stopped by the police for whatever reason and are carrying some with you, but not smoking it, you could be subject to a fine and will at the very least have your stash taken.

It is illegal to buy, sell, or import cannabis in Spain and all are potentially punishable by time in prison.

It is, however, legal to buy and sell seeds and smoking paraphernalia.

It is legal, however, to grow your own cannabis plants on private property as long as they are – for some unexplainable quirk of the Spanish legal system – out of view. There’s a limit of two plants per household. 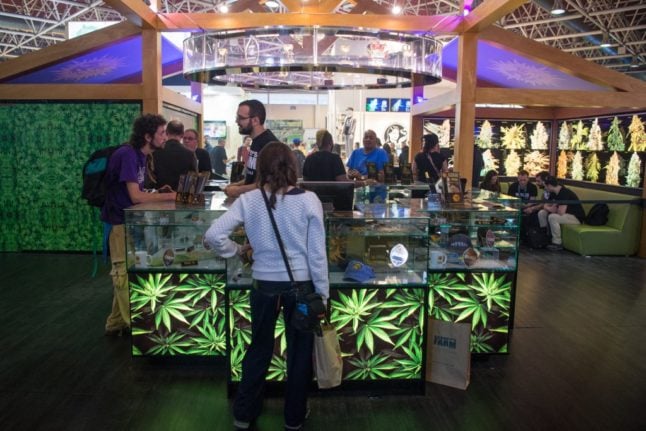 Visitor look at products of a stand at the Spannabis Cannabis Fair in Cornellá, near Barcelona. The fair is a smorgasbord of stalls with products for smoking and cultivating cannabis. (Photo by Josep Lago / AFP)

One legal loophole that exists in Spain is that of its famous ‘asociaciones cannabicos’. These are private member’s clubs where you can buy and consume cannabis within the confines of the property.

In order to join, often you’ll have to be introduced by a current member, and pay a membership fee. These clubs operate somewhat similarly to coffee shops in Amsterdam, or dispensaries in the United States, in that you enter and there’s staff working who can explain and recommend the different strains, types, and prices on offer.

Cannabis clubs are usually set up to be like bars with music, and often have pool and foosball tables. It is worth noting, however, that these clubs are occasionally subject to seizure by police who try to exploit the legal grey area to their own advantage, and in Catalonia – the capital of cannabis clubs in Spain, where 70% of Spain’s clubs are located – Catalonia’s Superior Court recently ruled against them.

There the courts are trying to close the legal loophole by overturning a 2016 regulation approved by the Barcelona City Council permitting the clubs to operate in the city. It is believed appeals are in process.

Spain produces a lot of medical cannabis, but not for Spaniards. Medical Plants S.L.U – a subsidiary of a big Spanish agricultural company – are just one of several growers legally approved by the Spanish government to cultivate and export cannabis for medicinal purposes in other countries.

In Spain, there are still no fully-formed medicinal cannabis laws. Like in the UK, it is technically possible to get your hands on some legal, medicinal weed, but this is incredibly difficult and just a handful of prescriptions have been given out. In Spain, the very few prescriptions that are written are usually for nasal sprays. 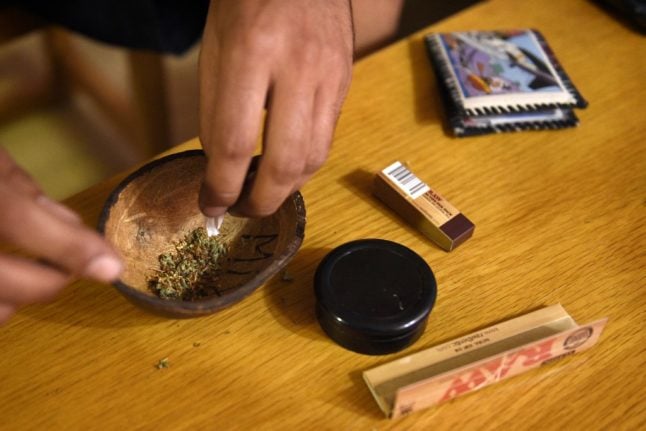 There are no official laws on medical marihuana in Spain yet. Photo: Lluis Gené/AFP

Go to any big city in Spain and you’ll have probably seen CBD shops. CBD products are not illegal provided the product contains less than 0,2% of THC, the psychoactive component in weed that makes you feel ‘high’.

As some court systems fight back against cannabis use and clubs, there’s also a burgeoning legalisation movement in Spain. It is, of course, very political. Last year the governing party, PSOE, voted against a motion introduced by minor left-wing party Más País (and supported by its junior coalition partner Unidas Podemos) to legalise recreational use.

PSOE supports research into medicinal use, but are against fully-legalised recreational use.

This aligned PSOE with both PP and far-right Vox in the vote, and with a general election looming that the right seem poised to win, it seems the Spanish legalisation movement – whether medicinally or recreationally – has years to go before achieving its objective. 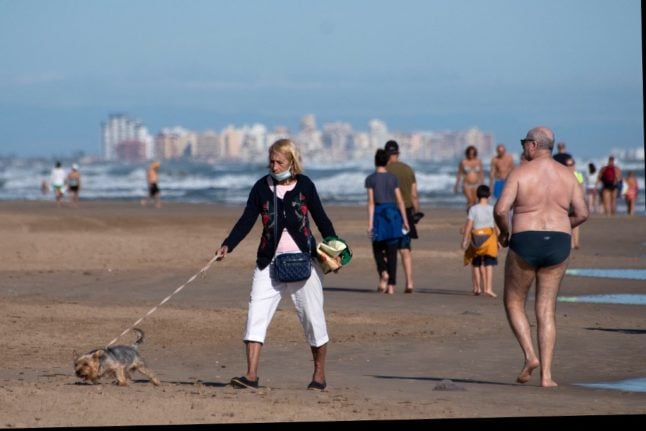 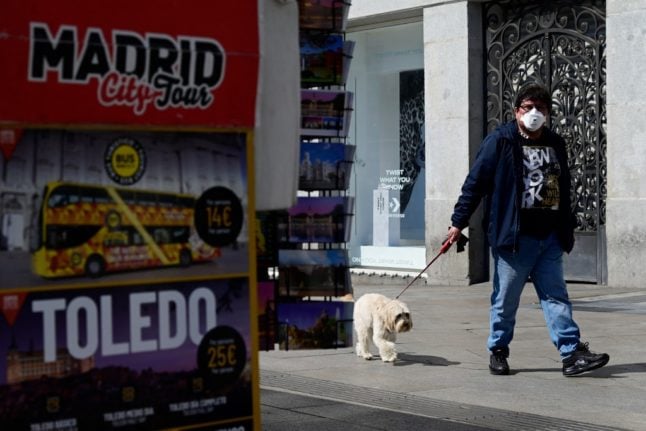