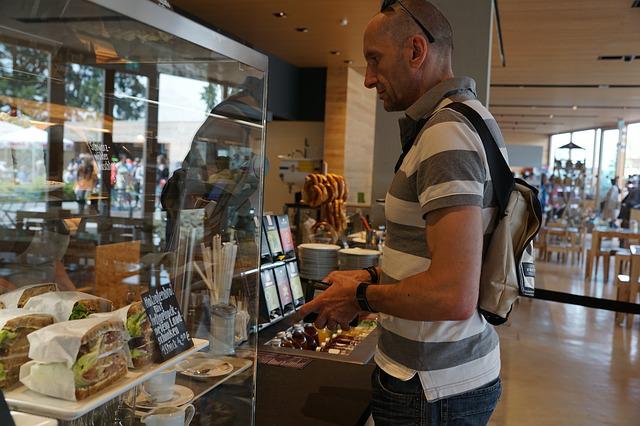 The purchasing power of people in Spain is the lowest it's been in decades. Photo: photosforyou / Pixabay

If you have a job in Spain and you get the sense that your wages don’t go as far as they used to, then you’re right on the money.

Then the cost of gas and fuel began to rise, first as a consequence of rising electricity prices and then due to the war in Ukraine.

As a result of all of this, inflation skyrocketed and in March 2022, it surged to a 37-year high.

Certain food products have become more expensive than ever, causing even more strain on Spaniards’ wallets.

In the last year, consumers in Spain have faced the sharpest price increases of any major European economy, causing the price of food to rise steeply since the beginning of this year.

Inflation in Spain now hovers around 10 percent, whereas salary increases in 2022 have only been raised by 2.4 percent on average.

Crucially, it’s not part of the Spanish work culture to ask for salary rises. A recent YouGov survey centred on European workers found only one in five Spanish workers plans to ask their bosses for a salary bump in 2022 – the lowest rate of the 18 countries featured – with employees in Spain arguing their unwillingness to ask for a raise was due to not believing they would be given one.

All these points are contributing to the largest drop in purchasing power in Spain since 1984.

READ ALSO: Will Spain soon no longer be the land of cheap alcohol?

Predictions from the Bank of Spain

According to estimates by the Bank of Spain inflation of could reach an average of 7.6 percent in 2022 compared to last year, while salaries are expected to grow just below four percent. The last time such a large difference was seen between the rise of the cost in products and salaries was back in 1984. Then, the Consumer Price Index (CPI) rose by 11.3 percent, while wages climbed by 7.8 percent, which shows a difference of 3.5 points.

This year, the forecasts indicate that the increase in the CPI will reach 9.8 percent, while the rise in salaries, as seen above will be just below 4 percent, which means a difference of at least 4.8 points.

The situation is especially worrying when the effects of the pandemic are taken into account. In 2021, Spaniards already lost a lot of purchasing power, since the difference between prices and salaries stood at 1.5 points last year.

This meant on average, salaries were worth around €400 less than the previous year.

Can anything be done about it?

In March 2022, the Spanish workers’ unions already asked for an increase of at least five percent to make up for the rise in inflation.

The International Monetary Fund (IMF) is also opposed to a sharp rise in wages, since it estimates that such a measure would only provoke an inflationary spiral that would aggravate the problem and prevent it from being controlled in the medium term. It estimates that if companies are forced to pay their workers more but earn the same, they will have to increase, in turn, the cost of what they sell, so a vicious circle would be entered that would make the situation worse.

Are Spaniards willing to ask for a pay rise?

Despite all this, a study by the international market research firm YouGov revealed just a month ago that Spanish workers are the least willing to ask for a pay rise out of a total of 18 developed countries surveyed.

Only around 20 percent of professionals in Spain think about asking for a pay rise and 74 percent say that they didn’t ask because they assumed there was no way their employer would agree.

ALICANTE
Why many people in Alicante feel cheated by the Spanish State
Url copied to clipboard!