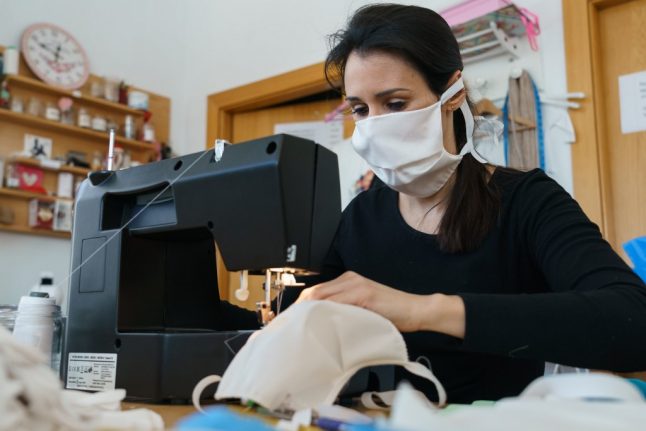 As news of the COVID-19 virus slowly spread over the New Year, one of the early signs of concern in Spain was the panic buying of protective masks. By late January pharmacies in Madrid and Valencia had sold out of their stock.

Although the initial surge was reportedly driven by Spain’s Chinese communities, who were not only buying to send masks to friends and family back in China but also were perhaps more aware of the dangers of the virus and the shortages that would occur when it spread to Europe.

Fast forward two months and after 11 days into the lockdown declared under Spain's state of emergency and Spain is in the grips of his owns crisis and long sold out of the basic equipment considered essential in combatting the spread of the virus.

So what is Spain doing about it?

It the short term it has been relying on donations:

The government recently welcomed a delivery of 500,000 masks from Chinese businessman and Alibaba founder Jack Ma, who King Felipe had met with several times at global events in the last few months. The masks are to be distributed to regions across Spain.

Similarly, an Inditex plane delivered 1.5m masks and 75,000 protective suits in Zaragoza on Monday, donated to the Ministry of Health by Amancio Ortega. The multinational has also made its logistical infrastructure available to the government throughout the crisis.

Whilst this will undoubtedly help with the shortage, the aberrant nature of the virus means that Spaniards have been forced to become more resourceful and adopt civic responsibilities in a way unseen in peacetime.

Take for example Margarita Gil Baro, an 84 year old former seamstress from Cadiz who has been producing 50 masks a day. Knowing she is high-risk and confined to the house all day, she has little else to keep her busy so has been at her sewing machine for nine hours a day.

Inmates at prisons across Spain have also contributed to the effort. Prisoners at Córdoba, Alcalá de Guadaira, Huelva, Alcalá-Meco, Topas and Sevilla Iprions will manufacture masks in their workshop areas over the coming weeks.

The idea was pushed by the prison workers union Acaip-UGT, will begin with surgical mask production and could extend to gowns and other sanitary clothing. A volunteer irons a handmade face mask at the workshop of Spanish designer Tila Ares in Portonovo, northwestern Spain.Photo: AFP

Yecla, a small Murcian town famous for furniture production, has repurposed its factories in order to produce more masks. Félix López, manager of Fama Sofás, says his factory is not alone and it has been a community movement. “Some thirty Yecla companies have already joined to lend a hand and also make their resources available”.

A prototype was collected from the local hospital and Yeclanos got to work. “The masks they use are made mechanically, with robots, and we have tried to adapt them because we do them manually” Lópezadded.

Many have been donated to hospitals, but a batch were recently delivered door-to-door by a volunteer force. Each Yeclano was given two masks. López has found the solidarity very heartening. Yecla has, he explains, “a waiting list for Yecla women to get behind the machine.”

Spanish comedienne Paz Padilla has also contributed to the effort. As a former nurse the television presenter found the shortage particularly worrying. Despite being isolated at home, Padilla is sewing masks for the doctors and nurses on the front line of the pandemic.

She, like Yeclanos, remains both positive and proud of the solidarity shown by Spaniards in the face of the crisis. Speaking to her social media followers, Padilla states that “Surrendering is not an option. Let's do it!”.

Even a group of cloistered nuns in Mallorca have got in on the act, adding mask making to their duties outside of daily prayers. The nuns at Santa Clara have requisitioned cotton sheets and so far sewn more than 700 masks to be distributed across the island.

Although Spain is mired in unprecedented times, the death toll rising and the end of the lockdown nowhere in sight, the COVID-19 pandemic seems to be bringing the best out of Spanish society. Spaniards know that positivity, solidarity and civic responsibility are essential in times of emergency. Community mask production is just an example of that.

March they are considered essential to combatting the virus.By Conor Faulkner 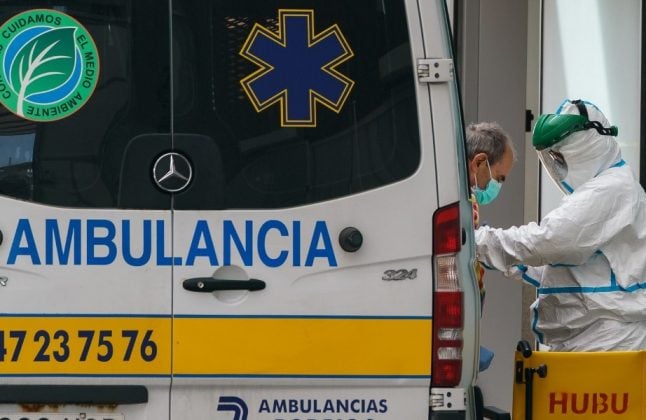 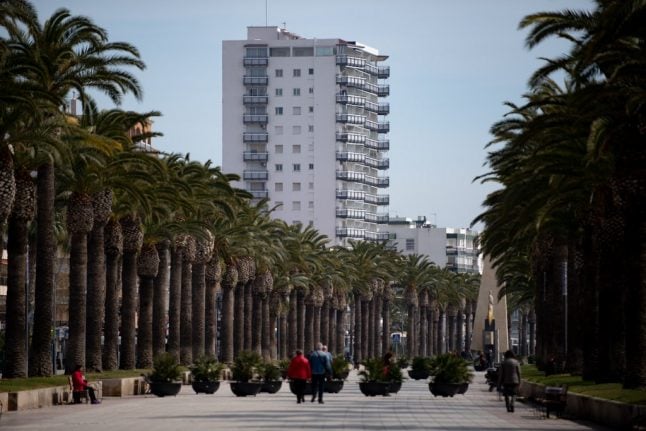