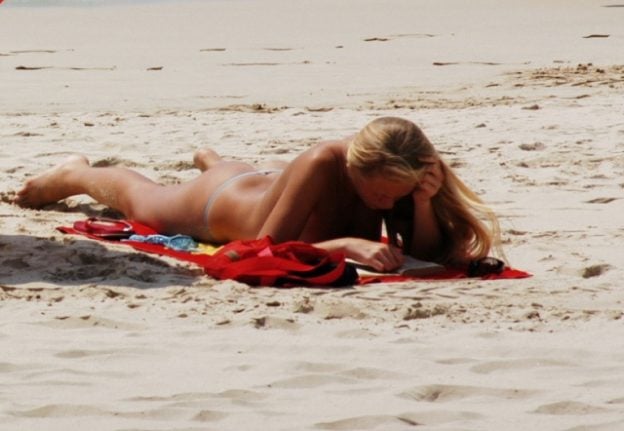 While younger women in France, Italy and Germany are abandoning topless sunbathing it's not the case in Spain, a new survey of thousands of women across Europe has revealed.

The survey by polling agency Ifop for the Vie Healthy website showed that while fewer Frenchwomen are likely to remove their bikini tops these days compared to previous generations, it's a very different scenario in Spain.

While only 19 percent of French women under 50 have gone topless the percentage shoots up to 48 percent for Spanish women, putting them top of the podium for Europe.

In second place were German women, 34 percent of whom say they have bathed topless.

In the UK percentage of topless sunbathers was 19 percent, more than the 15 percent in Italy. The average for Europe as a whole was 27 percent.

What's also interesting is that not only does Spain stand out for the high number of women who go topless but also that the fashion has stood the test of time, unlike elsewhere in Europe.

As the table below, published by Vie Healthy shows, fewer women are going topless than three years ago.

In France, Germany and the UK the number has dropped by seven percent and in Italy by five percent.

However in Spain the trend has only fallen by one percent.

“In Spain showing your body is a political statement against the prudishness of the Franco era,” said Ifop's François Kraus.

The Spanish constitution of 1978 allowed nudity in public places albeit banning exhibitionism. 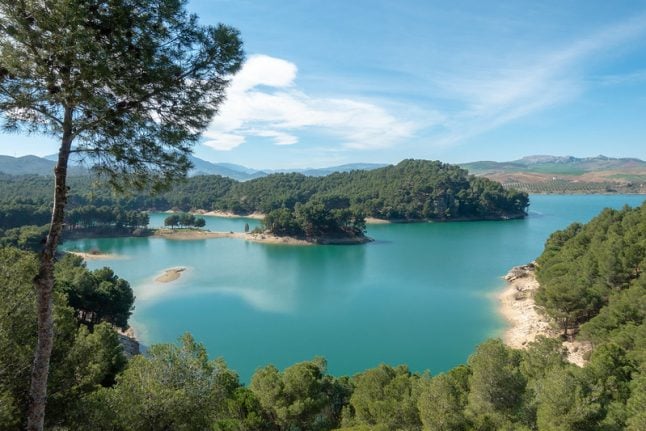 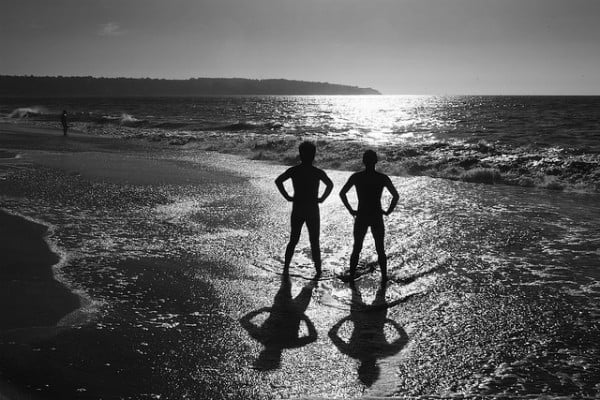