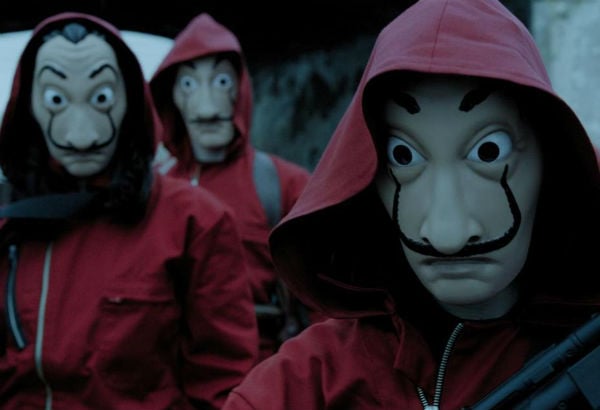 Spanish multimedia group Mediapro and its foreign rivals Viacom and Netflix have set up shop or increased their activity in the Spanish capital to meet booming demand for content sparked by the rise of subscription video streaming services.

During a recent visit to Mediapro's studios north of Madrid, film crews were busily recording a dialogue between two actresses on a set depicting an upscale law office.

The scene will be used in a series that the company is producing for Spain's most watched television channel, Telecinco.

The company used to produce “two or three” series at that studio per year, now it makes 10 — an “unimaginable” amount just a few years ago, said Javier Pons, who is in charge of television production at the firm.

Mediapro is also preparing a sitcom for HBO, which has a streaming service that competes with Netflix, as well as “projects” for other platforms that it could not discuss.

Producing series for a streaming service requires the “narration to be a bit different, so viewers get, in a way, addicted to the content” since users of the platforms tend to binge-watch shows, said Mediapro content director Javier Mendez. Madrid's status as a new hub for TV series production was thrown into the spotlight when Netflix in April opened its first European production centre in Tres Cantos in the outskirts of the city.

The third season of “Money Heist”, which Netflix will release worldwide on Friday, was filmed in this sprawling 22,000-square-metre (237,000-square-foot) complex.

The Emmy-winning series about a long-prepared, multiple-day assault on the Royal Mint of Spain is Netflix's most watched, non-English language show.

Initially broadcast on private Spanish TV channel Antena 3, the US streaming giant bought the series in late 2017 and re-released it worldwide, turning the show into a global phenomenon.

The unexpected success of the series weighed heavily on Netflix's decision to set up shop in Madrid, said Elena Neira, a specialist in new media at the Open University of Catalonia.

And the success of other Spanish series on streaming services such as “Elite” about teens at an exclusive private school in Madrid has led Spanish producers to set their sights higher, she added.

“For many people in Spain, who suddenly see Spanish content associated to a powerful brand like Netflix, it becomes much cooler than when it is broadcast on Antena 3,” Neira said.

The number of TV series made in Spain rose to 58 last year from 38 in 2015, according to a PricewaterhouseCoopers report.

PricewaterhouseCoopers estimates that Spain could produce 72 series a year once the sector is “consolidated”, which would generate over 18,000 direct and indirect jobs, compared to less than 10,000 in 2015.

Media giant Viacom, which owns Paramount Pictures and TV stations such as MTV, announced in April that Madrid would be one of its hubs for the creation of Spanish-language content.

“I think there is at the moment a significant tendency to consume Spanish content, and in languages other than English, which boosts the opportunities to create here for the foreign market,” said Viacom director of content for Spain and Portugal, Laura Abril.

The subscription streaming service market will grow faster in Spanish-speaking nations between 2018 and 2022 than in Britain or the United States, according to a forecast by PricewaterhouseCoopers.

Spain, which has a long history of film and TV production, is taking advantage of the opportunity.

“We focus on the new platforms but all of this crystalised before,” said Patricia Diego, a TV production professor at the University of Navarra.

She pointed out that “Money Heist” creator Alex Pina had been making series for Spanish TV stations for the past two decades.

The sector is also getting a boost from new European Union rules due to come into effect in 2020 which will require streaming video providers like Netflix and Amazon Prime Video to dedicate at least 30 percent of their catalogues to European content. 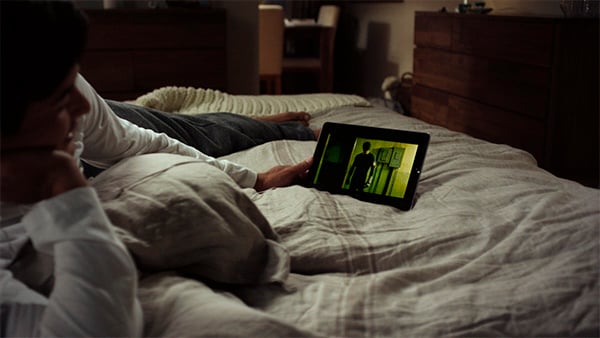 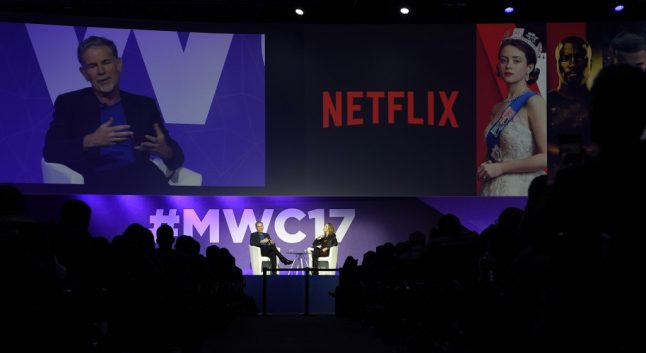 PIRACY
Four on trial in Spain over piracy for site streaming films and series
Url copied to clipboard!