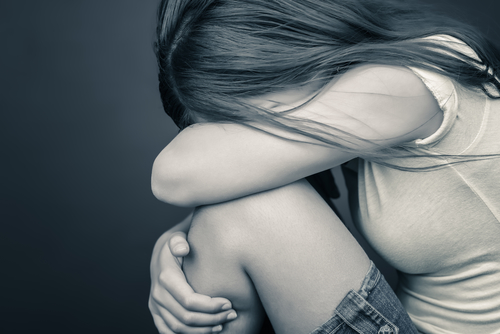 The man, who has been identified only as Javier GD, is accused of repeatedly raping his 15-year-old daughter and two of her friends over a period of 15 months at the family home in Baix Llobregat, near Barcelona.

It is alleged that he told the girls he belonged to a religious cult and was empowered to drive out evil spirits.

“He told his victims that he belonged to the Order of Odin and made them believe that they had evil spirits inside them and the only way to drive them out was to perform sexual rituals,” states the file from public prosecutors.

“He told them that if they did not agree to perform sexual rituals then their families would be in danger and bad things would happen.”

He even told one of the girls that “if you don’t do it then your little sister will die”.

Prosecutors are asking for 45 year jail sentence for three crimes of rape in a trial that begins on Thursday.

His wife is also on trial as an accomplice as prosecutors say she knew about the abuse and let it happen.

She was allegedly in the house during the rapes and even asked the girls “how was it?”. Prosecutors are calling for a nine year jail sentence for collusion. Women attend a protest against the verdict in La Manada case. Photo: AFP

The trial comes weeks after a high-profile case that saw five men acquitted of rape for an attack on a young woman during San Fermin fiesta in Pamplona.

The men who called themselves “La Manada” or Wolf Pack in English were jailed on a lesser charge of sexual abuse after the panel of judges found the attack did not involve violence or intimidation.

The verdict has proved hugely controversial and let to massive street protests across the country. It also sparked a #Cuentalo movement of women publically sharing their stories of abuse and rape.