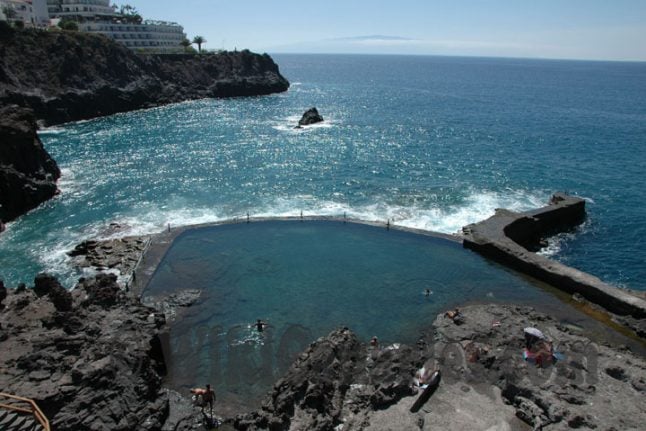 The group were swept away at a natural swimming pool in Santiago de Tenerife. Photo: Wikicanaries.com

Rescue services have confirmed that they recovered the bodies of a 35-year-old man and a 60-year-old woman late Wednesday afternoon and were still searching for a third person that witnesses said had also been swept away.

The group were bathing in saltwater swimming pools near to the Santiago Port in the north of the island when they were surprised by the huge wave and swept out to sea.

Video footage shot from above show the moment the freak wave hit the rock pool.

The Guardia Civil confirmed that one of the victims was a 35-year-old man from Tenerife and the woman was a tourist visiting the island from mainland Spain.

“It appears that another person who leapt into the water to try and save them was able to get out of their own accord,” rescue services said in a statement.

Witnesses said a third person had also been swept away and emergency services said they were continuing the search this morning. 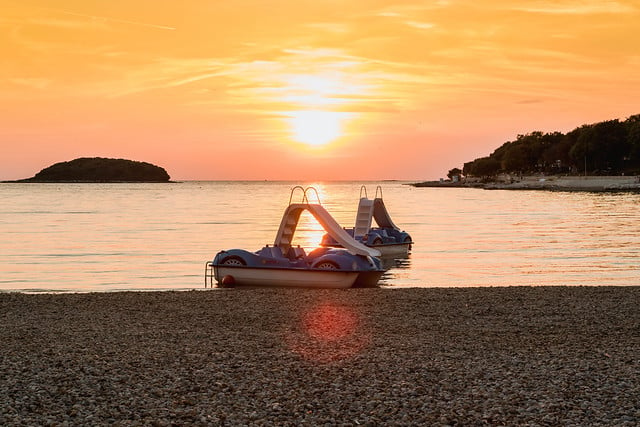 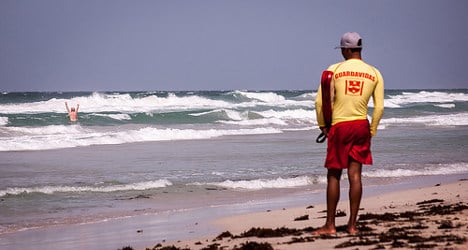