Spain’s State Meteorological Agency (AEMET) has warned that many provinces across the country could face sub-zero temperatures this week.

And it’s not just in northern Spain where the mercury is due to dip below freezing, several places in Andalusia are on alert too.

Early Monday morning, it was already below zero in Castilla-La Mancha, Castilla y León and Madrid, and snowfall was been recorded in unexpected places including Mallorca and Alicante.

Widespread frosts are also expected in the interior of the peninsula, as well as the Pyrenees and other mountain systems in the north. 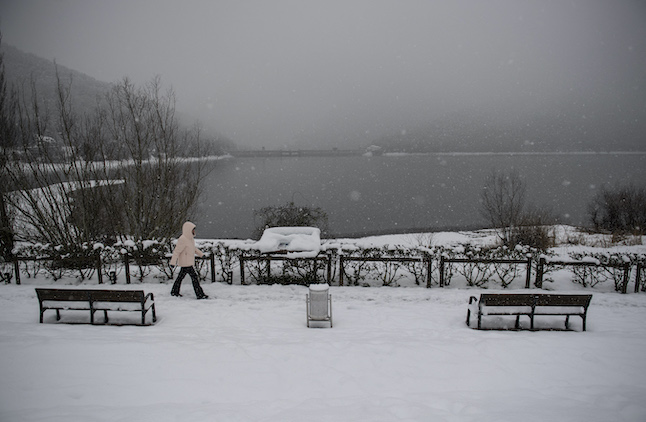 The Navarran town of Eugi has had a lot of snowfall over the past few weeks. Photo: ANDER GILLENEA / AFP

As for the coastal areas, high waves have been predicted for Cádiz, Granada, Málaga and Girona provinces as well as the enclave of Ceuta.

AEMET’s forecast for the last week of January also includes possible rainy conditions in the Balearic Islands and Cantabria. Wind and light rains have also been predicted for the Canary Islands.

The snow level will be at 800 to 1,000 metres in the Balearic Islands this Monday, with fog and morning mists forming in the central and Iberian mountainous areas. 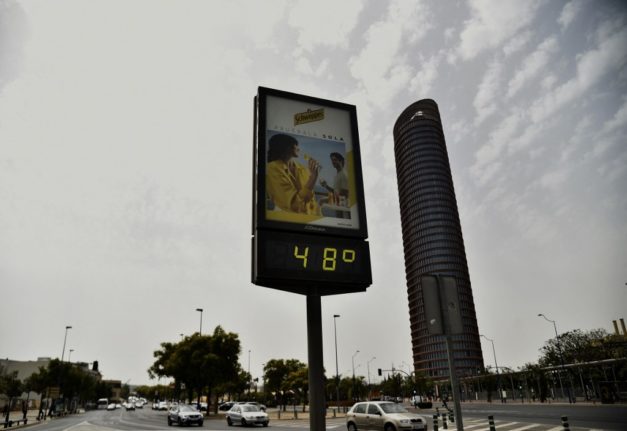