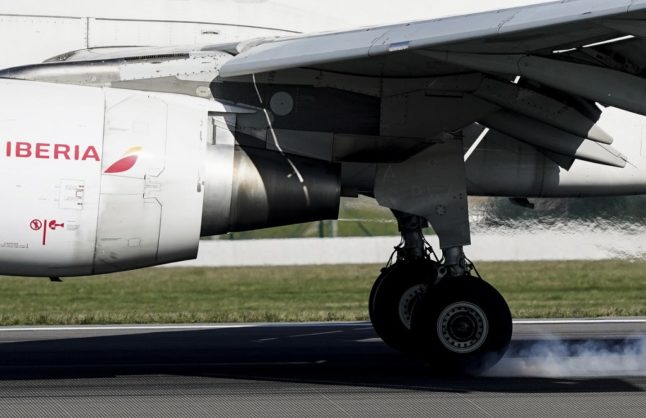 Iberia has been named the most ‘on-time’ airline in Europe in 2022, according to data from Cirium, an aviation analytics firm.

In the report, Iberia received a punctuality score of 88.87 percent on a total of 91,154 flights throughout the year. A ‘on-time’ flight is defined as one that arrives within 15 minutes of the scheduled arrival time at the scheduled gate.

2022 was, of course, a year that saw certain pressures on the aviation sector. With Covid-19 travel restrictions finally lifted in many parts of the world, the sector experienced a post-pandemic surge in demand as travellers tried to make up for lost time and enjoy their newfound freedoms.

This surge was then compounded by staff shortages and strike action at airlines around Europe, making Iberia’s performance in 2022 rather remarkable amid such a perfect storm of pressures.

Javier Sánchez-Prieto, President of Iberia, said in a statement that “punctuality is one of the most precious values for our customers, so this award is a great source of pride for us and a recognition for the great work of each and every one of the employees who make our planes take off and land on time. Congratulations to the entire Iberia team that has worked together for a common goal. Few milestones better demonstrate the spirit of teamwork, commitment, professionalism and pride in duty than punctuality, because all areas of the company must be coordinated perfectly like an orchestra to guarantee the success of the operation.”

But Iberia wasn’t the only Spanish airline that performed well in the rankings.