France, Germany and the Netherlands are among the other European nations which have repatriated relatives of jihadist fighters this year or announced plans to do so. (Photo by BULENT KILIC / AFP)

On Wednesday evening, a machete-wielding attacker entered two churches in the southern port city, killing a verger and badly wounding a priest.

Officials have identified the suspect as a 25-year-old Moroccan man saying there appeared to be no third party involved.

“These are one-off actions, there is not going to be a campaign of attacks like there was years ago,” Carlos Igualada, head of the International Observatory on Terrorism Studies (OIET) told AFP.

“Since the end of 2017, the number of terrorist acts in Europe has dropped considerably and the attacks that are taking place cause fewer deaths, with bladed weapons in which only one terrorist takes part.”

Which is a far cry from the atrocities committed “in Paris, Nice, Berlin, or Brussels, where the dead were counted by the dozen,” he said.

Although the government has not yet confirmed the attack was of a jihadist nature, the Audiencia Nacional, Spain’s top criminal court, has opened a terror investigation.

“All the elements that characterise and define jihadist methodology are present,” Chema Gil, professor at the ISEN University Centre in Cartagena told public radio.

Whether or not he was acting as a “lone wolf will have to be determined by investigators”, said Gil, who is also co-director of the International Security Observatory.

The bloodshed sent shock waves through Spain, where the memory of such attacks has largely faded as the country has been largely spared over the past five years, unlike its European neighbours.

“It is true that in Spain we have not had the frequency of individual attacks as they’ve had in France, Germany or the United Kingdom,” said Manuel Ricardo Torres, professor of political science at the Olavide University in Seville.

The last attack in Spain was in August 2017 when a group of young radicalised Moroccans and Spaniards of Moroccan origin mowed down pedestrians in Barcelona and a nearby seaside town, killing 16 and wounding 140.

Last year, ministry figures show the security forces carried out 27 anti-terror operations targeting jihadist cells, arresting 46 people across Spain which since 2015 has been on alert level four, out of a maximum of five.

Since the Madrid train bombings of March 2004 which killed 191 people and injured around 2,000, the authorities have arrested nearly 1,000 suspected jihadists.

Like its neighbours, Spain is now facing the threat of “individuals who become radicalised online and can become extreme enough to commit attacks within several weeks – a risk which is quite high,” said OIET’s Igualada.

Although such attacks are “less lethal” and have a smaller impact than large-scale assaults, they are “more difficult to prevent” and involve major efforts by the security forces, said Torres.

The normalisation of ties with Morocco in March 2022 after a nearly year-long standoff over Spain’s position on Western Sahara has also played a role.

“Anti-terror cooperation with Morocco is currently very good,” said Torres. “This has allowed Spain to carry out many anti-terror operations on the basis of information provided by Morocco,” he added.

During the last major joint operation in October, police made 11 arrests in Spain while Morocco detained two on grounds of participating in a terror organisation, the interior ministry said. 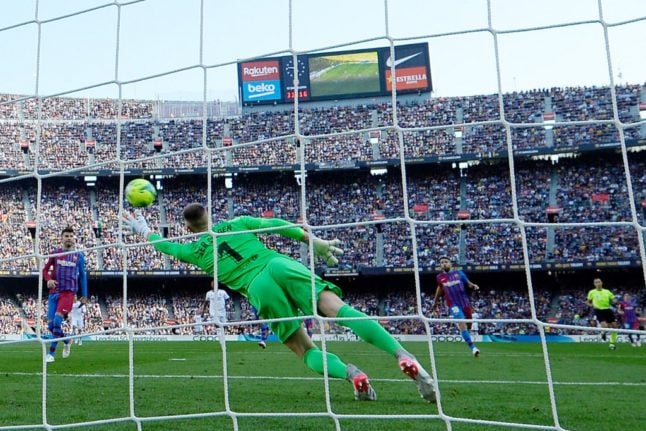 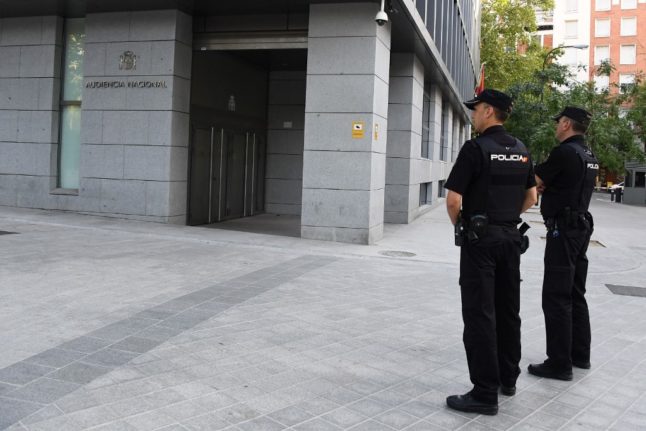