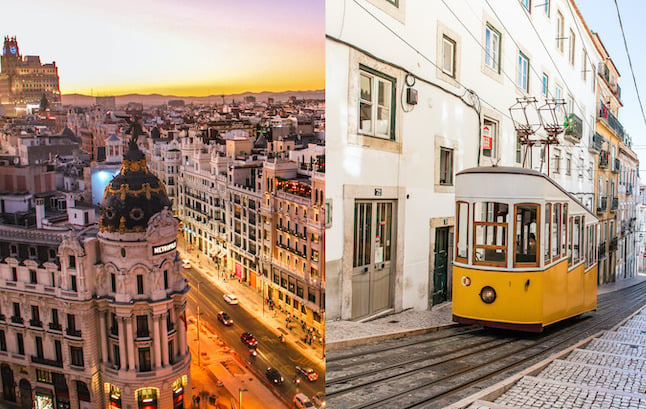 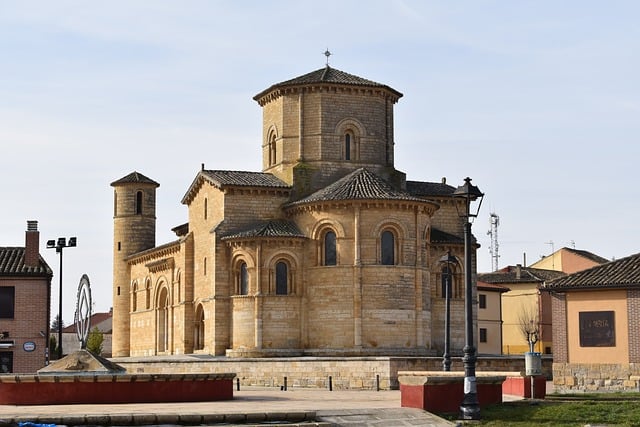 COST OF LIVING
REVEALED: The cheapest city in Spain to live in

According to the results of a survey we posted on our website, by far the most popular way for Brits to move to Spain, post-Brexit was via the Non-Lucrative Visa or NLV.

Several respondents said they applied for NLV, which is a one-year visa (that can be renewed), which allows non-EU citizens to live in Spain by demonstrating that they have sufficient financial means for themselves and, if applicable, their families.

Crucially, however, you are not allowed to work while on this visa and have to prove that your income comes from passive sources such as renting out a property back in your home country.

The NLV is also one of the most expensive ways to move to Spain. In 2023, you must show that you have savings of at least €2,400 per month, and more for extra family members without being allowed to earn anything here.

Wendy Hendry who moved to the Alicante province from Scotland said that the process of applying took around four to five months, while Terry Mulchinock said it took him a total of six months. Howard Evans who moved to the Valencia area on the other hand, was incredibly lucky when it took him just one week to apply because it was during the height of the pandemic in February 2021.

READ ALSO: How long does it take to get a non-lucrative visa for Spain?

There was, however, a split between those who applied for the NLV themselves and those who used a lawyer to help them with their application.

Shirley Johnson who moved to Galicia from Lancashire said: “I made the application myself (many people use lawyers and it costs thousands of pounds). There is guidance from forums and also from the Spanish Embassy in Manchester. I was not rejected”.

While Hendry agreed that you “should try and apply yourself because companies who offer these services will try and rip you off”.

On the other side, both Mulchinock and Evans disagreed and said that you should use the services of a lawyer to help you with your application instead.

Mulchinock said: “We employed a lawyer who was very competent, copied our paperwork, bank statements, got police checks, medical forms … nothing difficult”.

Evans agreed that the whole process was quite straight forward and he was pleasantly surprised because of his “excellent solicitor”.

Readers who applied for the NLV said they spent anywhere from €2,000 to around €3,500 on the application, including all the lawyers’ fees and paperwork, while those who paid the higher amount also included the cost of the private health care needed for the application.

“With a year’s private health care for two people all in was nearly £7000,” explained Mulchinock. Evens paid a little less, but without health insurance, “approximately €3000 paid to Spanish solicitor,” he said.

But, although the the NLV was the most popular way, it wasn’t the only way that Brits have managed to move to Spain post-Brexit.

Some respondents said they applied for visas to live in Spain due to family connections, either through the family reunification visa or by getting a residence card by being a family member of an EU citizen.

The family reunification visa allows non-EU nationals to bring family members to live with them in Spain, provided that they have already been legally resident in Spain for at least one year, while the residence card is for family members of EU citizens such as spouses, partners, dependent children, and dependent parents.

Half of these people said that their applications were relatively straightforward and easy, while half said it was a lot more difficult than expected.

Lili, who moved to the Valencia area from Malta, said they when she tried to apply for a residence card for her British husband, she found it very challenging.

“I’m dual citizen, EU/British, so for me it was easy. My husband is British and whilst technically we should have no issues with his residency, we repeatedly faced situations where I have no problem (as an EU citizen) and he’s treated worse and we have to jump through hoops to fight for his rights,” she said.

“The experience was maddening. We spoke to a few lawyers and each one was telling us something different about the paperwork we had to submit, different from what’s listed on the Spanish government website even. I think there is a lot of confusion since they think of him as a non-EU citizen not a husband of an EU citizen. Eventually, I submitted the documents myself and we’re still waiting for a decision,” Lili added.

On the other hand, Josh Goodwin who applied for the family reunification visa and moved to Mallorca from Leeds, said he was “pleasantly surprised” and that although the paperwork was “tricky”, using a good lawyer helped.

Several other readers found other ways to legally move to Spain since Brexit had come into force. Some respondents said they applied for visas for highly skilled workers through their companies, but that these were mostly for temporary periods lasting around six months.

Even though the companies mainly organised and paid for these types of visas, the applicants said they were very expensive and it was very difficult having to have all their certificates and documents apostilled and translated, the legal fees and the visa charges.

One reader who preferred not to be named said: “Don’t expect anything to happen quickly or electronically – everything seems to need a visit in person… It was just so much easier pre-Brexit”.

The final number of readers who answered our survey were in the process of trying to apply for various types of visas in the hope that one of them would be successful.

Vanessa Campbell from Surrey who is trying to move to Jávea to look after her sick mother said that her residency application was rejected as she couldn’t prove she had enough savings, so she is trying the family reunification route instead.

She said the process “is far more complicated than I had thought. Be prepared to be frustrated but don’t give up hope”. She added that there had been no compassion from the authorities because of her difficult situation.

Overall, most of the people who answered our survey had found the process of moving to Spain post-Brexit very challenging and a lot more difficult than they had originally expected.

The majority of respondents agreed that using a lawyer definitely helped and urged others to find a good one and do the same.

“Do your research and definitely use a lawyer,” one reader said, while another echoed these sentiments. “Use a reputable solicitor and follow their advice,” they advised. A third simply said: “Get a lawyer to do it, if you can’t afford a lawyer stay at home”.

Those who did the applications themselves encouraged others to do as much research as they could. “Research, use forums for help, and keep the faith!” one said.

Others simply thought the process was too difficult and urged Britons to fight back against the situation if they want to be able to move to other EU countries.

“Put pressure on the British government to join Single Market in a similar way to Switzerland or Norway, with freedom of movement, otherwise, you should have A LOT of patience, time and money,” they added. 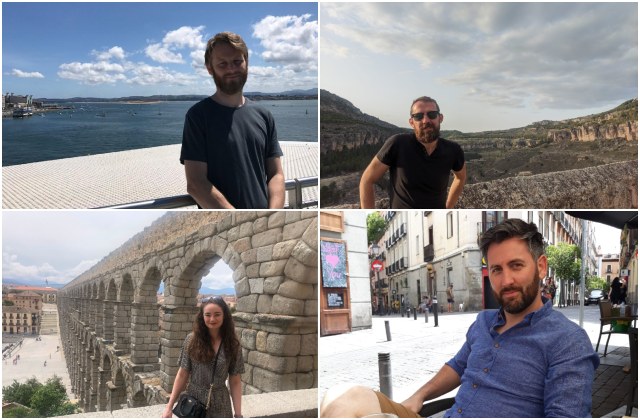 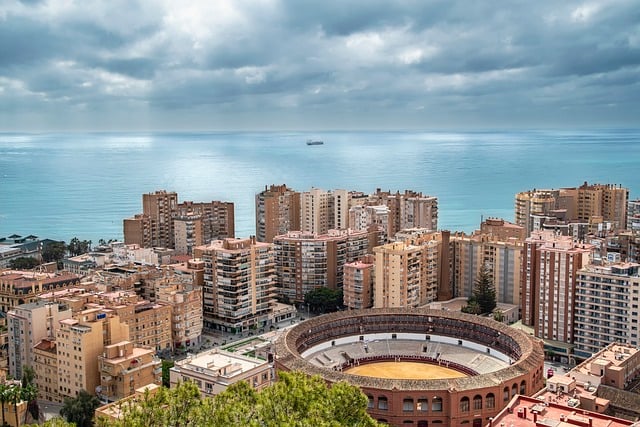 VISAS
How much money do Americans need to become residents in Spain in 2023?
Url copied to clipboard!