Spaniards don't mince their words when it comes to expressing their attraction for someone. (Photo by JOSEPH EID / AFP)

If you find someone cute you refer to them as mono if it’s a guy, or mona if it’s a girl.

Mono is also the word for monkey/ape or overalls/jumpsuit, but as an adjective it refers to something that’s pretty, adorable or beautiful, or if you’re talking about a person, it means you find them cute.

Jaime is very cute but I like bad boys.

To be handsome or beautiful – Ser guapo/a

Guapo is a word beginner Spanish learners are quick to learn, and the good news is that it works just as well for guys or girls – guapo if it’s a man, guapa if it’s woman – as opposed to in English where attractive men are usually described as handsome and women as beautiful.

If you want to say someone is very attractive, the superlative is guapísimo/a.

In a more colloquial way, you can call someone guapetón or guapete (male), or guapetona (female).

Sara is very beautiful but she’s also a bit vain. 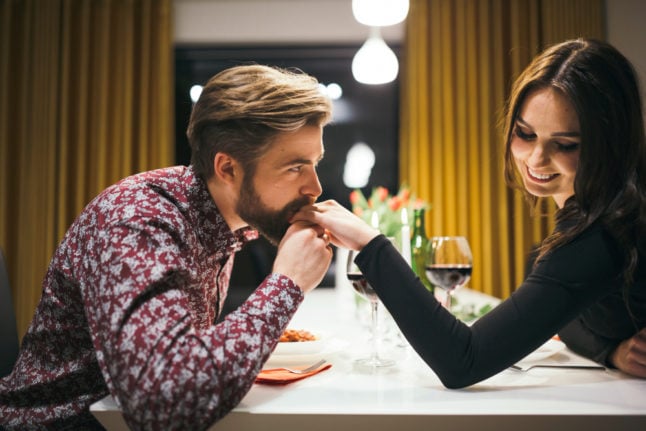 Guapo or guapa is the ‘safest’ way to refer to someone you find attractive in Spanish. Photo: Freepik

To be hot – Estar bueno/a

If you want to comment on how hot someone is in the physical sense, a common way to express this in Spain is saying that ‘they’re good’. It’s important to remember that there’s a big difference between saying ser bueno and estar bueno. Ser and estar are both the verb ‘to be’ in Spanish (they’re used differently, however), but ser bueno means ‘to be good’ whereas estar bueno means ‘to be hot’. Careful with this, otherwise you may end up referring to your friend’s pet or child as ‘hot’.

You can also just call them buenorro or buenorra, although it’s quite a forward way or referring to someone as sexually attractive.

On the same note, calling someone a ‘good uncle’ or ‘good auntie’ in Spanish means that you find them attractive. Let us explain before you get the wrong idea.

Tío/tía is also a very commonly used informal way to refer to a man or woman, similar to saying ‘a bloke’ or ‘dude’ in English if it’s a guy, or ‘chick’ or ‘bird’ if it’s a woman.

That, with the bueno to refer to someone as hot, has morphed into a very common way to refer to a hot guy or girl. If you actually wanted to say someone is a good uncle or auntie in the conventional sense, you can say ‘buen tío’ or ‘buena tía’, which can also mean ‘a good guy or girl’, as in ‘he’s a good guy’.

An absolute hottie has just walked into the bar.

So yummy I could eat him/her up – Estar para comérselo

Not a lot to explain here, if you find someone so dishy you could put them on a plate and eat them up in one sitting, that’s exactly what Spaniards say.

Mario looks so yummy in that suit I could eat him up. 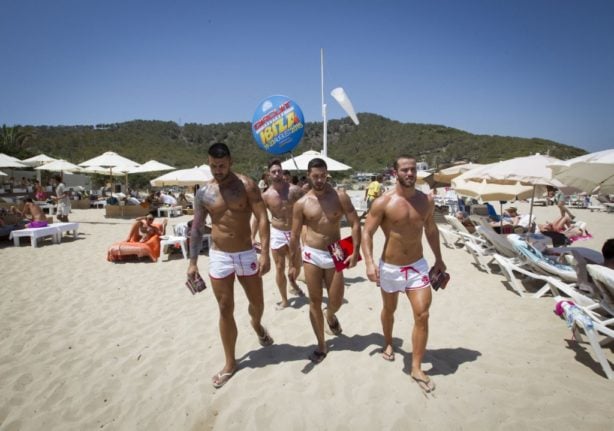 If Spaniards find someone very attractive, they express their desire to eat them. (Photo by JAIME REINA / AFP)

He/she turns me on – Me da morbo

Morbo is a great Spanish word that refers to all manner of things ‘of unwholesome interest’ according to the Spanish dictionary.

So logically, if you say someone me da morbo, it means they turn you on in the sexual sense.

There’s a forbidden fruit element to this expression, almost like saying that you can’t help being attracted to someone that you shouldn’t be.

I can’t help myself, with that golden chain and hairy chest he turns me on.

Me pone, which can loosely be translated as ‘he/she turns me’, alludes to sexual attraction too. 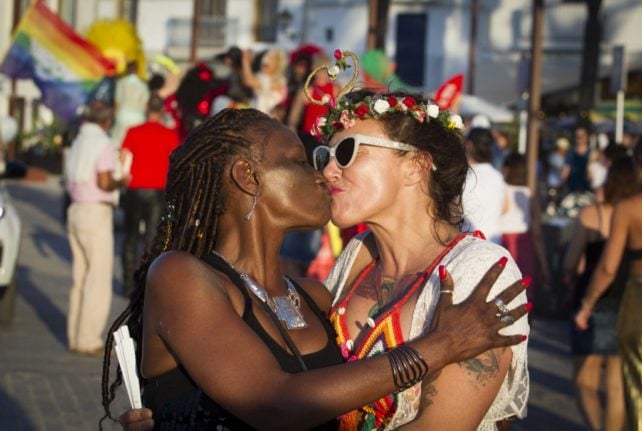 English speakers may not consider cheese or trains to be sexually appealing (for the most part), but in Spanish these metaphorical comparisons are used to emphasize that someone is extremely attractive.

Serena is as hot as hell, damned be the man who marries her.

Here are two nouns with exactly the same meaning, used to refer to a very hot person, although more often than not it’s used to talk about women.

Monica Bellucci is such a hottie regardless of how old she gets. 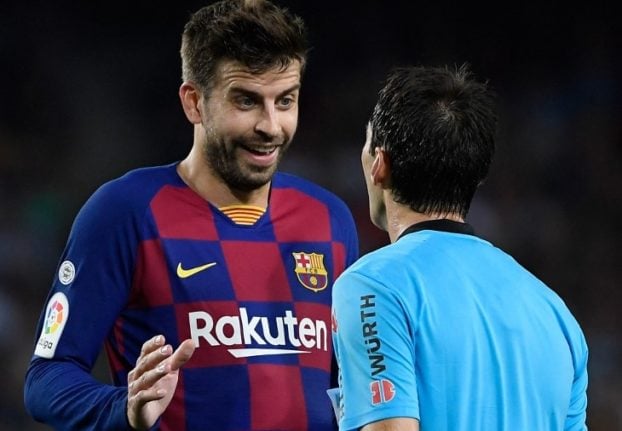 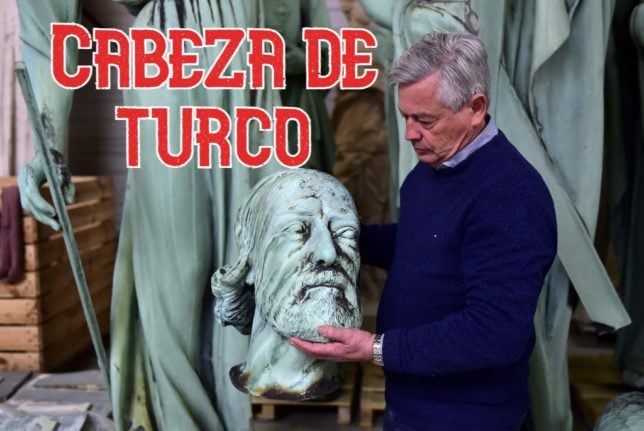