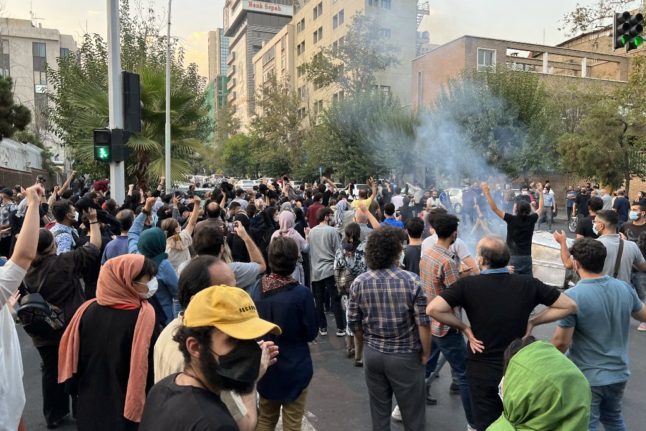 A picture obtained by AFP outside Iran shows people gathering during a protest for Mahsa Amini, a woman who died after being arrested by the Islamic republic's "morality police", in Tehran on September 19, 2022. - Fresh protests broke out on September 19 in Iran over the death of a young woman who had been arrested by the "morality police" that enforces a strict dress code, local media reported. Public anger has grown since authorities on Friday announced the death of Mahsa Amini, 22, in a hospital after three days in a coma, following her arrest by Tehran's morality police during a visit to the capital on September 13. (Photo by AFP)

The protests erupted nearly two weeks ago over the death of a young Kurdish woman in custody who had allegedly fallen foul of Iran’s strict rules on headscarves and modest clothing.

“The foreign ministry has summoned the Iranian ambassador in Madrid to express its objection over the repression of the protests and the violation of women’s rights,” the source said.

The woman, 22-year-old Mahsa Amini, who was visiting Tehran with her family, died after receiving a “violent blow to the head,” her cousin told AFP.

It urged the Iranian authorities to carry out “an independent investigation (into the bloodshed) and to establish responsibility in a transparent, objective and thorough manner” while “ending all arbitrary arrests” of journalists and other citizens exercising their civic freedoms.

Despite the fact the crackdown has drawn condemnation from around the world, Iran’s police said Wednesday they would continue to act against the protesters “with all their might”.

So far, “around 60 people” have been killed since Amini’s death on September 16th, Fars news agency said on Tuesday, a day after officials confirmed they had made more than 1,200 arrests, among them activists, lawyers and journalists. 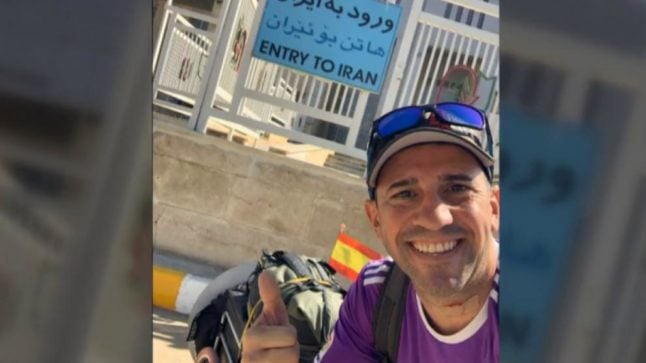 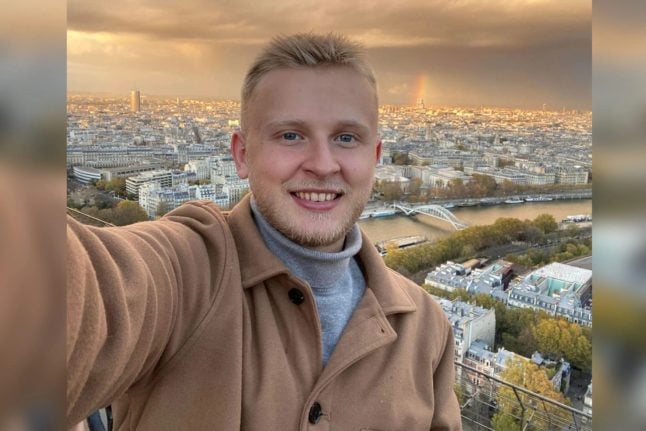 “Your family calls for your immediate release,” read a large banner held by several of his relatives, who joined dozens of others for a protest outside the embassy in a residential area.

“My wish for Christmas, of course, is for my son to return. I don’t want (to win) lotteries or anything, I want my son,” Celia Cogedor, Sánchez’s mother, told reporters.

Sánchez left his hometown near Madrid in January, hoping to walk to Qatar in time for the World Cup, which kicked off on November 20th.

He was arrested in early October in Iran after taking a photo of the grave of Mahsa Amini, the 22-year-old Iranian Kurd whose September 16 death sparked weeks of protests in the Islamic republic, his mother said.

“In no way was it intended to harm the Iran state’s security,” Cogedor said at the rally.

She also said she was able to speak briefly with her son in recent days and learned he was in “good health”.

“We are asking (the Iranian authorities) to realise that he is not a political activist,” said Jose Felix, a 53-year-old friend of Sánchez, holding a banner reading “Freedom for Santiago”.

Several European citizens, including another Spaniard, have been arrested in connection with the protests in Iran.

Amini had been arrested for allegedly violating the country’s strict dress code for women.

Hundreds of people have been killed while thousands of individuals have been detained during the protests in Iran. 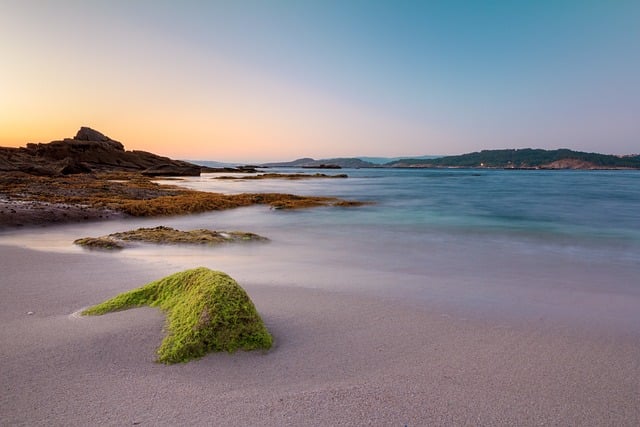 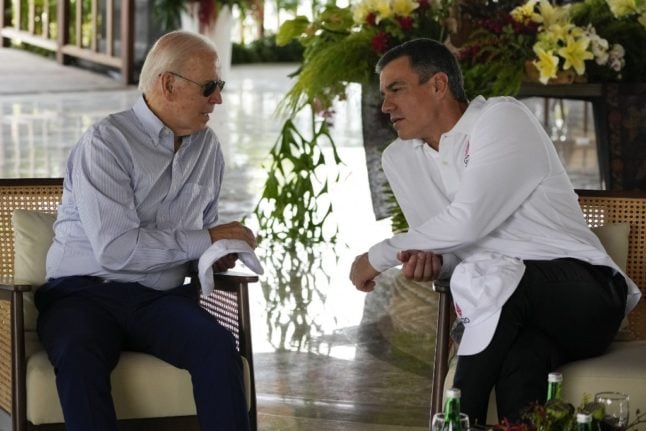