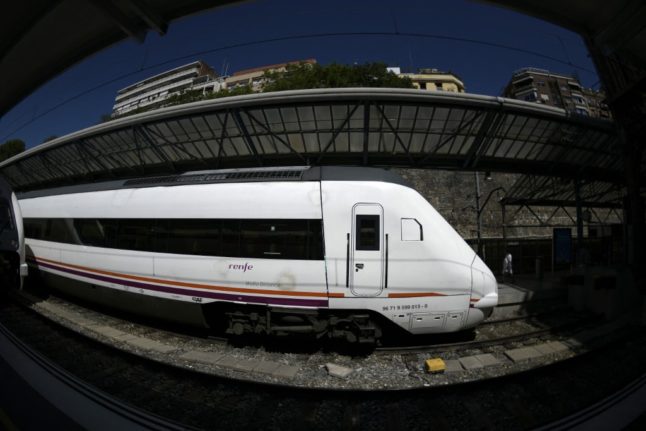 A train of the Spanish state-owned rail company Renfe at the Principe Pio train station in Madrid. Photo: GABRIEL BOUYS/AFP

The passes, valid for short and medium distance, multi-journey travel from September 1st to December 31, 2022, have been available for pre-purchase since August 24th, and are available on Renfe Cercanías mobile app, as well as at both the ticket offices and self-service machines of train stations.

Announced by Spanish Prime Minister Pedro Sánchez in the Spanish Congress last month, the scheme will be for some trains operated by the state owned train network, RENFE, including Cercanías, Rodalies (Catalonia), and Media Distancia (local and medium-distance journeys).

Spain’s Ministry of Transport estimate that the scheme will benefit as many as 75 million journeys and attract between 15 and 20 percent more passengers than usual for the September-December period.

RENFE say that as many as 400,000 eager travellers have already signed up for the scheme. It is worth noting that in order to get the free tickets, you will need to pay a small deposit of €10 or €20.

Fortunately, it was also announced recently that there will be no limits on residency or nationality to qualify for the free tickets. Tourists from all over the world – EU member state and third-country nationals, so including Brits and Americans – will be able to benefit from free train travel. 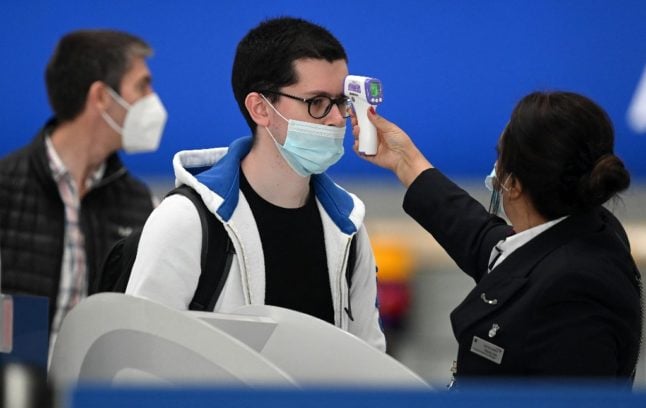 Visual checks to see if passengers displayed clear signs of being infected with Covid-19 have also been carried out.

In theory, if the screening suggested passengers could well have Covid-19, they were asked to carry out a Covid-19 test at the airport before being able to leave. Passengers would also be asked what non-EU country they were travelling from and official would cross-check this against Spain’s list of high-risk countries.

Some Spanish newspapers have reported that such checks also ended on September 20th, but this is not correct as the BOE refers to the end of anex 8 and 9, which relate to the Spth health control form and cruiseship travel restrictions.

If the end of temperature and visual checks is confirmed by Spanish health authorities, the only two remaining Covid travel restrictions in Spain will be mask wearing on planes and other means of transport and proof of vaccination, testing or recovery from non-EU tourist arrivals. 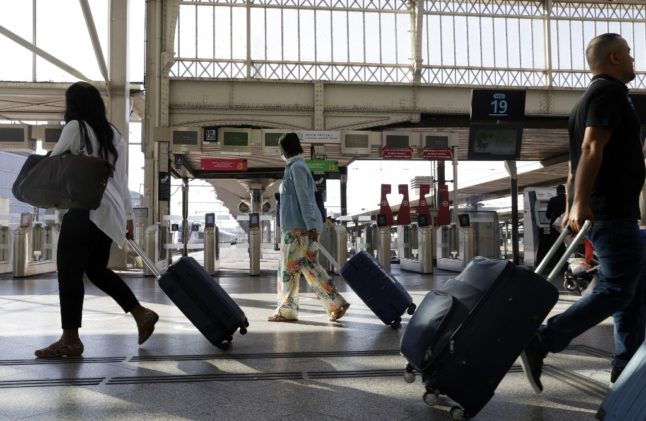