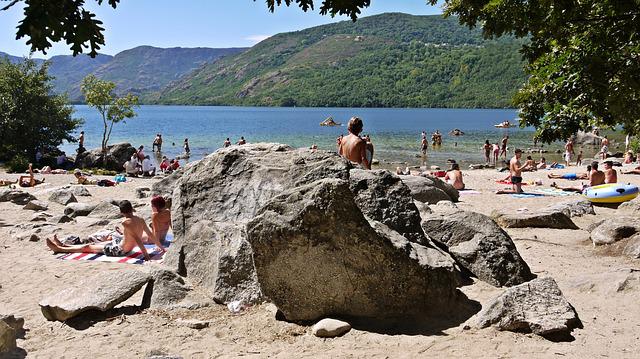 The best lakes to escape the crowds in Spain. Photo: jcmejia_acera / Pixabay

August is most definitely one of the busiest times for travel in Spain and when many workers decide to take their annual holiday.

During this time, Spain’s main beaches and even its smaller lesser-known ones get very packed and often it’s hard to find a place to lay your towel.

But there are other places to cool down during the summer heatwaves, where you’ll find fewer crowds, as well as breezy air. Here are Spain’s best lakes, where you can escape the crowded coasts.

If you’re in Catalonia, then Lake Banyoles is the place to go. Located next to the town of the same name, just north of the city of Girona, its bluey-green waters perfectly reflect the mountains and forests that surround it. There is a hiking route that takes you around the whole lake, as well a couple of dedicated swimming spots, which are roped off from the rest of the lake. Swimming along with the ducks in the cool water is quite a bizarre experience. Row boats for hire also allow you to explore further. 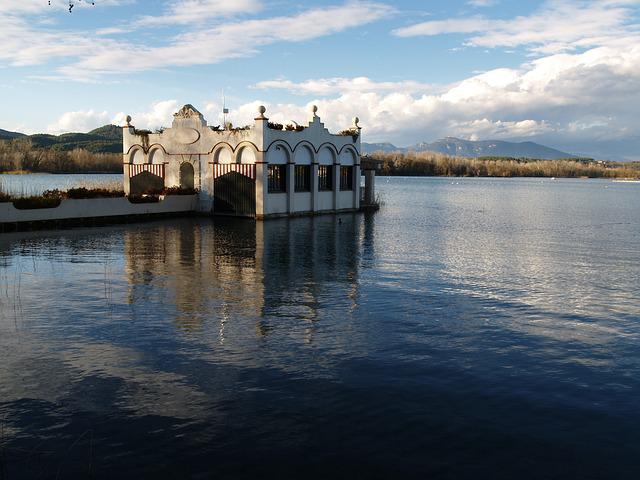 You can swim with the ducks in Banyoles Lake. Photo: Tibor Janosi Mozes / Pixabay

Head just slightly inland from Valencia’s beaches and you’ll find L’Albufera, a huge natural lagoon, known to be the birthplace of paella. Surrounded by rice fields, where some of Spain’s best rice is grown, it’s best explored by boat. You can also discover it on foot or by bike via the many paths crisscrossing the natural park of the same name. Be sure to make a stop at the village of El Palmar for some authentic Valencian paella. 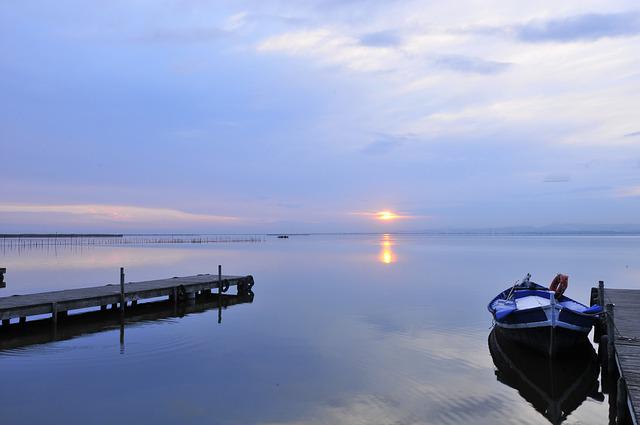 Lake Enol and Lake Ercina are known collectively as the Lagos de Covadonga. Located up high among the peaks of the Picos de Europa, the backdrop is just as stunning as the lakes themselves. While it’s not advisable to swim, it’s cool enough up here among the glacial lakes to enjoy them from the shore. You can easily stroll around each lake or hike up the Mirador de Entrelagos to see the captivating views of both at the same time. 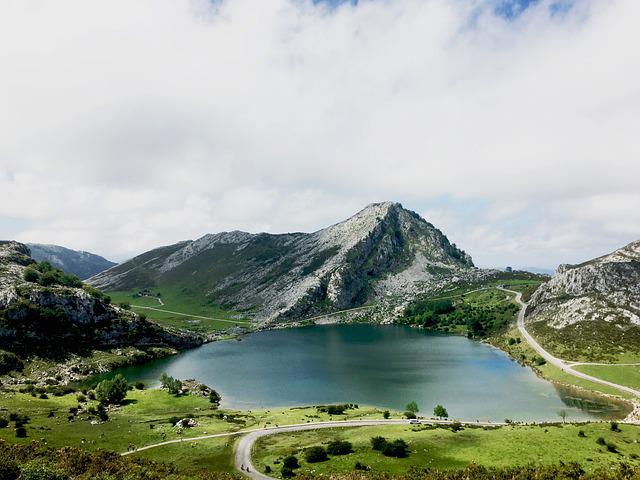 Situated 1.630 metres above sea level in the province of Huesca, the Lago de Panticosa is often surrounded by snowy peaks. In summer it’s open for swimming and the icy meltwater from the Pyrenees is sure to keep you cool. If you’re up for a challenge, there’s a hiking route nearby, taking in a total of 10 different lakes.

Sanabria is the largest freshwater lake in Spain, covering 368 hectares and is located in the province of Zamora. It’s surrounded by lush forests and also has its own beach you can swim from – the Playa de los Enanos. There’s even a campsite on the lake shore, so you can stay overnight and enjoy the cool surroundings of the lake for longer. 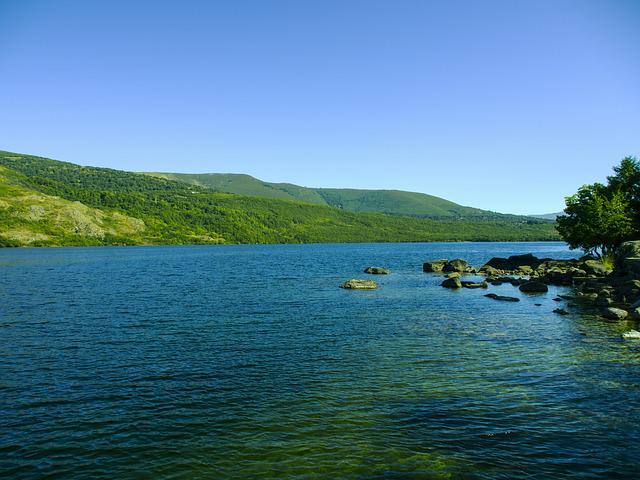 Not just one lake, the Ruidera lakes are in fact a series of 15 lakes, all connected via various waterfalls and streams. Formed by calcium carbonate accumulation over many years, the result has created one of the most amazing lakes in Spain. There are four different itineraries through the natural park that you can explore, either on foot or by bicycle. 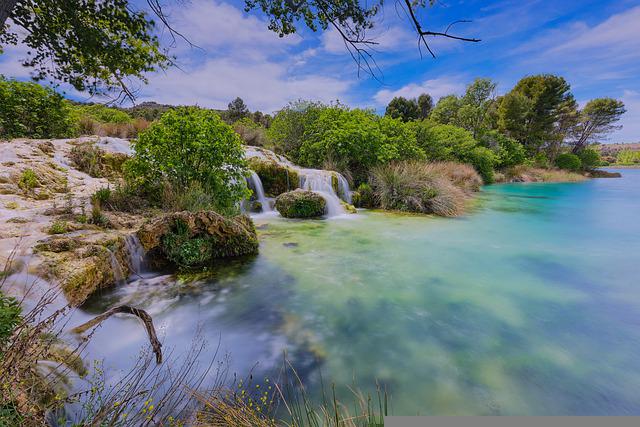 Located in the province of Malaga, the Laguna de Fuente de Piedra sits between emerald green olive groves and golden cereal fields. This lake is a must-visit for nature lovers, home to one of the largest colonies of flamingoes in Spain with over 20,000 pairs. In the summer there are tours offered to go and see them. 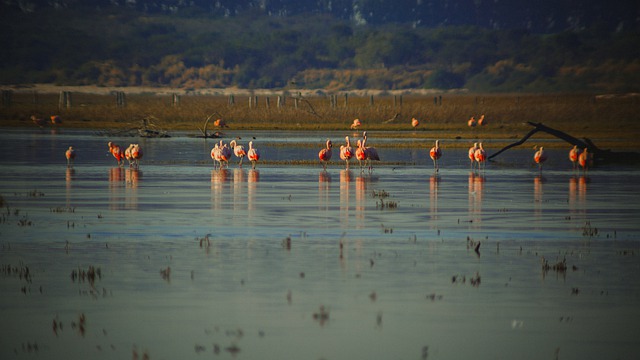 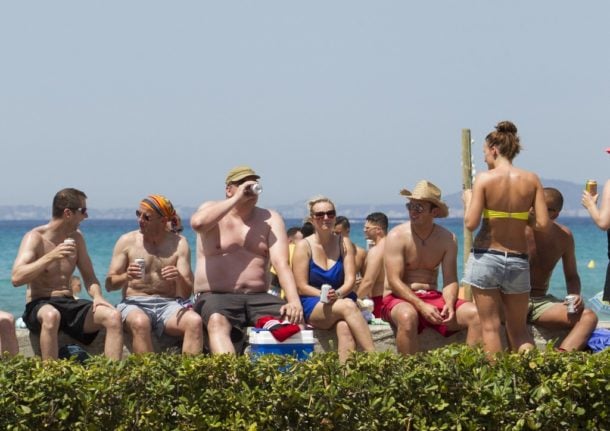 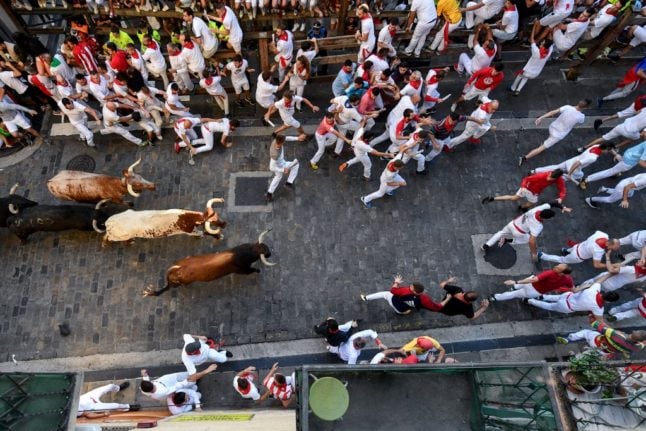 The festival in the northern Navarra region sees thousands of revellers descend on Pamplona to watch or take part in runs where half-tone bulls charge participants through narrow cobbled streets.

While the eight early morning runs are over, the closing ceremony takes place at midnight Thursday.

Six men needed to be taken to hospital for knocks and bruises following the final bull run on Thursday that lasted just over two minutes, the regional government said.

That brings to 52 the total number of bull run participants who needed to be treated in hospital, including three Americans, a Frenchman and a Belarusian who lives in Spain.

Most of the injuries were bruises, broken bones and cuts suffered in falls but five men were gored. Two of the men who were gored remain in hospital in Pamplona.

Among them is a 25-year-old from Florida who has leg injuries.

The festival, made world famous by Ernest Hemingway’s 1926 novel “The Sun Also Rises”, claims scores of casualties ever year.

Eight people were gored in 2019, the last fiesta before a two-year hiatus because of the Covid-19 pandemic. Another 27 people were taken to hospital for broken bones and bruises.

Sixteen people have died in the bull runs since 1911. The last death occurred in 2009 when a bull gored a 27-year-old Spaniard.

His parents left a bouquet of flowers along the bull run route on Sunday’s 13th anniversary of his death. 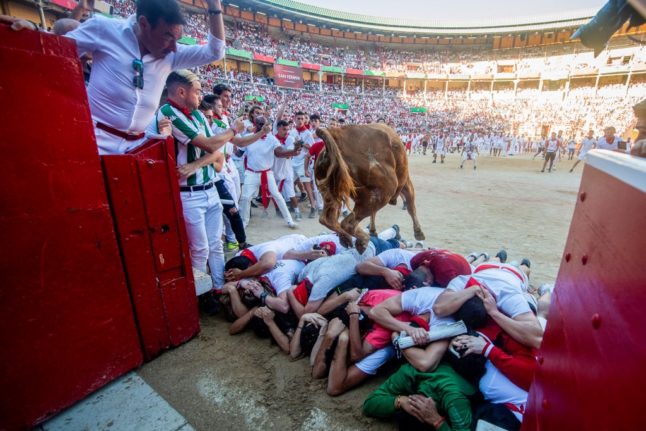 DISCOVER SPAIN
In Pictures: The return of the bull running at Spain’s San Fermín festival
Url copied to clipboard!