More than 80 percent of the deaths or disappearances during the first six months of the year took place during attempts to reach Spain’s Canary Islands in the Atlantic. (Photo by JORGE GUERRERO / AFP) 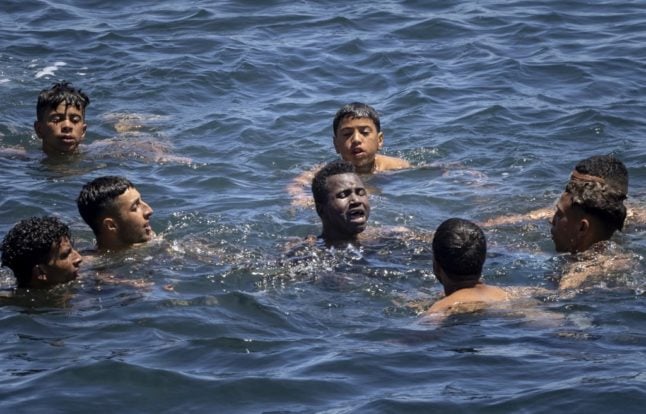 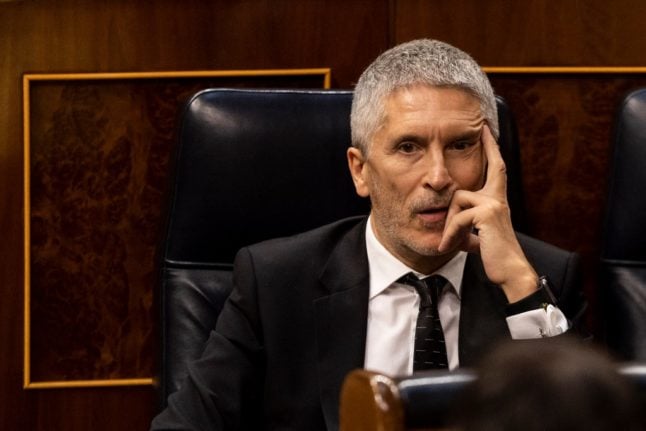 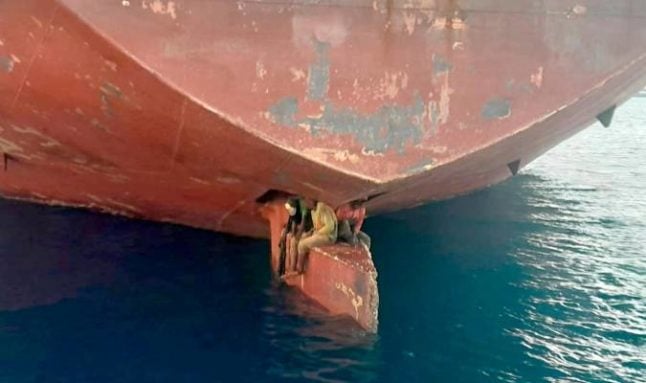 Marlaska’s comments came a day after several European media outlets – including Spanish daily El País, France’s Le Monde and Germany’s Der Spiegel – published an investigation which concluded that at least one migrant died on the Spanish side of the border.

One of the videos of the mass crossing, of the more than 100 that they’ve analysed, shows a Moroccan police officer on Spanish soil saying “he’s dead” when checking the pulse of a sub-Saharan migrant on the ground, described by the investigative team as “graphic evidence”.

But the Spanish government continue to deny the claims.

“I have said it before and I will repeat it again: we are talking about tragic events that took place outside our country. There has been no loss of life on national territory,” Interior Minister Fernando Grande-Marlaska.

The minister said the “tragedy should never have happened” but said it “originated in a violent attempt to enter our country”.

The interior minister has been in the hot seat since the border breach on June 24th, with opposition parties calling for his resignation. This was his second appearance in parliament to discuss the tragedy.

The Spanish authorities said up to 2,000 migrants stormed the high fence that seals off Melilla from Morocco and engaged in a two-hour skirmish with border officers.

While scores succeeded in reaching the Spanish territory at the northern tip of Africa, Moroccan authorities said at least 23 people were killed in a crush while others died from falling after climbing up.

It was the highest death toll in years from such attempted crossings into Melilla.

The media investigation published Tuesday showed images of an African migrant on the ground of the Spanish side of the border.

A member of the Moroccan security forces can be seen taking his pulse and then is heard declaring the migrant dead.

Another migrant who was at his side confirmed his death, according to the investigations which was based on interviews with dozens of survivors of the tragedy.

A BBC documentary which aired on November 1st said video footage showed “at least one dead body” at the entrance of the Melilla border post, as well as other bodies being removed by Moroccan security forces.

Spanish authorities had confirmed this area was “under their control”, the BBC added.

Both Spanish and Moroccan authorities have defended their actions during the attempted border crossing saying the migrants had been violent and that reasonable force had been used.

Grande-Marlaska repeated those arguments on Wednesday, saying he “sympathises” with the causes such as wars pushing people to try to move to Europe “but that does not justify a violent attack against the borders of a country”.

The Spanish enclaves of Melilla and Ceuta have long been a magnet for people fleeing violence and poverty across Africa, seeking refuge via the continent’s only land borders with the European Union. 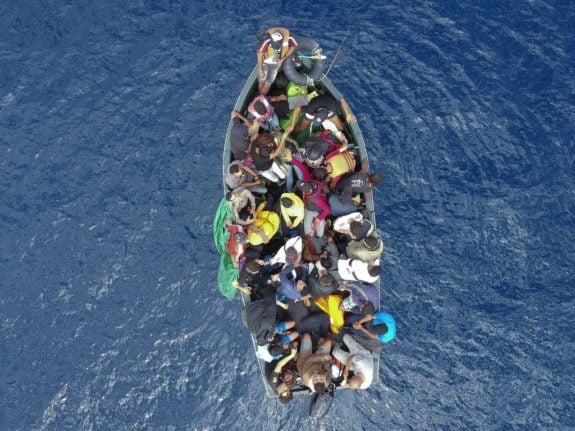 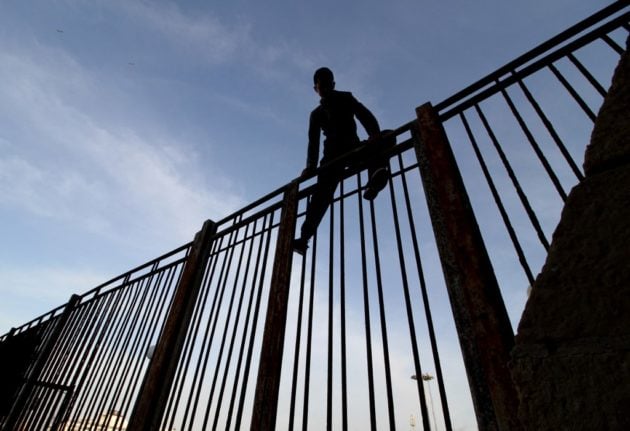