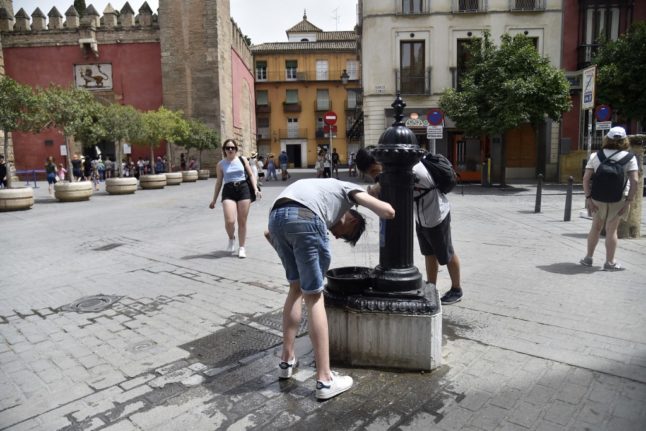 People cool off to fight the scorching heat during a heatwave in Seville on June 13, 2022. Photo: CRISTINA QUICLER/AFP

As The Local reported this morning, Spanish health authorities estimate that Spain’s scorching ola de calor heatwave killed as many as 43 people in the first two days alone.

In an update made on Friday, the Carlos III Health Institute, part of the Ministry of Health, adjusted their figures to 84 dead in the first three days – Sunday, July 10th, Monday July 11th, and Tuesday, 12th July – of the heatwave that has seen temperatures climb to as high as 45C in parts of southern Spain.

The data from the Carlos III Institute suggests that 41 people died from the high temperatures on Tuesday 12th alone, which was two days before the reported peak of the heatwave on Thursday.

Worryingly, 41 deaths in a single day represents an upward trend and is roughly double the figure recorded in the previous two days. On Sunday, the 10th, 15 people died, and on the 11th, 28 died due to the heat.

The current heatwave gripping Spain is the not the country’s first this year, however. Spain also suffered through a sweltering June that shocked meteorologists not only for its temperatures but for how early in the year it came.

The June heat also had fatal consequences. On the worst days for excess mortality for the month, June 18th and 19th, 206 people died due to the heat. The Carlos II Institute estimates that 829 people died in the month of June overall because of the unusually hot temperatures. 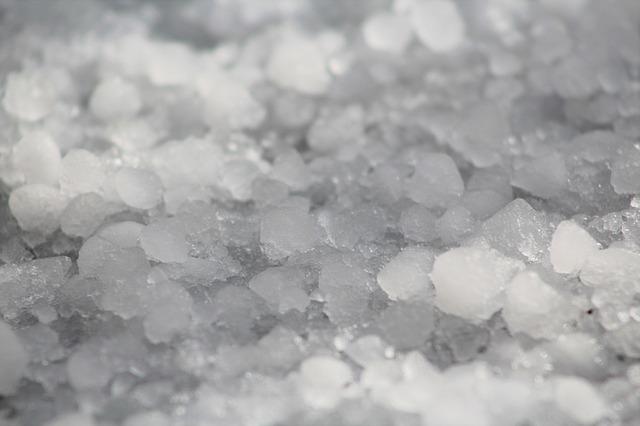 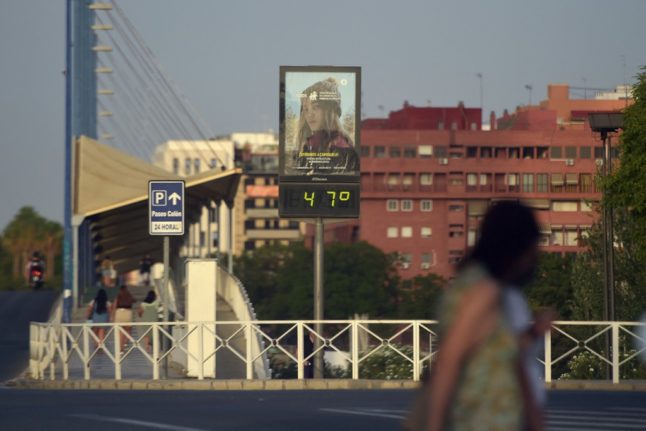 The hailstone “fell on her head” and “she did not survive,” Carme Vall, a city councillor in the Catalan town of La Bisbal de l’Emporda, told radio RAC1.

“The hail only fell for 10 minutes, but it was 10 minutes of terror,” she said, adding the hailstones that had fallen in the area were up to 11 centimetres (four inches) wide.

“Only hailstones were falling, hardly any rain.”

The toddler was rushed to the Josep Trueta Hospital in the nearby city of Girona but died overnight from her injuries, the hospital said in a statement.

Catalonia’s weather office said the hailstones that fell in the area near Spain’s border with France were the largest in 20 years.

Images broadcast on Spanish television showed several cars with shattered windshields or dents in their roofs from the hailstones.

The stained glass windows of the town’s church were also shattered by the impact of the hailstones, photos released by the town hall showed. 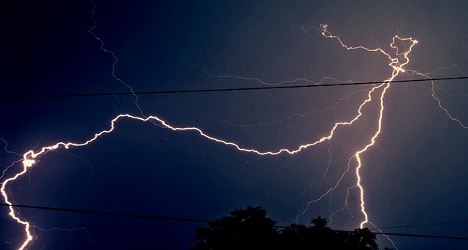