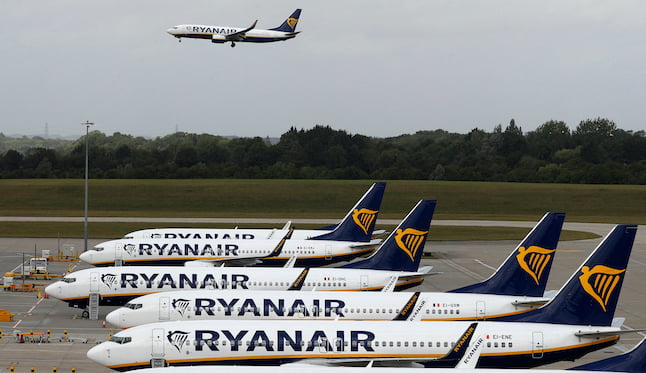 LATEST: Ryanair strike in Spain kicks off with hardly any cancelled flights

Many travellers planning on visiting Spain in the next couple of weeks could face disruptions as unions have called upon staff at budget airline Ryanair to strike.

As of Monday June 20th, no agreement has been reached in a bid to hold off the walkout.

In a meeting held on Friday between the Spanish trade union Unión Sindical Obrera (USO), Sitcpla – Independent Union of Airline Passenger Cabin Crew and the airline, no agreement had been made and no minimum number of services had been established either.

Low-cost airline Ryanair has requested that 100 percent of the flights scheduled over the six days of the strike be considered as minimum services. A measure that, according to the unions, voids the right to strike.

Union representatives, on the other hand, have requested that they establish a minimum of 50 percent of flights to the Balearics and the Canary Islands and 25 percent for mainland Spain.

Ryanair has not accepted the union proposal, so the next step will come from the Spanish Ministry of Transport, which will be in charge of setting minimum services and demand that negotiations be resumed.

On Monday June 20th, the unions are to meet with Civil Aviation to establish the minimum services and protect flights.

READ ALSO – Airport chaos in Europe: What are your rights if flights are delayed or cancelled?

Workers’ unions have also criticised the fact that the airline has refused to release the members of the strike committee and that it has also not been willing to provide information on the flights that they want to consider minimum services, or information on the crews designated for those flights.

This essentially means that travellers still don’t know yet if their flight will be affected or not.

Why are staff striking?

It is estimated that around 1,200 to 1,400 airline workers could walk out over the six days due to disagreements over Spanish labour legislation.

Unions maintain that Ryanair staff are still not covered by Spanish labour legislation. Specifically, they are not guaranteed 22 days of vacation per year or 14 national holidays.

Access to the rights to reduce working hours due to legal guardianship or family care is also in dispute as workers do not receive their payroll though Spain’s legal labour model, nor are their contracts written in Spanish.

Meanwhile, the Irish company has explained that it has “successfully” concluded collective agreements with unions throughout Europe, including Spain.

“We believe that the strikes called by USO and Sitcpla will not be supported by our crew members and that there will be minimal if any, disruption to our customers, as happened in their previous failed strikes in 2018 and 2019,” Darrell Hughes, Chief People Officer of Ryanair told The Local Spain.

The airline also disagreed with the unions saying: “We are aware of a number of falsehoods expressed by these unions in the Spanish media. Ryanair fully complies with all Spanish labour legislation, all of our employees in Spain have Spanish employment contracts and full Spanish labour rights”.

“After a few weeks of negotiation with CCOO [Workers’ Commissions], we have successfully negotiated an agreement after being unable to reach an agreement with USO and Sitcpla for four years. It is important to note that the agreement with CCOO is a starting point and we are working on further agreements, including a new agreement this week with CCOO, with the ultimate goal of achieving a collective agreement next year that will apply to all Ryanair cabin crew in Spain”, added the representative of the company.

Ryanair also told The Local that as of yet, they didn’t know how many passengers or flights would be affected by the strikes. 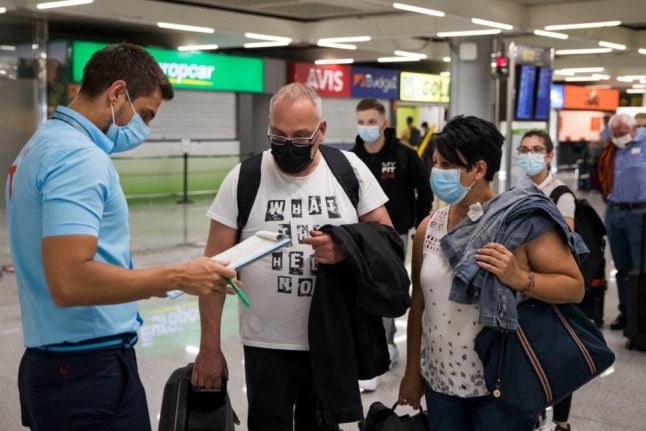