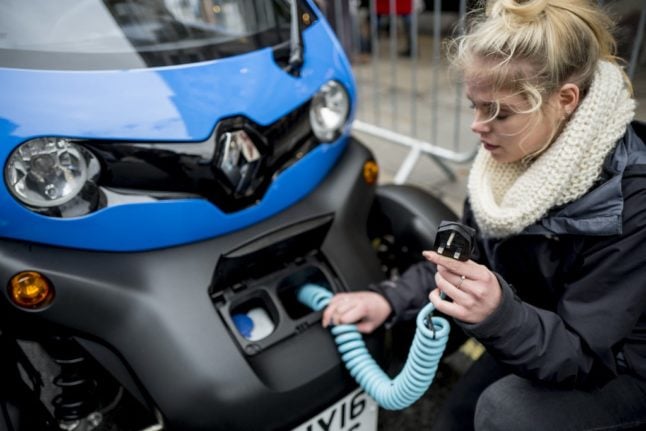 electric car models that fall within this L7e vehicle category are the Citroën Ami, the City Transformer CT1 or the Opel Rocks-e and Renault Twizy (pictured). Photo by TOLGA AKMEN/AFP

Spain’s Directorate of Traffic (DGT) will roll out a new B1 driving licence which will allow 16 and 17 year olds to drive vehicles on Spanish roads, Interior Minister Fernando Grande-Marlaska has confirmed.

Currently, it is only possible for teenagers who haven’t turned 18 to drive 125cc mopeds at up to 45km/h on a Spanish A1 licence (+16 years), or even lighter and less powerful quadricycles on an AM licence (+15 years).

B2 driving licences, which are needed to drive cars, remain only available to over-18s.

The vehicles over-16s in Spain will soon be allowed to drive must be electric, have a top speed of 90 kilometres per hour, weigh a maximum of 400 kilos (without the battery) and not surpass 15 kW of power (20 horsepower). 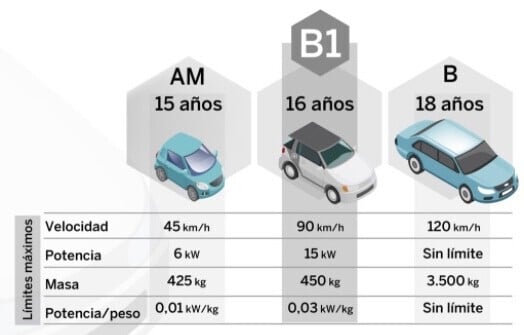 Although the DGT is yet to give examples of these types of vehicles, the two-seater Renault Twizy, which is a mix between a moped and a small city car, is being showcased in the Spanish press as the type of light electric vehicle teens can now drive in Spain.

Other micro electric car models that fall within Spain’s L7e vehicle category are the Citroën Ami, the City Transformer CT1 or the Opel Rocks-e.

There are other details which also still need to be confirmed, such as whether teenage drivers will be allowed on all roads.

It is expected that they will have to sit a theory exam similar to that that most B2 learners take. 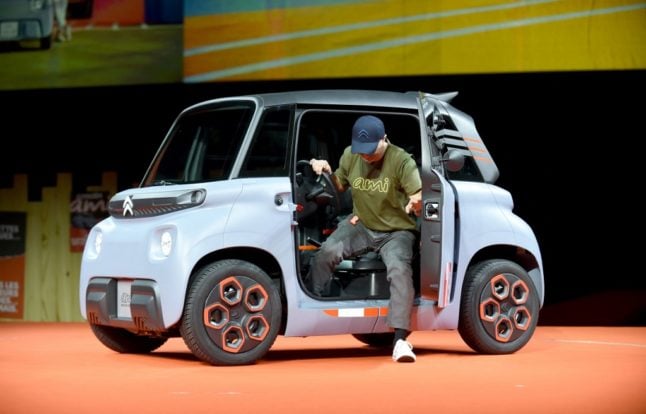 The Citroën Ami on display at its launch presentation in 2020. (Photo by ERIC PIERMONT / AFP)

“This is already being applied in countries like France (Portugal and Italy) with good results and it will favour the mobility of young people in rural areas, where even with all possible efforts, public transport obviously isn’t as available as in more urban areas,” the Interior Minister stated.

The change in legislation is part of EU efforts to adapt driving laws to current needs and the promotion of electric mobility from a young age.

According to Spain’s National Statistics Institute, around 1 million 16 and 17 year olds will be able to benefit from this measure.

The new B1 licence law is likely to come into force in 2023. 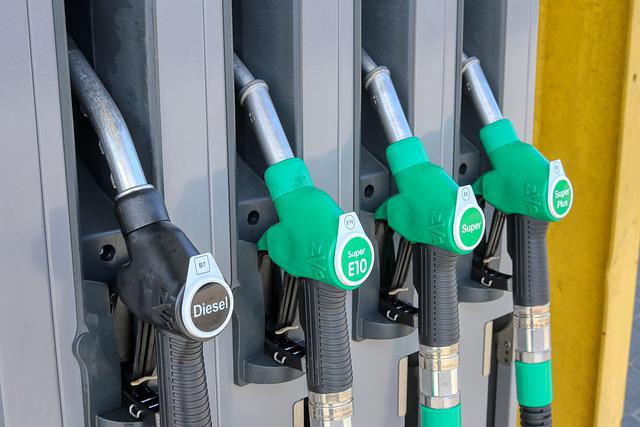 There has been a lot of economic doom and gloom across Europe in recent months, especially in Spain, where inflation has reached a 37-year high and prices ranging from eggs and olive oil to utilities bills have all skyrocketed.

Russia’s invasion of Ukraine shocked already volatile fuel markets, and petrol and diesel prices have spiked across the world as a result.

Fortunately, however, petrol prices in Spain have fallen for a fourth consecutive week, and diesel for a third. With the 20 cent government discount offered on fuel prices – a measure aimed to soften the blow of crippling inflation and rising fuel prices – prices are now back under the €2 per litre threshold but still close to record highs.

Petrol prices fell by 2.5 percent in the last week, while diesel has dropped by 2.8 percent compared to last week.

Without the government discount, the price of petrol stands at €2.026 a litre and diesel remains below €2 at €1.971 according to data from the European Union Oil Bulletin.

With the government discount included, on Thursday 21st July petrol was on average €1.826 per litre – the cheapest price since the last week of May .

Petrol prices have increased by 23 percent since the beginning of the year, and diesel by 31 percent.

READ ALSO: REMINDER: How drivers in Spain can get 20 euro cents off every litre of fuel

What determines the price of fuel?

The international price per barrel affects the cost of fuel around the globe, but that is only part of it.

The reasons for the price increase are varied. One is the increase in demand due to the economic recovery after the pandemic, but there is also an increase in the price of a barrel of oil, as a result of Russia’s invasion of Ukraine.

Every petrol station franchise has other expenses such as production, distribution and marketing costs, which include wholesaler and retailer margins. This may be what makes smaller franchise fuel stations cheaper than big national chains.

The price is also affected by taxes and other associated costs, such as the maintenance of strategic reserves and the contribution to the National Energy Efficiency Fund.

In Spain, liquid fuels derived from petroleum are subject to two taxes: VAT and the Special Tax on Hydrocarbons (IEH).

How to find the cheapest petrol stations?

Prices vary from region to region and area to area, so how do you know where to find the cheapest place to fill up?

One of the best ways to find the cheapest place is in fact via Google Maps, where you can find the up to date prices for each station. It works both on the mobile app and a computer. First, click on the Petrol Station or Gasolinera button, which appears below or next to the search bar. This will generate a map of all the petrol stations and their prices closest to you. You can also change the search area, if you want to check the prices somewhere else.

Keep in mind that not all petrol stations will display prices. If you want to find out the prices of different types of petrol, as well as diesel at a particular petrol station, simply click on it and it will give a list of the types it offers and the prices.

There are several other websites that work in a similar way to Google Maps, including elpreciodelagasolina.com and dieselogasolina.com. You simply type in or find your region and the sites will produce a map, along with a list of the cheapest petrol stations near you.

You can also consult the website Geoportalgasolineras, from the Ministry of Industry, Energy and Tourism.

This online page allows you to research ahead of time so you know where it’s cheaper to refuel according to your city or region. It publishes updated prices and also allows you to filter the results by type of fuel.

Apps such as GasAll and Gasolineras España are also good options, which detail the prices of petrol near you and allow you to compare the price of different types.

The OCU also has a search engine for cheaper places to fill up in your area, available here.

Keep an eye out for the section with a list of all existing discount plans too. 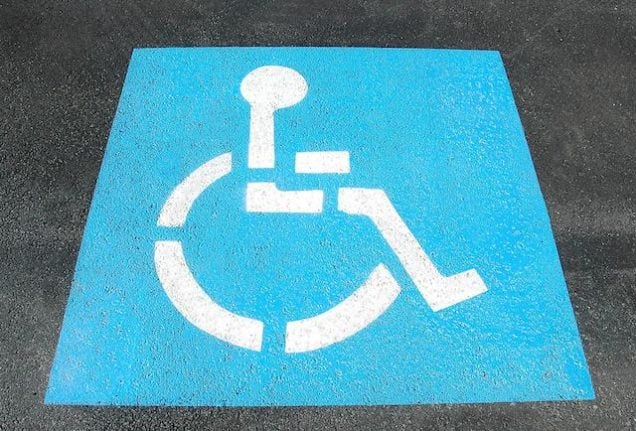 DRIVING IN SPAIN
Can the UK’s Blue Badge for disabled parking be used in Spain?