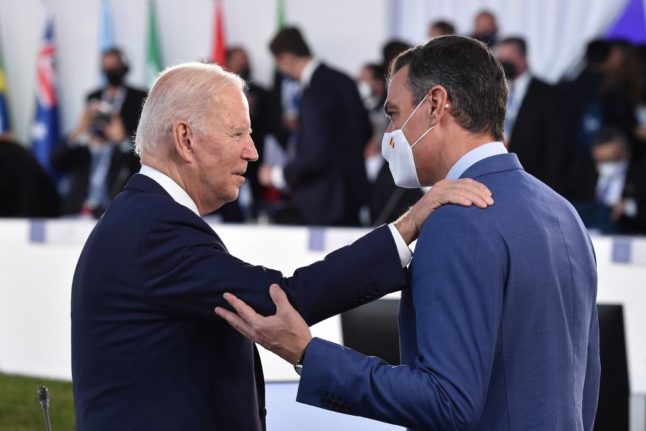 The United States government is expecting to reach an agreement with their Spanish counterparts which could see thousands of “Western hemisphere” migrants that arrive at the US’s southern border relocated to Spain, a report in US political publication Axios claims.

Spain will reportedly agree to double or triple the number of temporary workers from Central America currently accepted through an employment-based migration programme, at a time when the country is struggling to fill more than 100,000 job vacancies despite unemployment being above three million.

READ MORE: How the ‘Big Quit’ has hit Spain

The article, which references “internal planning documents” ahead of the Summit of the Americas in Los Angeles from June 6th to 10th, has since been covered in Spain’s leading national dailies El País, ABC and El Diario, among others.

Spanish and American diplomatic sources have so far not commented on the news, but it has been confirmed that Spanish Minister of Foreign Affairs José Manuel Albares will travel to LA next week to participate at the summit as a guest.

“The pledge — along with other expected commitments from Canada — could provide a political boost to President Biden, whose administration has continued to grapple with unmanageable volumes of asylum seekers at the southern border,” wrote journalist Stef W. Kight.

The resettlement of Central American refugees in Spain was already addressed at the first meeting of the Spain-US Working Group on Central America held in Madrid on May 25th, which indicates a deal may soon be reached.

In late 2021, there were at least 1.5 million Latin Americans (excluding Brazilians) residing in Spain, of which 626,000 were born in Central America and the Caribbean, official figures show.

Mass migration from Latin America to Spain began in earnest in the late 90s and early 2000s thanks to Spain’s then growing economy, visa-friendly options, migration policies focused on Latin America and the strong cultural and linguistic ties that exist as a result of Spanish colonial rule.

Some residency policies introduced under former Spanish Prime Minister Zapatero have since been tightened, but Latin American nationals can still apply for Spanish citizenship after two years in Spain rather than after ten years, as is the case for most other foreign nationals. 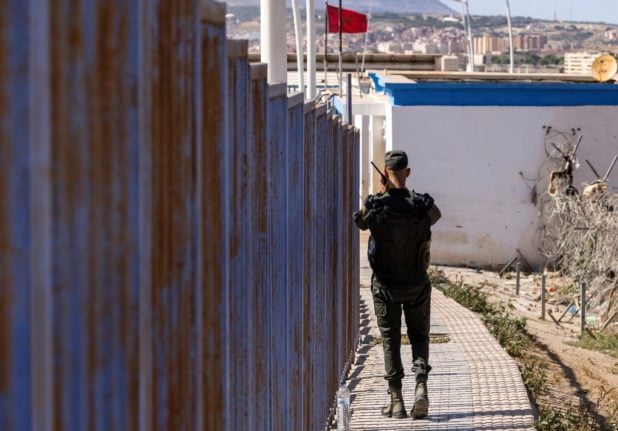 Fourteen migrants have been sentenced to eight months in Moroccan jail following their arrest a day before a deadly mass crossing into the Spanish enclave of Melilla in June, their lawyer has said.

The accused, mostly from impoverished Sudan, were arrested on June 23 during a Moroccan operation near Melilla, which along with Spain’s other enclave of Ceuta is the EU’s only land border with Africa.

At least 23 migrants died the following day when around 2,000 people, many also Sudanese, stormed the fences along the frontier. It was the heaviest death toll in years of attempted crossings into the enclaves.

The 14 were charged with offences including belonging to a criminal immigration gang and insulting law enforcement officers, Bouirig said.

Omar Naji of the AMDH human rights group, which monitored the trial, said the migrants did not try to cross the border.

“Why condemn migrants whose sole wrongdoing was to have taken refuge in a forest?” he asked.

A Moroccan court last month sentenced 33 migrants to 11 months in jail for illegal entry, while a separate trial of 29 migrants including a minor continues.

Spanish rights group Caminando Fronteras says as many as 37 people lost their lives in the mass crossing attempt, higher than the official toll of 23.

The United Nations, the African Union and independent rights groups have condemned the use of excessive force by Moroccan and Spanish security personnel. 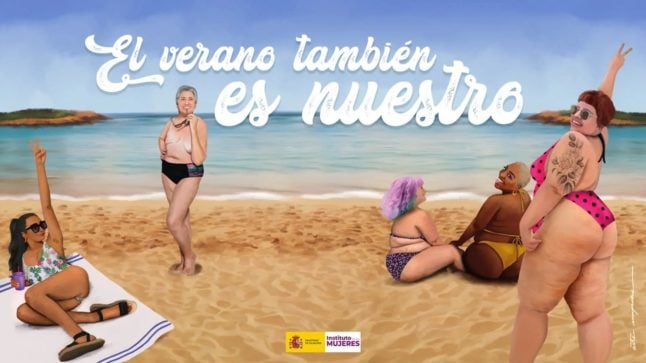