What's the process when a foreign national gets arrested in Spain? (Photo by GEORGES GOBET / AFP)

Most people come to Spain to enjoy the weather, food, and relaxed lifestyle. Very few come to break the law, but occasionally people can find themselves in trouble with Spanish police whether through misunderstanding or misdemeanour.

READ ALSO: The laws foreigners in Spain are bound to break

Spanish legal processes are likely different from those in your home country, but like in many countries, the Spanish judiciary is independent from the government and all foreigners, just like native Spaniards, have their rights guaranteed under article 17 of the Spanish Constitution.

First steps – arriving at the station

If you are arrested, Spanish police will take you to a police station and should explain to you in a language you understand (via a translator, if necessary) why exactly you have been arrested. You can be held for up to 72 hours maximum (it’s up to 24 hours for under 18’s) before you must, by law, appear before a judge or be released.

Arrests for terrorism, however, can be held for up to 5 days.

A lawyer should be present when you make a statement to the police or before a judge. If you’ve been arrested for a traffic offence, you can choose not to have legal representation.

In Spain legal aid is means tested, and if you do not qualify you may have to pay for court-appointed legal representation at a later date. Note that, in Spain, court-appointed lawyers are not required to speak English but you are able to request a translator.

Fortunately, as many foreigners arrested in Spain are able to access free legal aid, costs can be nothing or minimal. According to Spanish law, Article 22 of the Organic Law 4/2000 outlines that:

“Foreigners who are in Spain have the right to free legal assistance in the proceedings to which they are party, regardless of the jurisdiction in which they are followed, under the same conditions as Spanish citizens.”

Once in police custody, you have several rights outlined in the Spanish constitution regardless of where you’re from, whether you’re Spanish or not, and your residency status in Spain.

Like in many countries, you can apply to be released on bail depending on the severity of your charges. Provisional release may be granted with bail (libertad provisional bajo fianza in Spanish) or without bail.

Libertad provisional is the temporary release from police custody or from prison of the accused awaiting trial. You may be made to pay a deposit of sorts (a fianza in Spanish) as a condition for release.

If you want to apply for bail, talk with your lawyer as they are the ones who can submit an application on your behalf.

Legal fees – who pays what?

Legal aid aside, being arrested in Spain and, in particular, going to court, can incur some legal fees. You could have to pay:

Spanish law operates on a “condena en costas” (that one party pays the other party’s costs) and runs on a “loser pays” principle.

At the end of the trial the judge decides which party must pay the costs in criminal cases.

In civil courts however, the claimant or defendant has to be 100 percent successful in their claim in order to be awarded costs in their favour, otherwise no costs order is made.

Fortunately, the final amount is usually subject to a procedure called tasación which often works out significantly less than the actual legal costs. 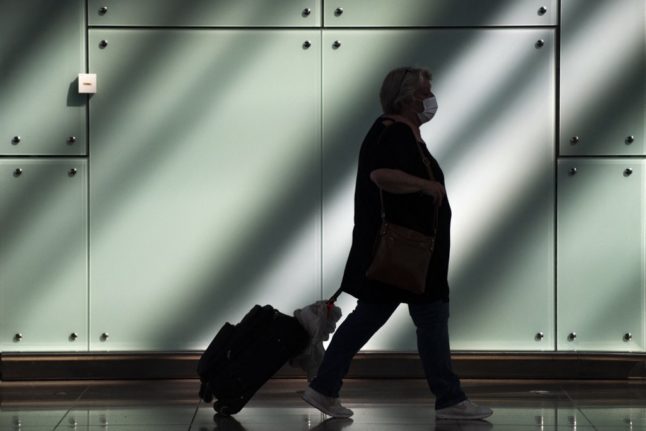 Is it really possible to get deported from Spain? Can foreigners living in Spain be deported for any type of crime or is it only specific ones?

What if you’re in Spain illegally or you’ve committed tax fraud – can you be thrown out of the country?

According to Article 53.1 a) 4/2000 of Spain’s Legal Code, expulsion for foreigners may be considered for offences that they class as serious (grave) or very serious (Muy grave).

Some of the offences mentioned under the serious category include:

The first offence mentioned under the serious infractions list is in fact being in Spain illegally. This could be not having obtained an extension for your stay, living in Spain without having a residence permit or continuing to live in Spain after your residency has expired and not having renewed it.

Concealing or intentionally forging or providing false information given to the authorities with regards to matters such as marital status, nationality or domicile, as well as not declaring mandatory details on registration documents for the padrón certificate.

Failure to apply for a foreign identity card such the TIE for those who have been authorised to stay in Spain for a period of more than six months. This must be requested within a period of one month of entering Spain or from the time that the authorisation is granted.

Not signing up for social security

If you employ someone and don’t sign them up to social security or don’t register their employment contract under the legal conditions.

Spain’s list of very serious offences or ‘infracciones muy graves’  include crimes such as participating in activities which could pose a threat to national security, being part of an organised crime ring and human trafficking. However, it also includes crimes such as hiring illegal foreign workers.

Will I really be deported for these offences?

If you are a foreigner and you commit one of these infractions, there is a very real possibility that you could be deported.

However, this is not always the case.

A 2021 report in Legal Today, which is part of Reuters and is written by and for legal professionals, states that in recent years Spanish courts have tended to favour fining foreigners or even giving them a jail sentence, rather than expelling them.

The Spanish government states that the offender either be deported or fined, but not both. 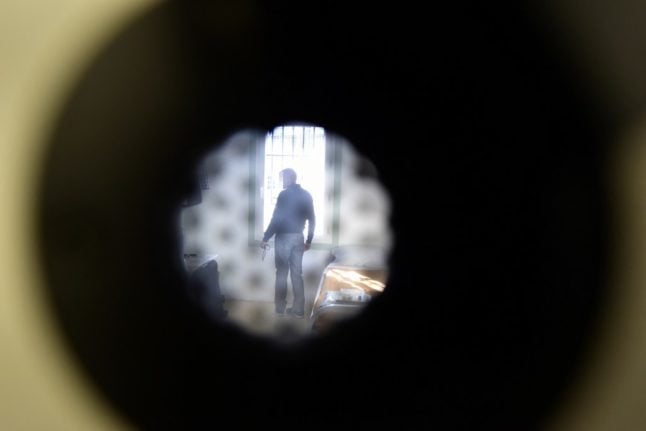 In the majority of cases foreigners in Spain who are convicted of a crime will do jail time – if sentenced to it – in a Spanish prison. (Photo by GEORGES GOBET / AFP)

The decisions are largely taken on a case-by-case basis and take a number of factors into consideration.

It may depend on how long you’ve been in Spain, your social and familial connections to the country or your connections to your home country, among many other things.

The Spanish government states that the following people cannot be deported if a serious offence is committed and it may only be considered in the case of a ‘very serious infraction’:

What consequences does deportation have?

If the Spanish courts decide that your crime is serious enough to deport you, you will have to leave the country or be forced to leave.

This means that any type of visa or residency card you have will no longer be valid and you will lose your right to reside and work in Spain.

You will also be banned from re-entering the country for a specific time period, depending on the crime you committed.

What are the consequences for those who are not deported?

This will really depend on what type of offence you committed and will ultimately be down to the courts and the judge to decide. It could be jail time, just like Spanish nationals would serve, or it could be a hefty fine.

However, for the ‘very serious infractions’, you will be fined separately for each crime you commit, so will be fined for each one of the illegal workers you hire or each person you illegally trafficked into the country. This could mean that some offenders could be fined up to €750,000. 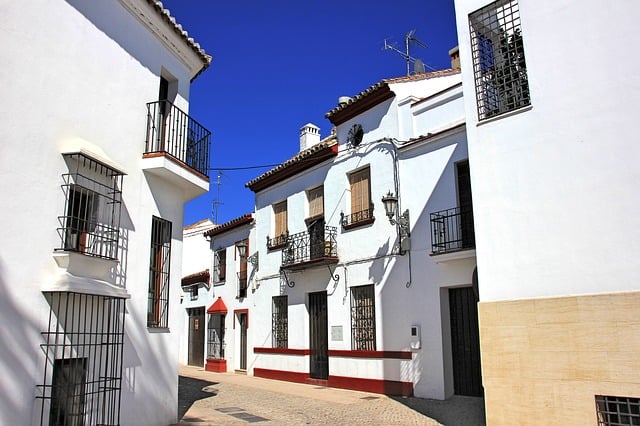