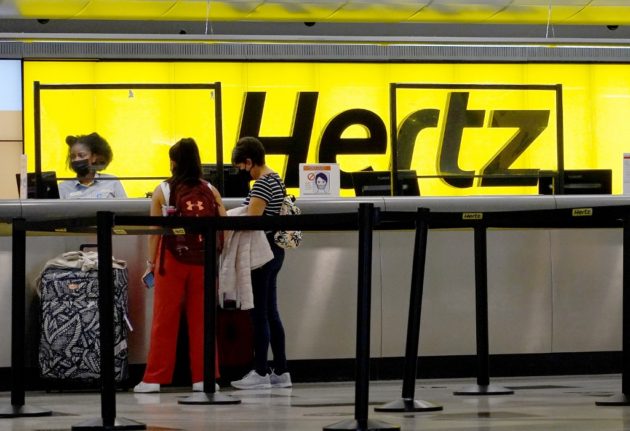 Renting a car in Spain at short notice is getting harder and more expensive. Photo: JOE RAEDLE / GETTY IMAGES NORTH

Visitors to Spain who want to hire a car will have a hard time trying to get hold of one this Easter or even this summer, unless they book well in advance.

Over the past two years, since the start of Covid-19 pandemic, there has been a shortage in rental cars in Spain. However, during peak holiday times such as Easter, the issue has been brought to the forefront.

It’s now common in Spain to see car rental companies hanging up signs saying “no hay coches” or no cars, similar to the no vacancy signs seen in bed & breakfasts and hotels.

Which places in Spain are experiencing shortages?

While all of Spain is currently experiencing car rental shortages, the problem is particularly affecting areas of Spain with high numbers of tourists such as the Costa del Sol, the Balearic Islands and the Canaries.

According to the employers’ associations of the Balearic Islands, Aevab and Baleval, there are 50,000 fewer rental cars across the islands than before the pandemic.

In the Canary Islands, there is a similar problem. Occupancy rates close to 90 percent have overwhelmed car rental companies. The Association of Canary Vehicle Rental Companies (Aecav) says that they too have 50,000 vehicles, but to meet current demand, they estimate they would need at least 65,000.

While the National Business Federation of Vehicle Rental With and Without Driver (FENEVAL), which operates across Spain has revealed that they currently have 600,000 cars, which is 27 percent less than in 2019, when they had 820,000 vehicles.

Why is there a shortage?

There are several factors that have led to this shortage, which primarily have to do with the pandemic.

According to Spain’s National Statistics Institute (INE), fewer than 20 million foreign tourists visited Spain in 2020 and revenues in the sector plummeted by more than 75 percent. While numbers did rise in 2021, the country still only welcomed 31.1 million foreign visitors last year, well below pre-pandemic levels and far short of the government’s target.

Many Spanish car rental companies have admitted that the fleet they offer is down to half after selling off vehicles in the pandemic due to the lack of demand.  They also say that they cannot replace these vehicles because they do not have the dealers to do so.

One of the biggest issues is that also due to the drop in demand during the pandemic, the world is experiencing a shortage of semiconductor microchips, which are an integral part of automobile production. Each car requires an average of 200 to 400 microchips.

“They are manufacturing very few cars due to the lack of microchips”, explained the president of the Business Association of Rental Vehicles in Andalusia (AESVA), Ana María García.

The car rental sector also complains that car rental companies are not priority customers for manufacturers. “They are selling them to other sectors or to individuals,” explained García.

President of Feneval, Juan Luis Barahona also echoed this sentiment, saying “we are having problems getting manufacturers to provide us with new cars”.

What can I do?

If you know that you’re coming to Spain and will need a rental car, the best option is to book your car as soon as you book your flights.

In the Canary Islands, Aecav expects this problem to worsen during the summer and recommends “booking well in advance”.

Due to the lack of availability and increase in demand, car rental prices have soared. As reported by LaSexta TV channel, renting a car from Palma de Mallorca airport in July 2021 cost €880 when booking one month in advance, but now even if you look three months in advance, the cost has gone up to €970.

The rise in prices affects the cheapest models, which together with the rise in fuel prices will make self-drive and road trip vacations a lot more difficult for many tourists to Spain this year. 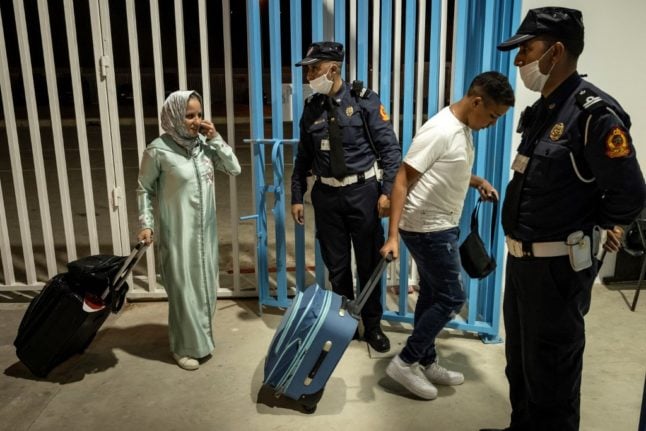