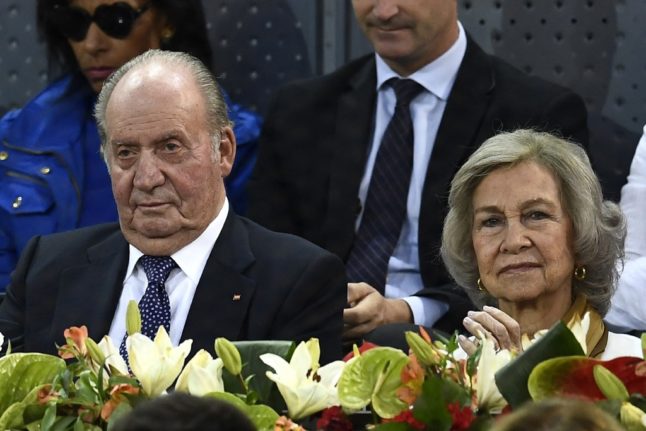 Former king Juan Carlos and Queen Sofia of Spain do not live together but have not filed for divorce.(Photo by OSCAR DEL POZO / AFP)

The 84-year-old former head of state’s lawyers had argued at the High Court last December that English courts have no jurisdiction to hear a case brought by Corinna zu Sayn-Wittgenstein-Sayn.

The Danish businesswoman, 58, is seeking civil personal injury damages, alleging she was threatened, had her overseas properties broken into and was spied on after their relationship turned sour.

His lawyers in turn argued that he was immune from the jurisdiction of the English courts, and any allegations had to be brought before Spain’s Supreme Court.

But judge Matthew Nicklin disagreed, stating that “whatever special status the defendant retained under the law and constitution of Spain, he was no longer a ‘sovereign’ or ‘head of state’ so as to entitle him to personal immunity”.

Abu Dhabi-based Juan Carlos was also “not a member of the ‘household'” of his son, the current Spanish King Felipe VI, that would give him legal protection, he added.

“The effect of the court’s decision is that the civil claim brought by the claimant will be allowed to proceed,” a summary of the judgment stated.

He was now “answerable to an English court… as a private individual”.

Submissions claimed the king, who ruled from 1975 until his abdication in 2014, was in an “intimate romantic relationship” with zu Sayn-Wittgenstein-Sayn from 2004 to 2009.

The royal showered her with gifts, even after they broke up. But the situation soured when she declined to rekindle the relationship, leading him to pursue a “pattern of conduct amounting to harassment”, it was alleged.

As well as threats, break-ins and surveillance, Juan Carlos “demanded the return of gifts”, and, she claimed, she suffered “trespass and criminal damage” at her home in rural central England. 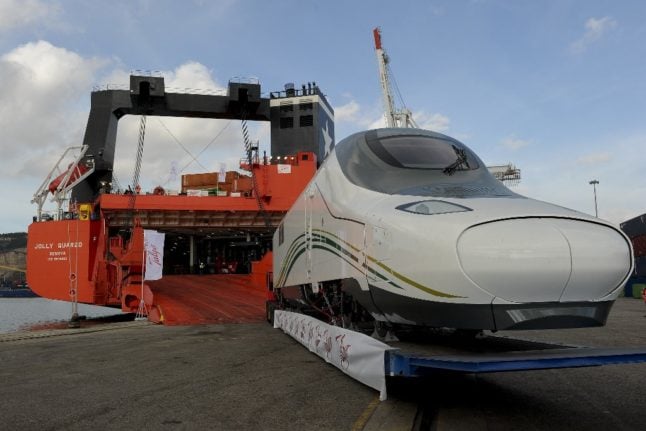