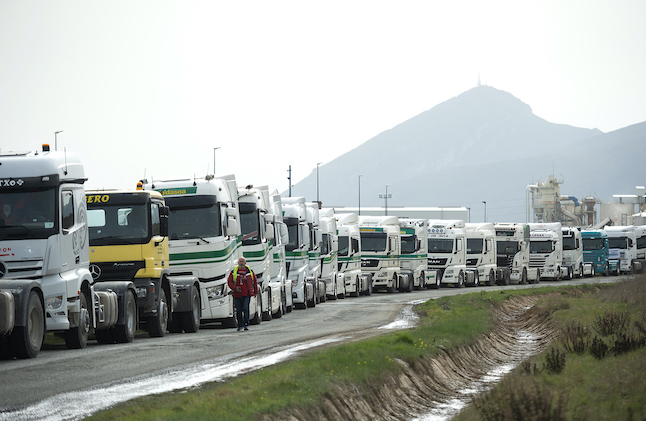 The strike called by a small truck driver union began on Monday, with protesters demanding action over the soaring cost of diesel they said was leaving them in a “catastrophic” situation.

By Wednesday, it had mushroomed into multiple roadblocks and protests, mainly in the country’s ports as well as industrial and commercial zones.

Spain’s main business lobby CEOE and CEPYME, which represents small and medium-sized enterprises, said such “violent and anti-democratic acts” were “causing serious harm to the supply chain in industry, business and the food sector”, all still struggling to recover from the coronavirus pandemic.

“This situation only exacerbates the difficulties facing Spanish firms across the board… due to out-of-control energy costs, which have been worsened by the conflict in Ukraine”, they said.

They demanded “urgent” government action to ease the impact of soaring prices on companies.

Spain’s national federation of dairy industries, FENIL, said the strike had forced several of its members to halt production.

Milk is a “primary food product which is perishable and… needs to be collected every day”, which can only be done with the “free circulation of trucks”, FENIL’s director Luis Calabozo told Spain’s RNE radio.

The government itself called for an end to the strike. “We are seeing acts of violence by a minority who are blocking other truckers working to ensure the supply of foodstuffs and other primary materials at a very difficult moment,” tweeted government spokeswoman Isabel
Rodriguez.

Transport Minister Raquel Sanchez said: “In a democratic country, we cannot allow violence and force to prevent people who want to work from working.”

Since the end of last year, there has been growing social discontent in Spain over runaway annual inflation, which jumped to 7.6 percent in February, its highest level in 35 years.

The crisis has prompted the UGT and the CCOO, Spain’s two biggest unions, to call a national strike on March 23rd, while the far-right Vox has urged people to join nationwide protests on Saturday.

On Wednesday evening, the government said it was going to take steps to reduce the price of energy and fuel, but did not spell out how.

Prime Minister Pedro Sánchez is on a European tour to lobby for a common EU response to soaring energy prices.

Madrid has for months urged its European partners to change the mechanism which couples electricity prices to the gas market, but its pleas have so far fallen on deaf ears, despite support from Paris.

Should Sánchez’s mission fail, Madrid will adopt its own measures to ease the situation. 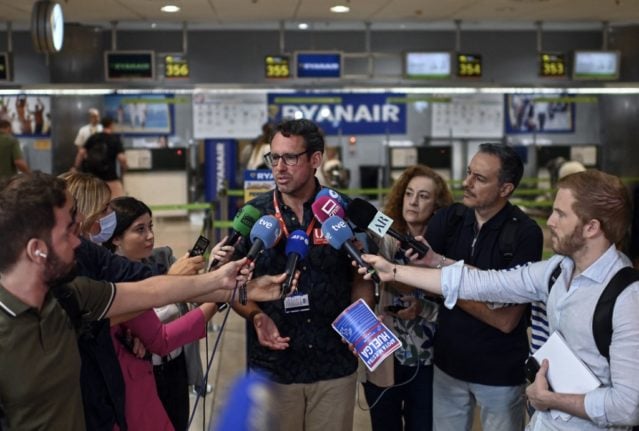 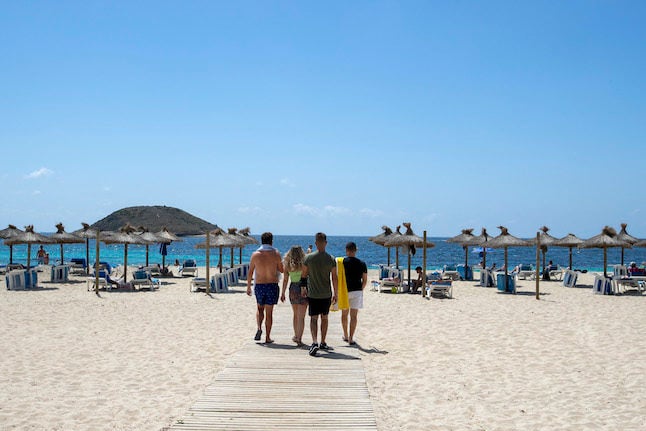 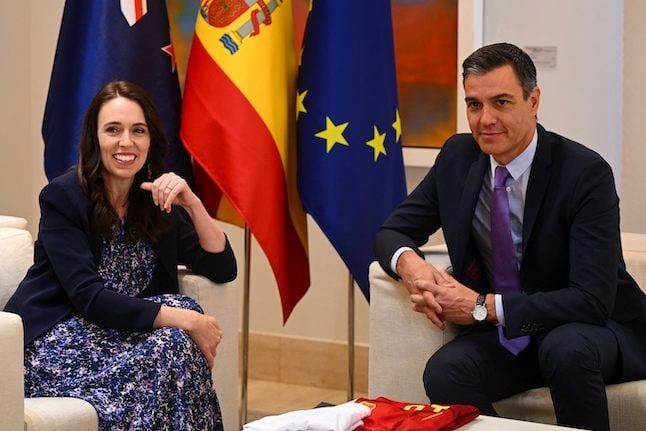