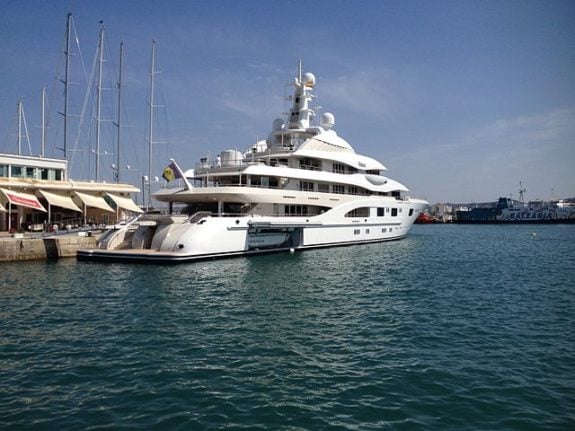 The Spanish newspaper El País reported that the yacht seized is named Valerie, which it linked to Rostec defence firm chief Sergei Chemezov, an ally of Russian President Vladimir Putin.

“We have immobilised temporarily a yacht in Barcelona belonging to one of the main Russian oligarchs,” Sánchez told la Sexta, adding “others were to come.”

The superyacht named Valerie is worth $140 million (€128 million) and is 85 metres long, the premier said without giving other details.

Yachts are among the assets of oligarchs targeted by sanctions imposed by the United States and European Union following Russia’s invasion of Ukraine.

Chemezov features prominently on the sanctions lists. He has previously been sanctioned by the United States in 2014 and by the UK in 2020 over his involvement in Russia’s annexation of Crimea. 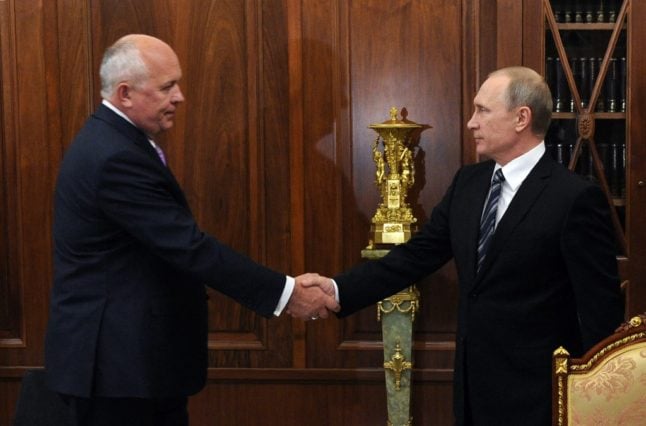 My Solaris, the €500 million superyacht of Russian billionaire Roman Abramovich, left Barcelona on March 11th and its crew are now looking to dock at a port further East where the vessel will not be seized by authorities. 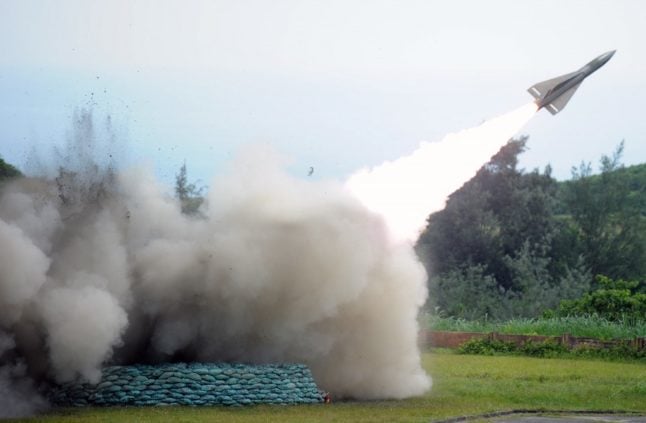 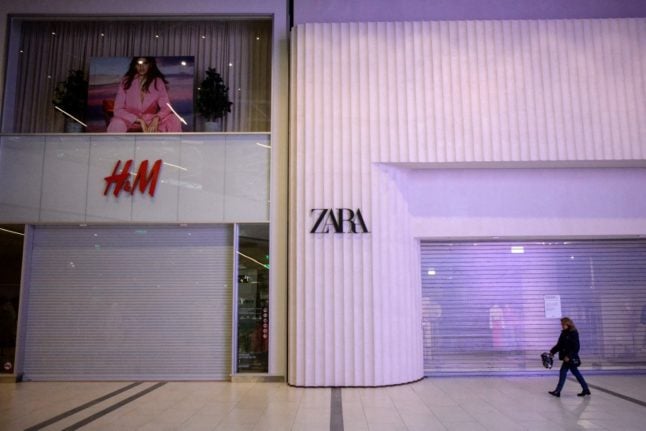 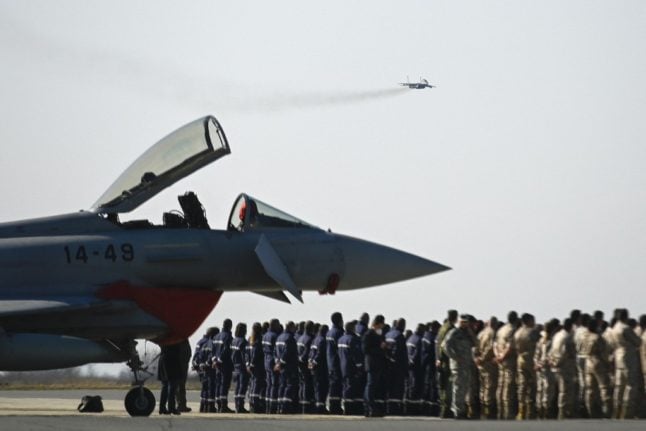