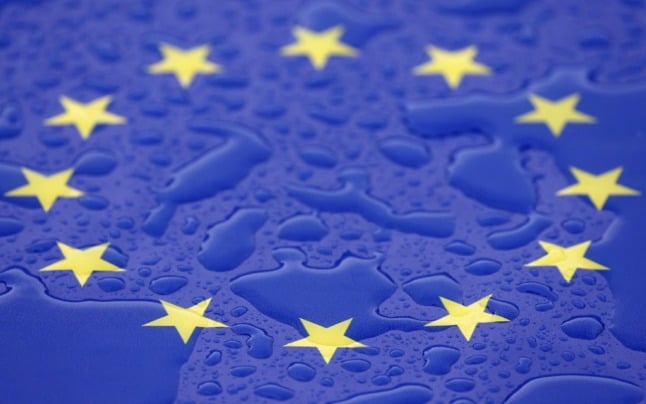 A special meeting of European interior ministers on Thursday agreed to apply a little-used measure known as the Temporary Protection Directive to any Ukrainians who want to come to an EU country.

The 90-day rule has been in place for Ukrainians since 2017, and this allows them to enter any EU or Schengen zone country without a visa and stay there for up to 90 days, but until now what happens on day 91 had been unclear.

The activation of the Temporary Protection Directive means that any Ukrainian citizen can stay within the EU or Schengen zone for a year without having to apply for a visa or make a claim for asylum.

During that time they will be permitted to work and children can access education.

The status applies immediately and covers both Ukrainians who have already arrived and those who come in the days or weeks to come.

After the meeting, EU home affairs commissioner Ylva Johansson tweeted: “Historic decision – the EU will give temporary protection to those fleeing the war in Ukraine. The EU stands united to save lives!”

The measure was welcomed by the interior ministers of countries including France and Sweden.

Anders Ygeman, Sweden’s Minister for Integration and Migration, said: “This is an act of solidarity with Ukraine – that the EU supports those who flee the horrors of war caused by Russia.”

The Directive gives Ukrainians a similar status to that of someone who has been granted asylum, but different countries have different rules on requirements for registering residency.

The UN High Commission for Refugees estimates that 1 million Ukrainians have already left the country and this number is expected to increase in the coming days as Russia intensifies their attacks.

European Commission president Ursula von der Leyen, speaking on Sunday, said: “We welcome with open arms those Ukrainians who have to flee from Putin’s bombs and I am proud of the warm welcome that Europeans have given them.

“We are mobilising every effort and every euro to support our Eastern Member States – to host and take care of these refugees.”