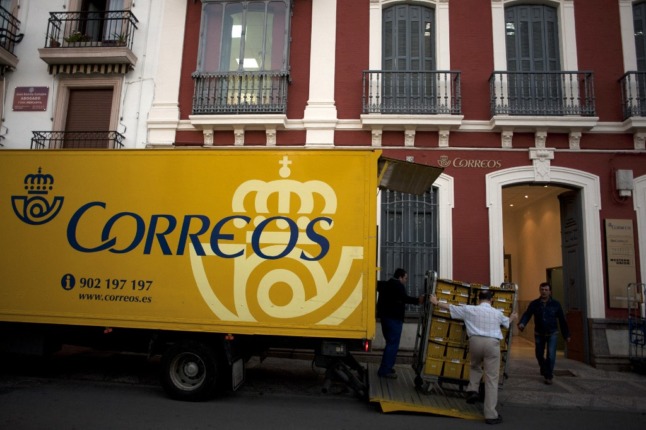 Although it seems like a can of worms with some unjustified charges being made, as non-EU citizens now we have to accept something.

Together with the changing of the rules last July, if we want to bring goods to Spain from anywhere other than within the EU, we must expect to pay customs duties and VAT.

However, the new regulations do not seem to differentiate much between the movement of commercial goods compared to personal non-commercial goods, so they can be subject to charges if brought from the UK to the EU and vice versa.

What you should do

It is important to declare at the point of purchase if the new item is being brought over to Spain and not for use in the UK.

For example, a TV, being exported from the UK to Spain, will be VAT exempt.

If this is not made clear, then 20 percent VAT will be charged on the TV in the UK and again, on arrival in Spain, there will be another 21 percent VAT charged on top of that.

If you carry goods across the border by plane or in your car they should be considered as personal baggage allowance but no definition is given as to how much or how many items can be carried.

It rather creates an image of people arriving looking many kilos heavier because they are wearing as many of those personal items as they can!

However, it is considered that most people will travel wearing a watch, jewellery and with a personal laptop so no duty should be charged on those items.

But if those items are sent by a third party, then import duty will be applicable.

Using a company to send goods

Transport companies, couriers, hauliers and the Correos postal service carrying your goods will first have to deposit the goods in a holding bay here in Spain.

Legally, 90 days are given for the tax declaration to be made.

Once made, the goods will be released and delivered but it is at the discretion of the company to impose their own time restrictions.

Some are giving as little as seven days before the goods are returned to the UK so it is important to ask the company before contracting their services how many days they allow.

What are customs duties?

Customs duties refer to goods in their place of manufacture (country of origin) and not just the place from where they have been bought or sent.

You might want to bring over a computer or electrical appliances from the UK that are not usually manufactured in the UK so you will be charged 21 percent VAT in the UK (food is 10 percent VAT) on top of the customs duties.

Mandatory cost of transport and insurance is also added so an item costing as little as €10 will not just add the €2.10. It could end up adding €5 or more so the item might easily cost €15 upwards.

Goods are classified according to SPS Controls which are the measures set by the EU to protect animal, plant or public health on goods coming from non-EU countries.

READ ALSO: Travel between Spain and the UK – What can I not pack in my suitcase? 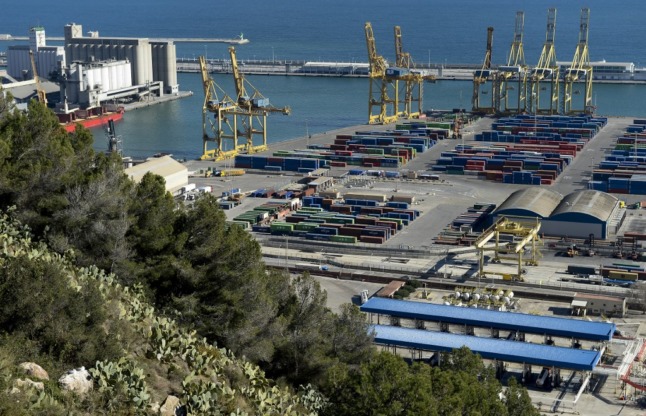 Bringing belongings when moving from UK to Spain

Most consulates of other countries will issue a certificate to prove this.

However, the British Consulate does not, so if moving here you will need to prove by other means that you have lived in the UK for more than 12 months via communications with HMRC, local council, NHS, schools, banks etc.

You will also need a padrón registered at your local municipality here, a NIE and a TIE.

Upon payment of a deposit there is a six months grace period given if the TIE is not yet issued and within the six months, upon presentation of the TIE, the deposit will be refunded.

If importing a UK-plated vehicle you are allowed six months before registering it on Spanish plates or returning it to the UK.

Fines may be applied unless a justifiable reason for non-registration can be given.

The re-registering of the vehicle can be costly because the amount charged is based on its value in Spain (second-hand cars are much cheaper in the UK), not what you actually paid for the vehicle.

This will apply even though VAT will have been paid in the UK, so it might be more economical to sell the vehicle in the UK and then to buy a vehicle here.

READ ALSO: How to import a vehicle to Spain from outside of the EU

The passport for goods

Occasional workers (ie. photographers, performers, sports people, those involved in exhibitions) bringing professional tools, equipment, commercial samples etc are not considered for personal use so customs duty will be due. 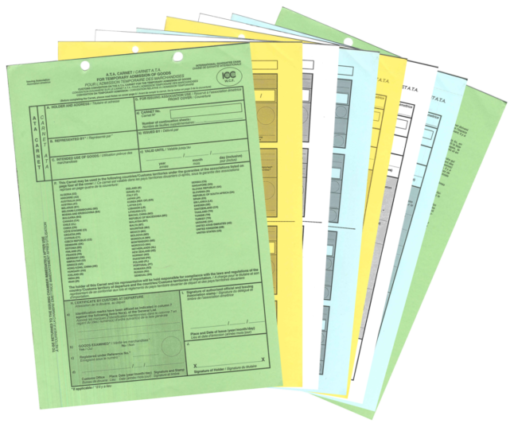 To avoid this, they must apply in advance for the ATA carnet, often referred to as the ‘passport for goods’.

It’s an international customs and temporary export-import document valid for 12 months from date of issue and, provided the same goods are re-exported to the same country within 12 months.

No customs duties or import taxes are applied but once a carnet is issued, the date cannot be extended so a new one must be applied for.

Customs checks which are currently unpredictable will be enforced from July 1st 2022 and goods, upon entry, will be subject to control and VAT.

Goods valued at less than €150 should be customs duty exempt but not tax exempt.

Until July 1st 2021, if goods were valued at less than €22 no VAT was payable and if less than €150 no customs duties were levied although VAT was still payable but now, with the huge increase in e-commerce and 25 – 30 percent of purchases being made online it is important to know that VAT and customs duties might be charged on whatever you buy.

A simple recommendation is not to buy outside of the EU unless you are prepared to pay the costs.