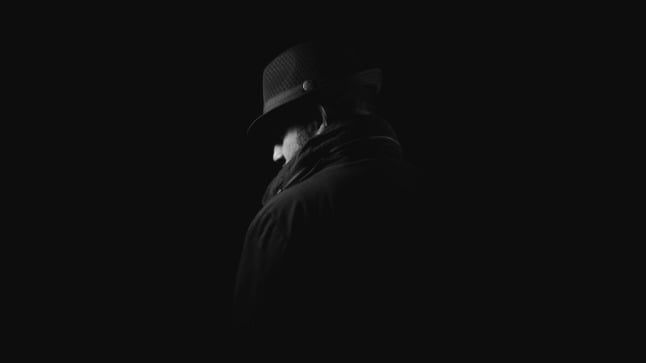 The number of private detectives in Spain has increased by 80 per cent in the past decade. Photo: Pixabay

How many private detectives are there in Spain?

The number of private detective offices, however, has decreased since 2015. There are currently 1.238 across the country.

How does someone become a private detective?

The Interior Ministry keeps a census of private detectives, who must possess a Professional Identity Card which is issued by the Cuerpo Nacional de Policía, Spain’s national police force. This is the official document that allows them to work as private detectives.

In order to get one of these cards, they need to have passed private investigation training course recognised by the Ministry of Interior.

There are also several other requirements. Applicants must not have been sanctioned in the previous two years for a serious or very serious infraction in matters of private security, or been sentenced for illegitimate interference in the right of honour, personal and family privacy or violated the secrecy of communications or other fundamental rights in the five years.

What can they investigate?

Although the investigations carried out by private detectives range from private parties to personal relationships, certain limits are established in article 48 of the private security law.

For example, they cannot investigate crimes that can be prosecuted by the authorities. They have the obligation of reporting anything that could be considered illegal, and must prove any information or material that they may have obtained up to that point.

All investigations carried out by private detectives must appear in the official register of the Central Unit of Private Security of the Police (Central de Seguridad Privada de la Policía), which is available to the judicial authorities.

Are they required to collaborate with the police?

Private detectives have the obligation of collaborating with the security forces. Judicial authorities can request reports, and any documents, graphic and bibliographic evidence.

If detectives discover crimes that could be prosecuted, they must immediately make any information available to the authorities.

What kinds of things do they usually investigate?

Aside from occasionally being hired by politicians, private detectives have been busy in the past couple of years investigating issues related to the pandemic: from illegal parties in Ibiza to employees lying about getting Covid-19 in order to take sick leave.

In 2019, a town near Salamanca even hired private detectives to punish those who failed to clean up after their dogs on the street.

How much does it cost?

Private detectives tend to charge per hour. Rates vary between €30 and €60 per hour on a working day. Weekends or out of work hours can go up to €50 or €80 per hour. You will also have to take into account any expenses required during the investigation.