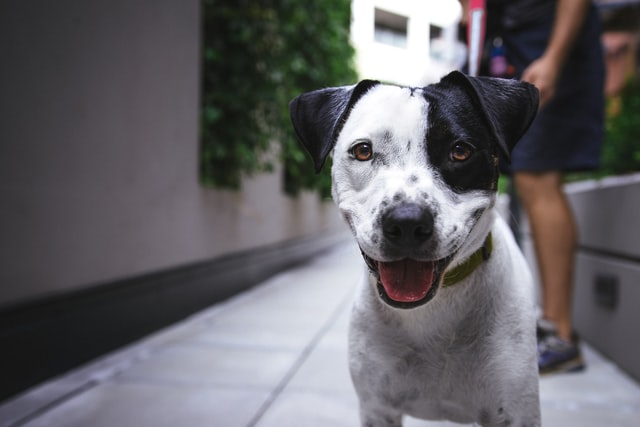 This follows a new law that came into effect on January 5th 2022 which recognises pets as “living, sentient beings” for the first time, and not mere objects.

Family courts must now consider both the animal’s welfare, as well as the family needs, when deciding who looks after the dog, cat, goldfish, turtle or bird after a break-up or divorce, in many cases resulting in shared custody.

But Spain’s left-wing coalition government wants to take animal protection even further, in a country with the worst animal abandonment figures in Europe (258,3000 reported cases in 2020).

“We’ve received many animals which we are calling the Covid generation, as it started with a boom in animals that were arriving at an age that meant that they were adopted as puppies or in infancy at the start of the pandemic,” Lola Bernardo, founder of Madrid animal shelter Abrazo Animal, told National Geographic.

The new Animal Protection Law includes a number of general obligations such as keeping pets integrated within the family unit, well groomed and washed, preventing uncontrolled breeding, never keeping pets alone inside vehicles, cleaning up their faeces and other common sense advice for the majority of pet owners.

But the bill also includes a number of new important prohibitions, such as a ban on ear cropping, the forbidden sale of most animals in pet shops and other punishable offences which may again be well-known to most animal lovers, but clearly not all.

What stands out for its absence is any measure relating to bullfighting, a traditional but extremely controversial practice which continues to divide Spanish society.

These are the actions which are forbidden under Spain’s new Animal Protection Law:

Treating animals negligently or undertaking other practises that can cause them suffering, physical or psychological harm or even death.

Abandoning animals in either indoor or outdoor spaces.

Mutilating or carrying out cosmetic bodily modifications on animals, with the exception of operations necessary to ensure their well being or for sterilisation purposes, which must be accredited by a veterinarian’s report.

Using an animal for fighting purposes or training them to be aggressive.

Using animals for artistic or commercial purposes as well as other public spectacles that cause them anxiety, suffering or pain.

Breeding for genetic selection purposes that could result in health problems for the animal, or any unauthorised breeding of pets

Selling or exhibiting animals in shops for commercial purposes (except fish). The transfer of animals, whether at a price or free, has to be carried out directly with the breeder or shelter without any intermediaries seeking a profit. The sale of animals by unlicensed breeders or regular pet owners is not allowed.

Donating or adopting an unidentified animal. The free transfer of ownership must be reflected in a contract, along with the animal’s identification details.

Using animals in advertising without prior official permission.

Using collars, leashes or spikes that strangle the animal or electric devices that can cause harm to the animal.

Tying an animal to a moving vehicle.

Euthanising an animal without prior permission from a vet and without any other purpose than avoiding its suffering.

Using an animal for unsuitable or arduous work based on the animal’s traits.

Using an animal for begging purposes.

Gifting animals as a reward, prize, in raffles or in sale offers.

Permanently releasing domestic pets into the wild or other environments in nature.

Disposing of a dead animal’s body without prior identification or notification to the relevant authorities.

Using any device or mechanism designed to restrict their mobility unless prescribed by a vet.

Leaving an animal unsupervised for three consecutive days. Depending on the type of dog breed, this period should not be longer than 24 consecutive hours.

Culling feral feline colonies without prior authorisation from local governments and carried out by anyone other than a vet.