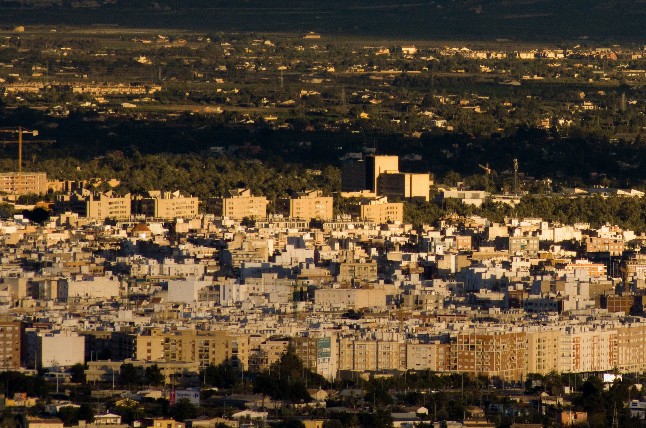 The incident occurred on Tuesday evening in a rural area just outside Elche, about 20 kilometres (12 miles) from the southeastern port city of Alicante.

It was not discovered until Friday night by a relative who turned up to check on them, a police spokesman said.

“The mother’s sister came to the house because she had heard nothing from the family and that’s when her nephew told her he’d killed his father, mother and brother,” he told AFP, saying she had called the police who confirmed finding three bodies inside the house.

Police then arrested the teen, “a 15-year-old minor” who had been alone in the house with the bodies for three days.

He told them he had “argued with his mother over his school grades” then used his father’s hunting rifle to kill her, then his 10-year-old brother and later his father.

The family was local to the area but not known to police, the spokesman said.