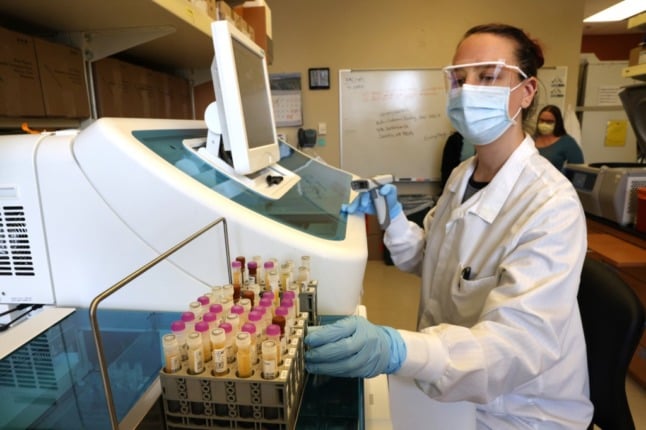 Spain’s Public Health Commission has agreed to allocate the new Novavax vaccine to “people who had not yet been able to get vaccinated or who have received an incomplete vaccination due to allergies to any of the components of the other available vaccines, or due to medical advice”.

Novavax will therefore be aimed at over-18s with severe immunosuppression whose bodies did not respond well or at all to the other vaccines administered to them, those who have been advised against inoculation by their doctors, as well as anyone else with a very high risk of severe disease after being infected with Covid.

The Novavax vaccination will consist of two doses, administered 21 days apart in the patient’s arm.

The start date has not yet been announced but a deal to acquire 2.2 million doses from the EU has already been signed.

The four Covid-19 vaccines used so far in Spain have been Pfizer, Moderna, Johnson & Johnson and AstraZeneca, although currently only Pfizer and Moderna are being administered.

The Novavax jab is a protein-based vaccine of the kind used for decades to protect against many childhood illnesses, hepatitis, shingles and other viral infections.

It’s not an Messenger RNA vaccine like Pfizer or Moderna which instructs our cells to make the coronavirus spike protein, but rather it delivers the spike protein directly into the body, after being grown in the lab on a mammalian cell line.

Novavax is also different from the viral vector AstraZeneca or Johnson & Johnson vaccines that work with adenoviruses and use a modified version of a virus (a vector) to also deliver genetic instructions to the body’s cells.

Data from two large studies showed the Nuvaxovid vaccine has an efficacy rate of around 90 percent.

READ ALSO: Nine under-the-radar Covid news stories from Spain you may have missed

Novavax stands out for being the first Covid-19 serum created from recombinant proteins against this virus, just like the so-called “Spanish vaccine” Hipra, which is in its final stages of trials.

One of the advantages Novavax offers is that it can be stored, handled and distributed at refrigerator temperature, between 2 and 8 degrees celsius.

According to the World Health Organisation, “it is impossible to compare vaccines head-to-head due to the different approaches taken in designing the respective studies, but overall, all of the vaccines that have achieved WHO Emergency Use Listing are highly effective in preventing severe disease and hospitalisation due to COVID-19”.

Although safe for the vast majority of the population, previous Covid-19 vaccines have been linked to very rare but potentially severe side effects, including acute immune reactions, heart inflammation and blood clots.

As the Novavax vaccine contains a protein found on the surface of Covid-19 virus, the patient’s immune system immediately produces natural defences, both antibodies and T cells. Therefore when faced with any possible future exposure to the virus, the body could immediately recognise its entry and generate the same antibodies.

READ ALSO: How many people in Spain have died after getting the Covid-19 vaccine?

As for Novavax’s side effects, those recognized by the EMA are “generally mild or moderate and disappear a couple of days after vaccination”.

The most common complications do not differ too much from those known of the other available serums: fatigue, muscle, joint or headache pain, discomfort in the injection area and sometimes nausea or vomiting.

Although protein vaccines are not yet being used widely across the world, data from clinical trials look promising so far, reflecting strong protection with fewer side-effect cases in general.

The biggest problem Novavax vaccine faces currently is one of supply, with only a fraction of the 2 billion doses promised to nations around the world delivered so far in 2022 and delays in shipments to the EU hampering the rollout. 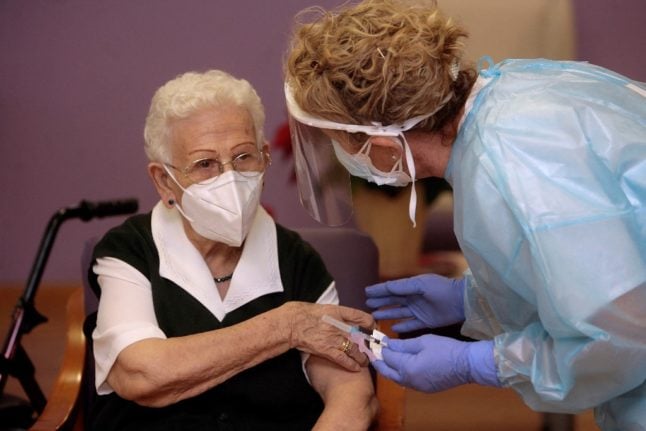 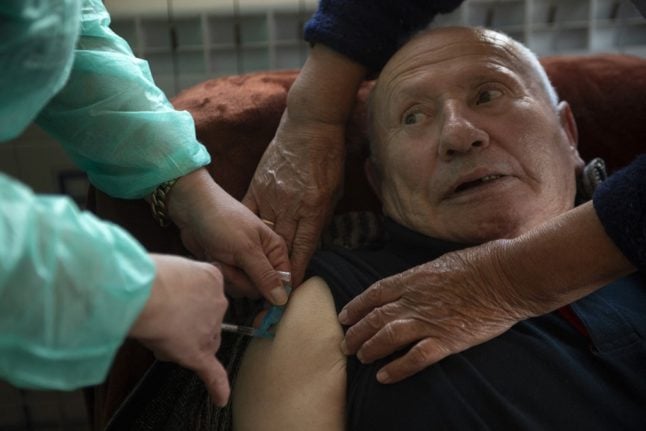 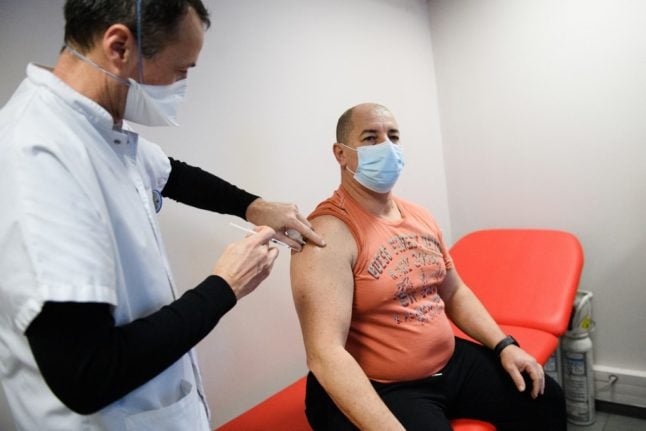