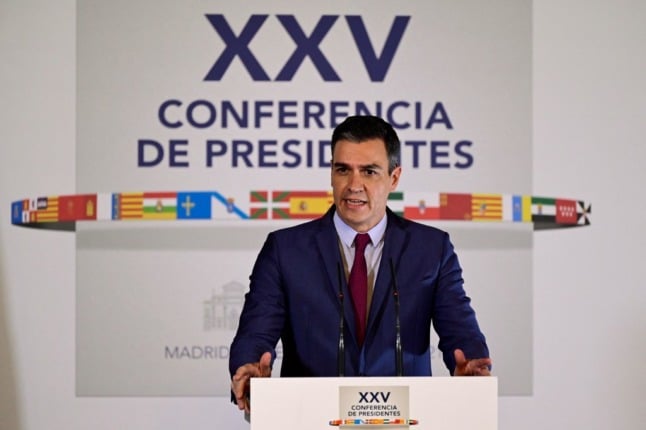 Prime Minister Pedro Sánchez on Wednesday held an emergency meeting with the country’s 17 regional leaders in a bid to agree on the best Covid restrictions to combat this sixth wave of the coronavirus in Spain.

Talks were held as Spain beat its daily record for infections for the second day running with just over 60,000 cases on Wednesday. The previous day infections reached a little under 50,000 cases, the highest figure in a 24-hour period since the pandemic began.

So what decisions were reached and what conclusions can be drawn about a meeting meant to give Spain’s 47 million inhabitants a clear and effective strategy to avoid more infections over the festive period?

The standout restriction that Sánchez announced, despite opposition from some regional leaders, was the return of compulsory face masks outdoors, even when a distance of 1.5 metres can be kept from other people.

The rule, which was already in place in Spain from May 2020 until June 2021, is set to be approved in an emergency Spanish cabinet meeting on Thursday and will come into force on Christmas Eve.

Initial reports suggest the outdoors face mask measure will include some exceptions such as “for sport, in the countryside, natural spaces and for taking a walk with a friend or family member if a safe distance of 1.5 metres is kept”.

Sánchez justified the measure given the higher transmissibility of the Omicron variant, adding that his government wants it to be a “temporary” restriction that ends “as soon as it’s possible”.

Unlike with other restrictions, face mask legislation is decided at a national level in Spain, so even though regional leaders such as Madrid’s Isabel Díaz Ayuso have crossed off the rule as “inefficient”, they’re unlikely to be able to have it overruled in their local courts.

No national plan for the usual restrictions

Aside from the nationwide return of face masks outdoors, there will be no national restrictions framework applied across the country.

That means that Spain will again have ‘17 different Christmases’ as it has been described in the national press, with each region deciding its own Covid rules over the Christmas period.

This has been a common thread throughout the pandemic, with citizens having to adapt to the restrictions each regional government deems appropriate.

Overall, regional leaders agree with the national government’s approach of not bringing back the strict restrictions such as hospitality closures or curfews.

FIND OUT MORE: The Covid restrictions in your part of Spain this Christmas

“We have not returned to March of last year as the Omicron variant is different and our vaccination campaign is very advanced. The situation is different and therefore we are not going to apply the same measures as back then,” Sánchez concluded, adding that he was “fully aware of the (pandemic) fatigue” among the population.

Still, Sánchez’s detractors can argue that he is again passing the buck to the regions and ridding himself of responsibility as it will once more be up to each autonomous government to decide its own potentially unpopular Covid restrictions for Christmas.

Spain may have reached the milestone of 90 percent of its population over 12 vaccinated against Covid-19, but for Sánchez the emphasis should continue to be on vaccinating rather than imposing restrictions.

Now the focus is on booster shots, with the Spanish government setting itself the following vaccination target for the coming weeks as part of its action plan:

Spain is in fact lagging behind in seventh position in the EU ranking when it comes to this reinforcement dose, having not yet confirmed when people in their thirties or younger will be eligible for it.

The national government did however approve a milder dose of the Covid-19 vaccine for children aged 5 to 11 two weeks ago, and Spanish health authorities have included this group in its self-described “ambitious” goals

On board with changes to Covid health pass

Sánchez and the country’s regional leaders agreed to include in their raft of new measures the recent proposal by the European Union that from February 1st 2022 the EU-wide Digital Covid Certificate expire nine months after full vaccination.

After a booster shot, the validity of Spain-issued and other EU Covid health passes will be accepted and extended without a set limit.

You can read more about it in the link below.

READ MORE: How the rules of the EU Covid certificate for travel will change from February

Armed forces to help with vaccination and tracing

Sánchez told the country’s 17 regional presidents his government will deploy the country’s armed forces to reinforce the tracing and vaccination campaign in the face of the boom in infections caused by Omicron.

Although the measure certainly appears to be rather drastic –  especially with regard to tracing operations – the role of the 150 military teams will also include making military hospitals available to the public health system to be used as vaccination centres, assisting with other logistical and distribution matters and in general providing extra manpower to Spain’s fight against Omicron.

In order to tackle the overload being caused by the Omicron variant in health centres across Spain, where the majority of patients with mild and moderate Covid symptoms end up, Spain’s national government wants to increase the number of health professionals available and improve their working conditions.

Only around 50 percent of health workers in Spain have fixed contracts, something Sánchez’s government wants to temporarily address by reducing temporary positions in the sector below 8 percent.

For this to happen, Spain’s General State Budgets have allocated €292 million in funds, most of which will be transferred to the regions.

For this recruitment of third country staff to happen, Spain would have to address the huge backlog of homologaciones (validation of foreign qualifications) it has, with tens of thousands of qualified foreign professionals in Spain currently waiting two or more years for their file to be processed, unable to work in the meantime.

Faced with the demand in unison from the regions for the return of a common Covid financial fund, Sánchez pointed out that throughout 2021 €7 billion have been transferred to regional health departments, a figure which the national government is willing to increase if necessary.

“There will be no problems in terms of financial resources,” Sánchez promised.

However, the Spanish Prime Minister has not set a fixed amount and any potential Covid fund remains a promise rather than an agreed measure, as in the case of the money allocated to recruit more health workers. 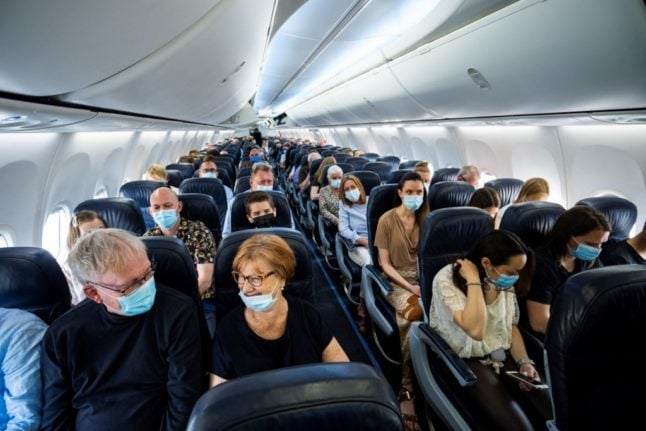 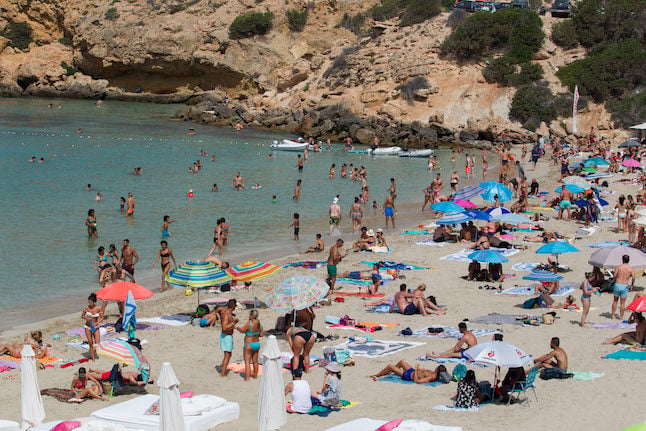 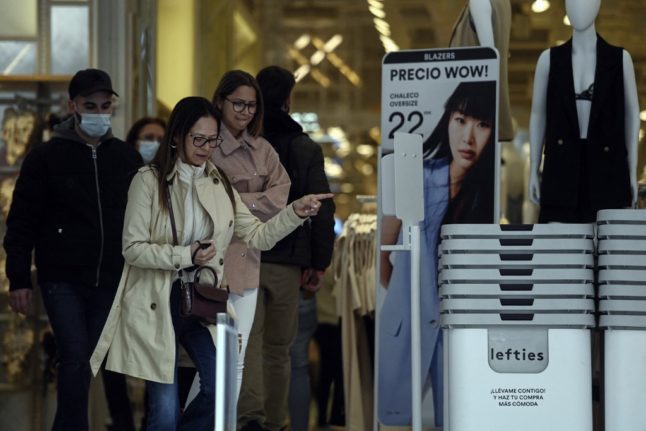