How to become a Lord or Lady

(and help save the Scottish Highlands)

Imagine it: You’re standing on a gently sloping hillside, looking out on a majestic snow-capped mountain ridge. The morning air is crisp, the subtle scent of heather mixing with the earthy peat. These are the Scottish Highlands – and you own a part of it, as a Laird (Lord) or Lady.

For centuries, the Scottish Highlands were under the stewardship of Lairds, landowners who would manage their estate for farming, hunting and fishing.

These Lairds, drawn from the Highland clans, have become part of Scottish tradition and folklore, inspiring books and TV shows such as ‘Outlander’ and ‘Rob Roy’ (based on the life of the Scottish outlaw).

Together with Highland Titles, we show you how you can join their ranks, while contributing to the conservation of the Scottish Highlands, restoring the countryside and bringing back vital native species. 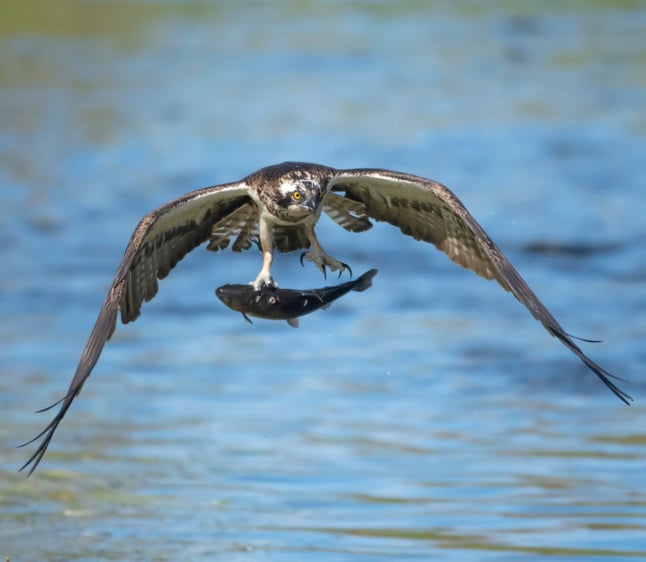 An osprey snatches a fish from a loch. Photo: Getty Images 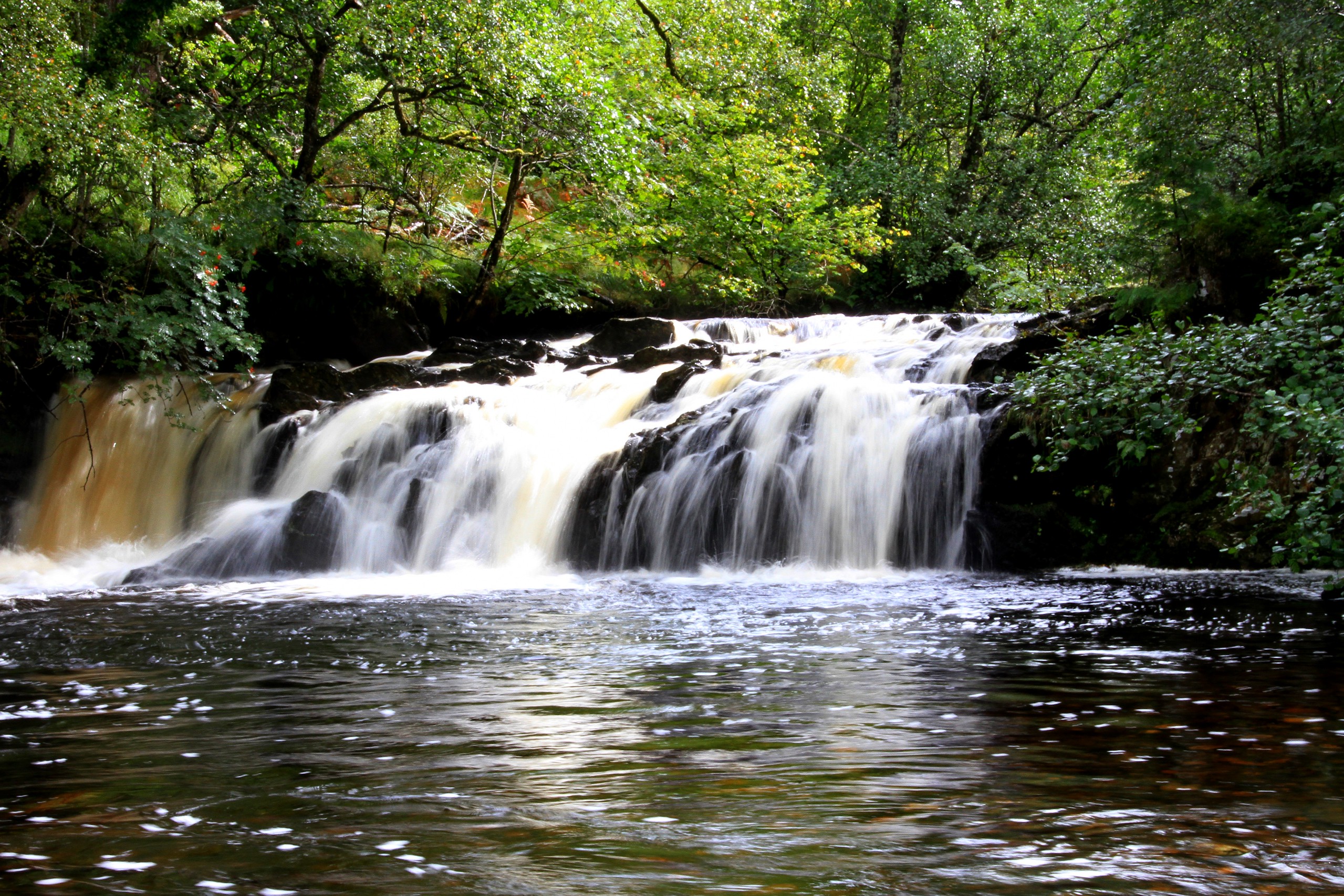 Lords and Ladies of Glencoe

Devoted to preserving the unspoiled, wild beauty of the Highlands, the family-run Highland Titles hit upon the idea of utilising a unique aspect of Scottish law.  In exchange for purchasing a small plot of land – as small as one square foot – buyers could legally term themselves a Lord, ‘Laird’ or Lady of Glencoe.

As Director Doug Wilson tells us: “Souvenir plots have been sold in the United Kingdom since at least 1971. Now, they’re only available in Scotland and Northern Ireland.

“You get what’s known as a personal right to a plot of land. It’s a valid and legal form of ownership that can be passed onto future generations.”

Since its establishment in 2007, Highland Titles has drawn customers from Australia, the United States and all over the world, keen to take on a title and own a piece of the Highlands.

Positive publicity from around the world allowed Highland Titles to expand to own four other properties in the surrounding area, which are now being returned to a wild and natural state.

Want a Scottish title that you can pass on to your children? Obtain the right to call yourself a Lord, Laird or Lady of Glencoe, starting from €36.00 for one square foot of a Scottish Highland estate

Guardians of the Glen

From the beginning, sustainable conservation of the Glencoe region was at the forefront of Highland Titles’ dreams for growth – and one that Wilson knew would take years to make a reality.  “Conservation is frustratingly long-term,” he says.

Access paths had to be built into the reserves, fences built and native plants and wildlife reintroduced. It was, by no means, something achieved overnight and without the help of many volunteers.

Yet, since its founding, Highland Titles has managed to re-establish populations of  osprey, squirrels and hedgehogs within its reserves. It even runs a hospital for injured hedgehogs, that is assisting in their repopulation efforts.

Trail cameras regularly catch deer, foxes, squirrels and other mammals and bird life making the nature reserves their home, and the company continuously consults its property owners – that is to say, the Lairds and Ladies of Glencoe – on what species should be prioritized next in their conservation efforts.

“I genuinely believe we sell the most engaging gift in the world.”
Doug Wilson Director Highland Titles

Engagement with their community of landowners is at the core of Highland Titles’ every day operations.

“I genuinely believe we sell the most engaging gift in the world,” says Wilson of its land ownership offerings.

“There’s not another company like us that converses so often and so well with our customers.

“We meet thousands of people every year at the nature reserve, and we hold the Highland Gathering, a two-day event.

“We get people who can’t believe what we’re doing. A few year ago we showed two people up to their plot and gave them a tour.

“They were dumbfounded and asked us ‘How can you do this? We gave you £30 ten years ago!’”

Lords, Lairds or Ladies can visit the Highland Titles Nature Reserve at Duror, near Glencoe and be shown their plot at any time. Volunteers will help them find their plot, and show them the progress made possible by their support.

For those Lords and Ladies that decide to visit their plot, a number of local accommodation and service providers offer discounts to Highland Titles customers.

A gift that will last a lifetime

Becoming a Laird or Lady is easy on the Highland Titles website. Customers can choose to receive a luxury physical gift pack, or an eco-friendly digital gift pack that is proving to be an extremely popular option with last-minute shoppers and the environmentally conscious, as the digital pack is instantly available. With Christmas coming up, they make an ideal gift.

Whatever you choose, you can be sure the gift of land will last forever!

Make a loved one a Lord, Laird or Lady in minutes, while saving the Scottish Highlands for future generations. You can buy a piece of land for as little as €36.00, with ownership rights that last forever 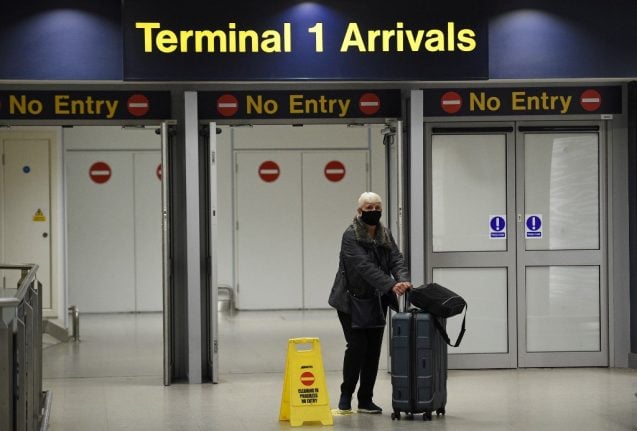