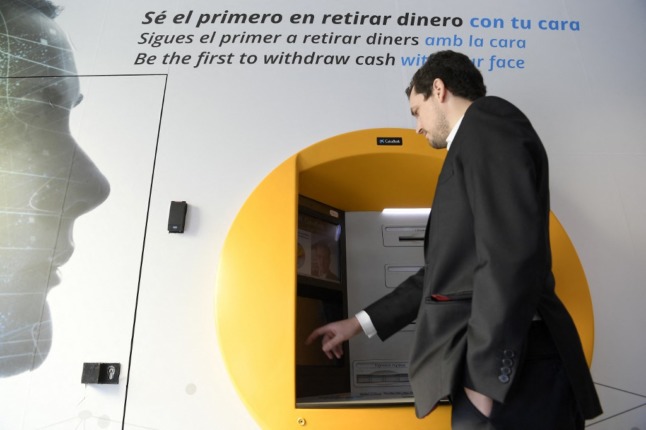 Banks in Spain are obliged to have their clients’ details updated, meaning they keep a record of the ID you used to open the account as well as when it expires.

If your bank requires an update they’re likely to email you first asking you to present the new documentation, but if you fail to do so this can be a reason to block your account.

“The European Union’s legislation to combat money laundering and terrorist financing requires banks to request the documentation they deem necessary to identify and monitor the account holder and their operations, so if the holder does not comply with the request, the blocking of the account is considered justified,” writes the Bank of Spain.

Not providing other documentation

Apart from ID, financial entities in Spain may also require customers to provide tax, residency or work documents that ensure that the customers are within their rights to have access to the bank account in question.

Expired documentation such as an outdated NIF tax identification number can also be a reason for an account to be blocked.

It may be that you need to show other documents, such as your last payroll slip (nómina), a work contract, an updated residency document or your income tax declaration.

This is also related to the EU’s legislation on money laundering and terrorist financing.

Typing in the wrong login details won’t necessarily result in your bank account being frozen but it may mean you don’t have access to your online banking until you retrieve your password or call up your bank to sort out the issue.

Generally speaking you get three attempts, so if by the second you’ve still not typed in your details correctly, it’s probably advisable to contact your bank unless you’re completely sure you know what your password is.

Logically, this is a security measure aimed at preventing thieves and fraudsters from accessing your money.

Another reason for blocking a bank account may be that  there are discrepancies between the co-owners that make operations unfeasible.

If joint account holders (or their heirs) give the bank conflicting instructions, the bank has to take a neutral stance, not favouring either of them.

On the rare occasions in which this happens, Spanish banks can block an account and notify all the holders of their decision, informing them that until there is an agreement reached on the matter, the account can’t be accessed.

When a person dies, it’s up to the inheritors to notify the bank of their death, so they can then interrupt any transactions and cancel any payments.

It’s important to do this as soon as possible to avoid any bills or commissions being charged.

READ MORE: How to avoid problems with a family member’s Spanish bank account if they die

As soon as the heirs notify the bank, the most common procedure is for the banks to block the part of the money in the account that belongs to the inheritance (in most cases, 100 percent).

The bank is obliged to maintain the account for 20 years until someone claims the money on it. If nobody claims it, the money will go to the state.

However, in the case of a joint account which sees one holder die and the bank has knowledge of it, they will block 50 percent of the money corresponding to the deceased until inheritance proceedings are completed.