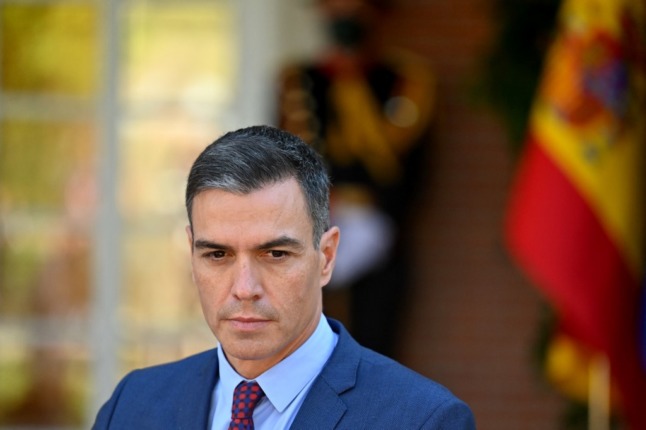 Speaking at the end of a three-day congress of his Socialist party, Sanchez highlighted policies introduced by his government which he said had helped Spain “advance” such as tougher domestic violence laws and minimum wage hikes.

“And out of this congress emerges a commitment I will implement. We will advance by abolishing prostitution, which enslaves women,” he told the gathering in the eastern city of Valencia without providing further details.

While sexual exploitation and pimping are illegal in Spain, prostitution is unregulated.

There is no punishment for those who offer paid sexual services of their own will as long as it’s not in public spaces, with the laws focused instead on combating human trafficking.

Although it is not recognised as regular employment, there is a large number of brothels throughout the country. Many operate as hotels or other lodging establishments.

One in three men in Spain has paid for sex at least once in their lives, according to a 2009 survey by the country’s state-owned Social Investigations Centre (CIS).

Sanchez took office in January 2020 at the helm of a minority coalition government after his Socialist party came first in two inconclusive national elections in 2019.

The party published a woman-focused manifesto ahead of the general election held in April 2019 which proposed outlawing prostitution in what was seen as a move to attract female voters.

The manifesto called prostitution “one of the cruelest aspects of the feminisation of poverty and one of the worst forms of violence against women”. 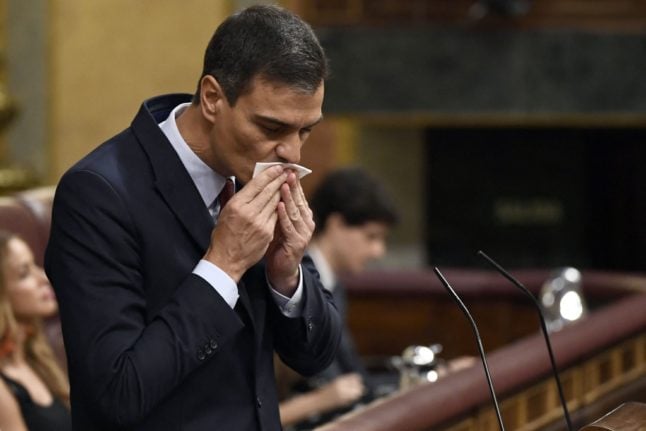 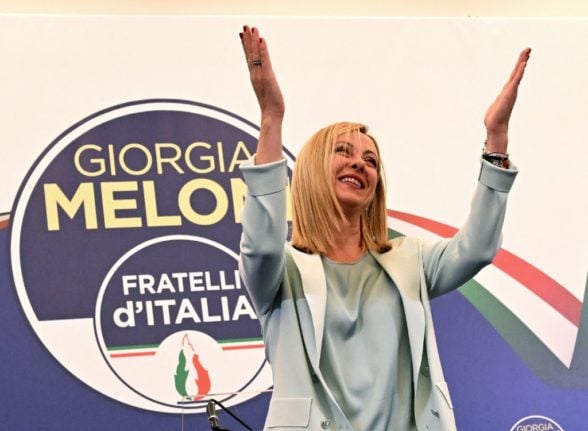 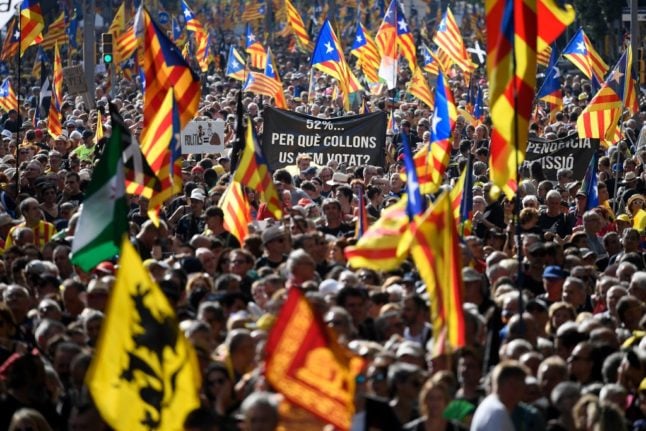