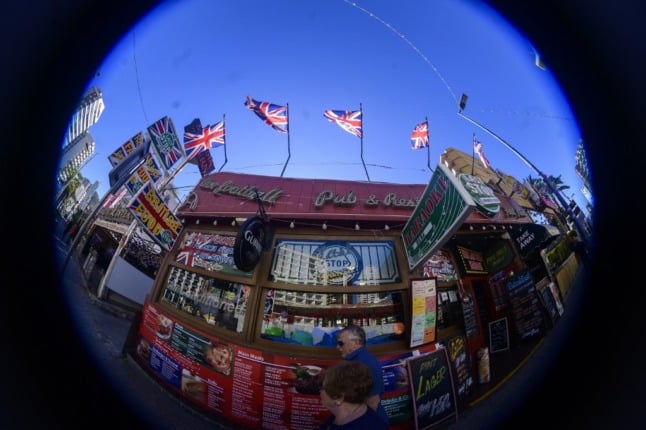 Residency rejections are mostly affecting Britons who are applying for residency in Spain for the first time under the Withdrawal Agreement. Photo: José Jordan/AFP

Earlier this month we reported that some UK nationals who applied for residency under the Withdrawal Agreement and had their Spanish residency applications rejected and were being sent notices telling them they must leave the country within 15 days or risk being classified as illegal.

But just how many people applied for residency and exactly how many applications were rejected?

In Spain, the estimated total number of UK residents in Spain (plus their third-country family members) is 381,400.

As of the beginning of September 2021, the Spanish authorities received 168,700 applications for residency and of these, 141,700 have been concluded, according to a recent report by the EU’s Specialised Committee on Citizens’ Rights.

A total of 2,400 were rejected and 800 were either withdrawn or were counted as void.

Why are residency applications being rejected?

In Spain, it seems that residency rejections are mostly affecting Britons who are applying for residency in Spain for the first time under the Withdrawal Agreement.

In essence, this means those who didn’t register before Brexit came into force, (and therefore are not holders of the old green residency document or, since July 2020, a TIE card), even though they were purportedly living in Spain before the end of 2020.

Anne Hérnandez, the head of citizen help group Brexpats told The Local: “Applications are mostly being rejected on the grounds of insufficient evidence of legally residing in Spain in 2020, such as a Padrón (town hall registration), medical insurance or other proof people were actually living here before 2021”.

Mark McMillan from Sun Lawyers in Alicante, who has been helping numerous Britons with their residency applications, said: “Problems arise when people do not provide enough evidence of legally residing in Spain before the end of 2020,” adding that the Padrón certificate is the most widely accepted form of evidence.

While Diego Echavarria from Fairway Lawyers in Marbella told The Local that the most common rejection reason he sees is “because people did not have medical health insurance in Spain issued before 2021”.

He also said that several British people were trying to apply for residency whilst they were still in the UK and were not actually legally living in Spain at the time, and are therefore not covered under the Withdrawal Agreement.

Spain hasn’t given unregistered Brits who were in the country before Brexit a deadline by which to apply for their Spanish residency for the first time, however, the UK and Spanish authorities have been urging Britons to do so as soon as possible if they intend to stay here.