If you've ever stepped into a Spanish bookshop and been shocked by the price tags you're not the only one. In Spain, you can expect to pay up to three times as much as you would for a book in the UK. So why is reading so expensive?

In Spain, reading can be a costly pastime.

So what explains this disparity?

My favourite part of the bookshop: the Carlos Ruiz Zafón section 📚 … But why are books so expensive in Spain?! 😣😣 pic.twitter.com/POaYuPdcY1

The main reason that books are expensive in Spain is that book prices are regulated.

Spanish law states that “any person who publishes, imports or re-imports books must establish a fixed price of sale to the public,” and this must be done “independently from where the book is being sold.”

This means that it’s the publishers and not the booksellers who determine the retail price of their books.

The aim of this is to promote non-price competition between booksellers, and it’s also a way of promoting the sale of little-known books rather than only catering to blockbusters.

Other countries like France and Germany have similar laws restricting book prices.

My friend wanted me to get her books to bring when I visit her in Spain (bc books in English are expensive there), so I went to some local charity shops and got £7 worth of glory. Ok- maybe a couple of these are for me…… 📚 pic.twitter.com/dVWMBAdyIV

Booksellers are also not allowed to offer more than a 5 percent discount off the cover price.

This doesn’t mean shops are never allowed to reduce prices by more than 5 percent, but there are strict rules on when they are allowed to do so (such as when books are several years old or second hand).

Books are cheaper in the UK because it got rid of its own law regulating book prices in the 1990s, when the Net Book Agreement (NBA) was declared illegal. One negative outcome of this however, is that since then 500 independent bookshops have closed in the UK, and now chain stores like WHSmiths and Waterstone’s are the norm.

While independent bookshops make up most of Spain’s bookselling sector, many have closed in the past few years as they struggled with the arrival of Amazon, which was able to offer fast home delivery and reduced or even no shipping fees.

High book prices are likely partly to blame for Spain’s low number of readers. According to a 2018 report by the CEGAL Spanish association of booksellers, 21 percent of the population never or only occasionally reads.

However, the lockdowns of the Covid-19 pandemic actually helped reverse this trend, as people used their time at home to take up reading. According to a recent survey, the number of frequent readers went from 50 percent to 54 percent during the pandemic. 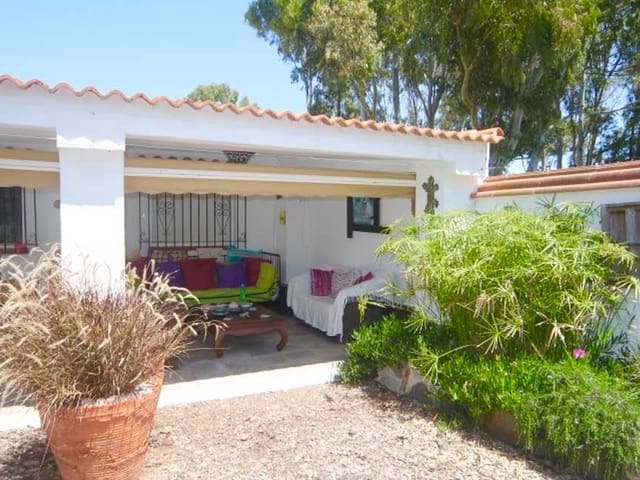 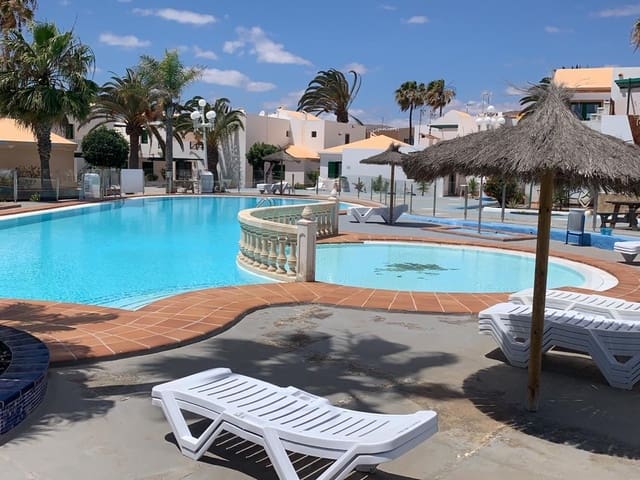 Apartment for sale in Fuerteventura for €95,000 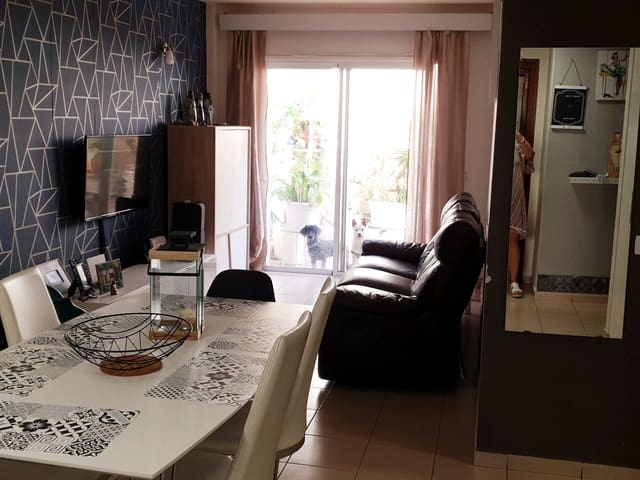 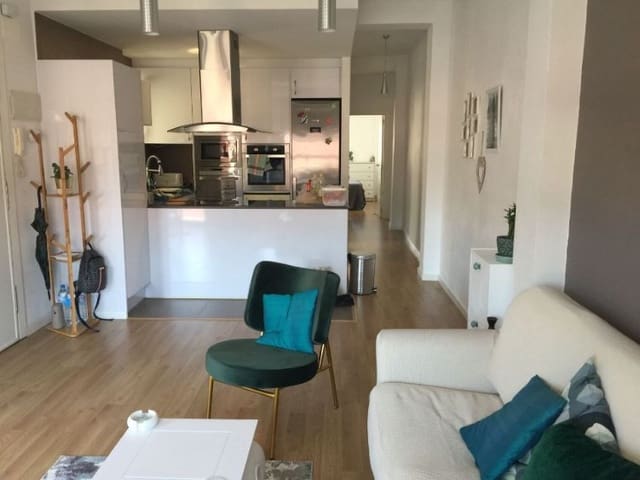 Apartment for sale in Valencia (Costa Valencia) for €170,000 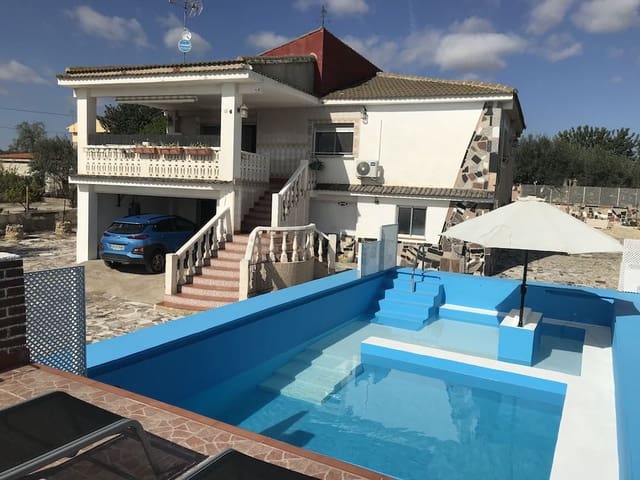