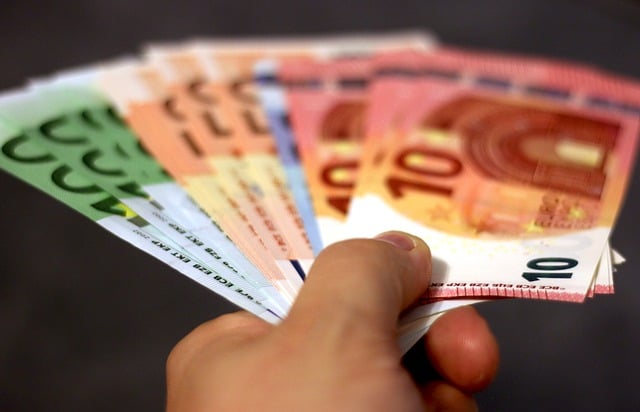 Austria has been sending out climate bonus payments to millions of people (including some deceased). Image: moerschy / Pixabay

What are the new rules and are there any exceptions?

The Spanish government recently introduced a new Anti-Fraud Law, which establishes a limit on the amount you’re allowed to pay in cash.

Spain’s official state bulletin states: “Operations in which any of the intervening parties act as an entrepreneur or professional, with an amount equal to or greater than €1,000 or its equivalent in a foreign currency, cannot be paid in cash.”

The measure affects Spanish companies and the amount you can pay in shops or for professional services. For payments between individuals residing in Spain, the limit remains at €2,500.

For tourists, a cash limit of €10,000 on transactions remains in force.

Who is it aimed at and who will it affect?

The new legislation seeks to limit cash payments of large amounts of money, to make it harder for people to work without declaring their income and to stop money laundering.

It is primarily aimed at the self-employed and small businesses that are not required to present an income balance and where cash flow is continuous and hard to keep track of. It aims to flush out those who are not declaring cash payments and are trying to create an underground economy.

What are the consequences for cash payments greater than €1,000?

Failure to comply with the new rules is considered serious, and fines will be imposed.

The government has established a penalty of 25 percent of the payment for both parties – the payer and recipient. But, in the event that one of the two parties denounces this, they will not have to pay the penalty. In addition, a 50 percent reduction will be offered for paying the fine in a timely manner without claims.

What is the EU limit on cash payments and is it the same?

On June 3rd, 2021, the European Union brought in a new rule to say that all travellers who enter or leave with €10,000 or more in cash will be obliged to declare it. New elements have also been added to the definition of cash to include gold coins and other gold products.

Mairead McGuinness, EU Commissioner for Financial Services, stated that the €10,000 limit is “high enough not to call into question the euro as legal tender or affect financial inclusion” and “low enough to make it harder for criminals to launder large sums of cash”.

Later on July 20th, the European Commission proposed the creation of a new body to fight money laundering. The new proposal also establishes stricter regulations on cryptocurrencies and a ban on cash transactions exceeding €10,000.

Currently, there is no established EU-wide limit on cash payments. Previously in 2018, the European Commission agreed not to impose limits on cash payments because it said that “limiting cash would not prevent the financing of terrorism and would be considered a violation of the personal freedom of Europeans. Although it could be useful to fight against black money, its effectiveness would not be accurately quantified”.

What are the cash limits in other EU countries?

Spain now has one of the lowest cash payment limits within the EU, but other countries have also established similar limits.

In Germany, there is no limit, but consumers who want to pay more than €10,000 are required to declare the transaction.

READ ALSO – Coronavirus: How safe is it to pay in cash in Spain?

ALICANTE
Why many people in Alicante feel cheated by the Spanish State
Url copied to clipboard!