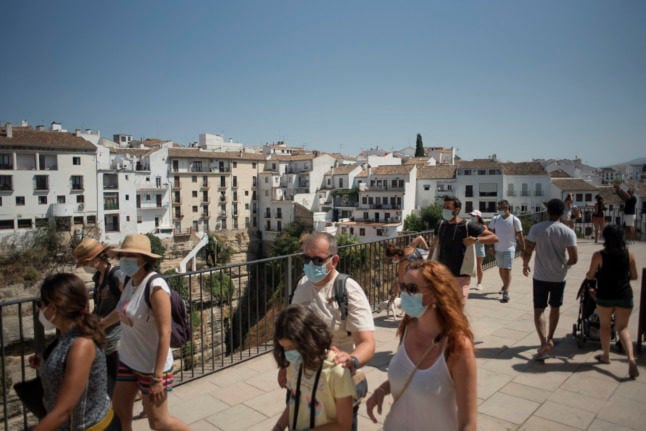 Between January and June 2021, only 5.4 million travellers visited Spain, according to figures released by the National Institute of Statistics (INE) on Tuesday.

This is half the number who visited in the first half of 2020 (10.7 million), which primarily due to the first three months of the year before the Covid pandemic hit, and nowhere near the 38 million who visited in 2019.

The low figures makes it the worst semester since monthly records from Turespaña and the INE started in 2000.

Between January and June (included) 2021 there were 51.7 million overnight stays, representing 74 percent less than in 2019.

Much of this is attributed to the fact that the United Kingdom, which has always been one of Spain’s main sources of tourists, wasn’t even one of the top four countries that visited Spain in the first half of the year.

Until June this year, only 273,000 Britons visited Spain, according to INE figures, due to the restrictions imposed by the British government. This is a massive difference compared to the 2.1 million Britons who arrived in Spain in June 2019 alone.

The regions that received the most foreign tourists during these past six months were the Balearic Islands, with almost 1.3 million; Catalonia, with 975,000; and the Canary Islands, with 750,000.

Regarding spending, the figures are also just as bad. Between January and June this year, foreign visitors spent €5.7 billion, which is half the amount of 2020 and 85 percent less than in the same period of 2019, when tourism income exceeded €40 billion in this period.

This means that the tourism sector has lost €34.5 billion compared to before the pandemic.

The tourism sector was hoping to recover some of what was lost last year, but Spain’s fifth Covid wave has hampered this.

Month by month, however, figures are looking more promising. In June, 2.2 million foreign tourists arrived in Spain, almost double than in May and almost 1,000 percent more than in the same month of 2020, when only 204,000 arrived.

However this sharp increase is mostly due to the fact that Spain’s borders were still closed in June 2020, so many people were unable to travel. This is still only 25 percent compared to the 8.8 million people who arrived in Spain in June 2019 however.

In terms of spending, in the month of June 2021 alone, international tourists spent a total of €2.4 billion – a considerable increase from 2020, but again nowhere near the €9.7 billion that was spent in June 2019. 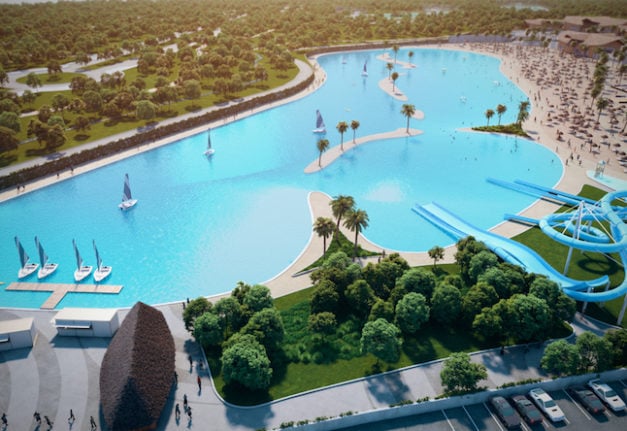 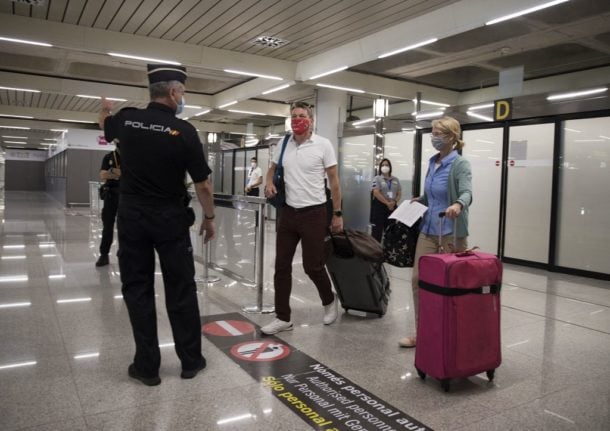