Spanish Prime Minister Pedro Sánchez on Saturday reshuffled his government for the first time since the left-wing coalition came to power in January 2020.

Sánchez said it represented “a generational renewal” because the mean age of the ministers was now 50 instead of 55.

And women now make up 63 percent over 54 percent in the previous government.

“This will make our country once again the reference for women-men equality,” Sánchez said.

His minority coalition is composed of Socialists and the radical-left Podemos party. Podemos kept their five portfolios in the 22-member cabinet.

Foreign Affairs Minister Arancha González Laya was replaced by Jose Manuel
Albares, who was Spain’s ambassador to France. Socialist Carmen Calvo, who was
number two in the government, has also left the cabinet.

Sánchez presented the reshuffle to the king earlier in the day.

The Spanish government had been weakened over the past several months.

Early in May, Podemos and the Socialists were routed in regional elections in Madrid by the conservative Popular Party (PP).

The PP has surged ahead of the Socialists in opinion polls following that election – at the end of May, polls showed the PP and the far-right Vox together would win an absolute majority in parliament if a general election were held.

The pardons have been condemned by Spain’s right-wing opposition as well as
by the Supreme Court, but Madrid hoped they would give impetus to talks with
Catalonia’s new leader, Pere Aragonès, who was more open to dialogue than his
hardline predecessor.

Since Sánchez’s coalition came to power, it has relied in part on the support of ERC, a leftist Catalan separatist party, which in return demanded talks on resolving the separatist conflict in wealthy Catalonia.

A week after the pardons,  Aragonès said separatists would resume talks with the government in the second half of September.

An Ipsos poll in June found that 53 percent of Spaniards opposed the pardons, but 68 percent of Catalans were in favour. 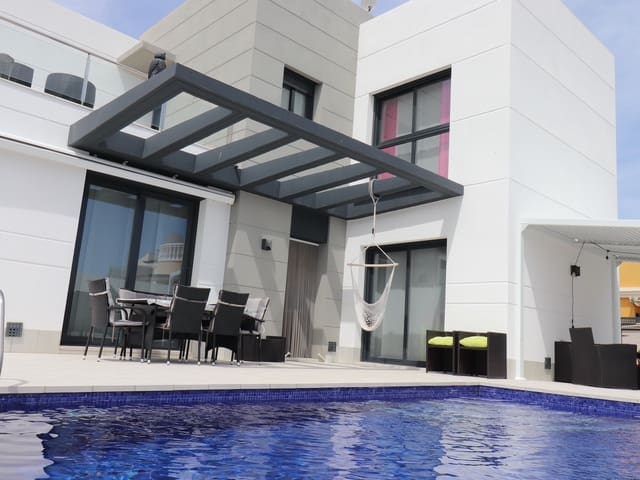 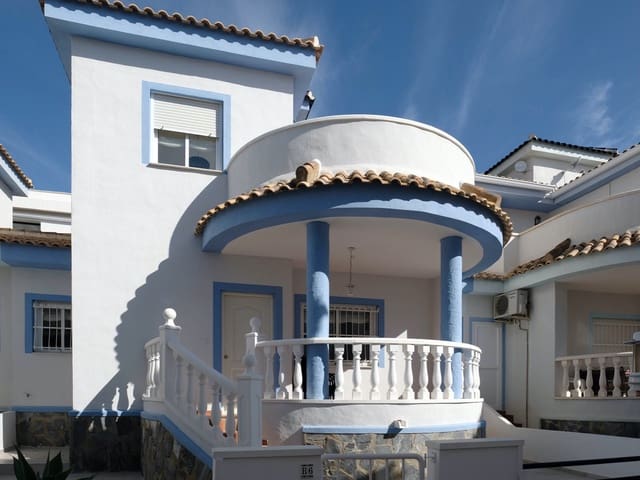 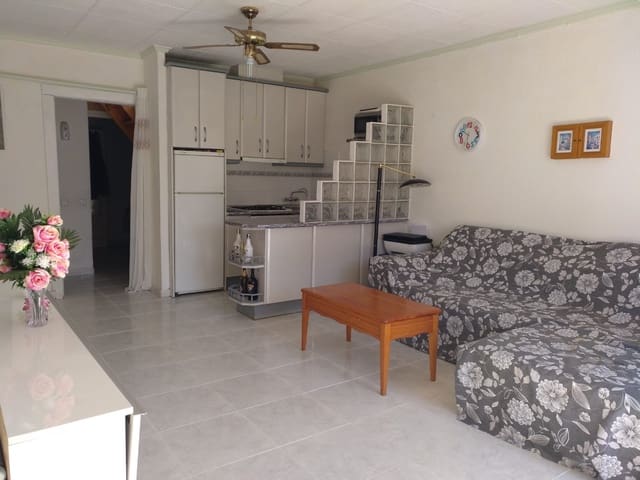 Townhouse for sale in Alicante (Costa Blanca) for €79,950 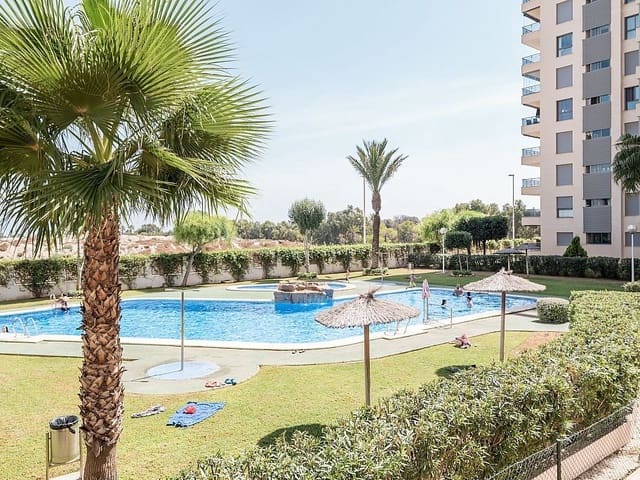 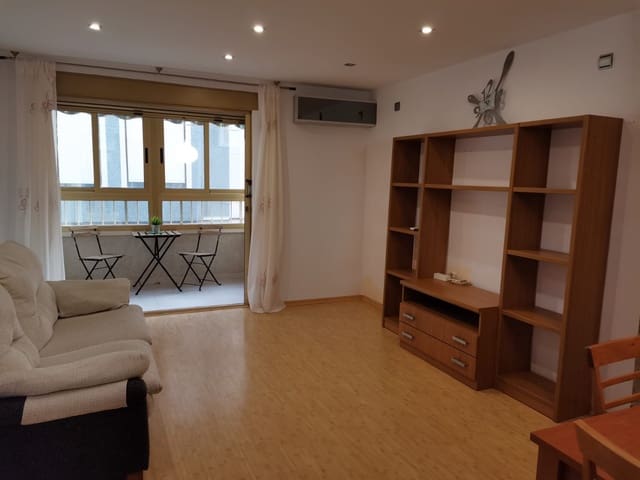 Apartment for sale in Alicante (Costa Blanca) for €99,000
More properties for sale in Spain »